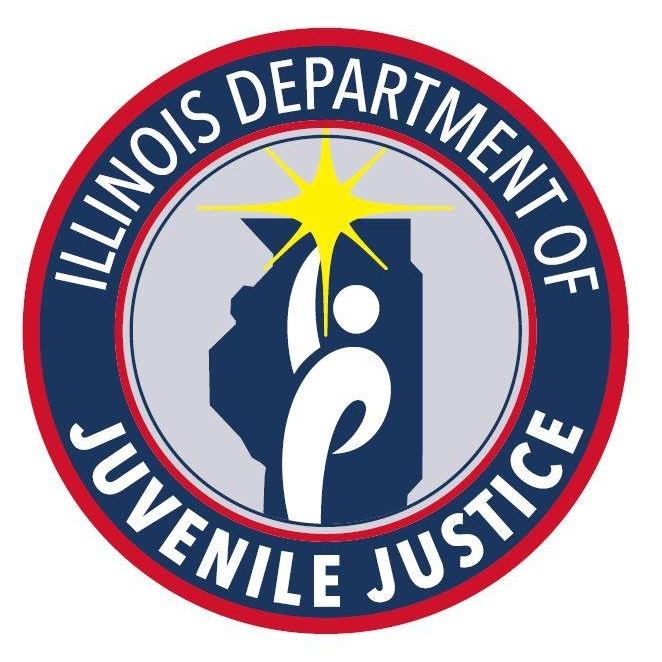 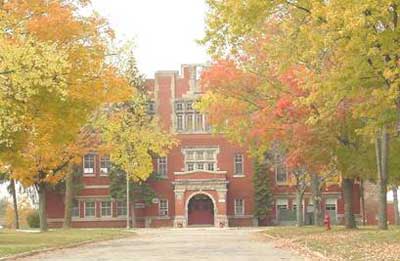 Advocates and correctional officials are calling on Illinois and other states across the country to release youth from juvenile detention facilities amid the COVID-19 pandemic. There are currently about 200 youth incarcerated in Illinois’ juvenile detention facilities. A recent report from the Children and Family Justice Center at Northwestern University found that more than 90% […]