SPRINGFIELD — Prolific anti-COVID mitigation attorney Tom DeVore on Monday filed suit over Gov. JB Pritzker’s mandate requiring all students, faculty and staff at Illinois schools wear masks in the face of the coronavirus’ more contagious Delta variant spreading across the state. DeVore filed the suit on behalf of a father of a student in […] 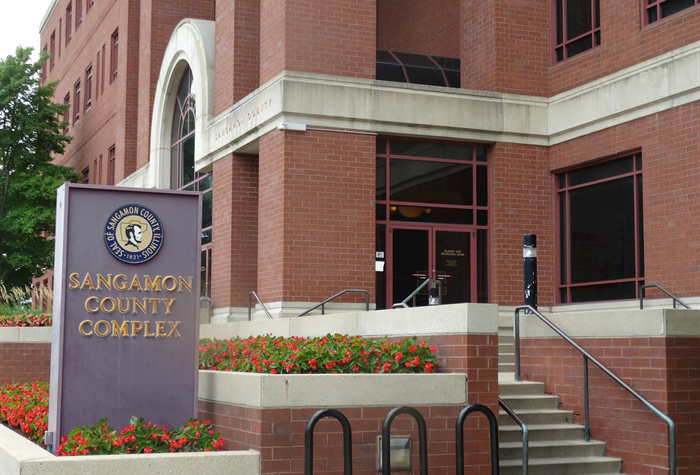 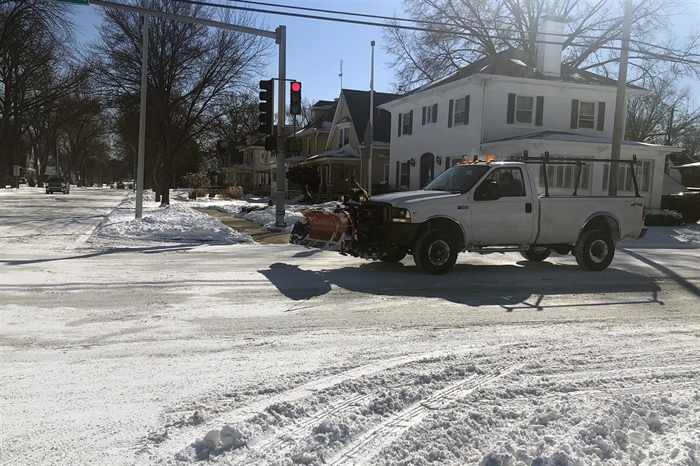