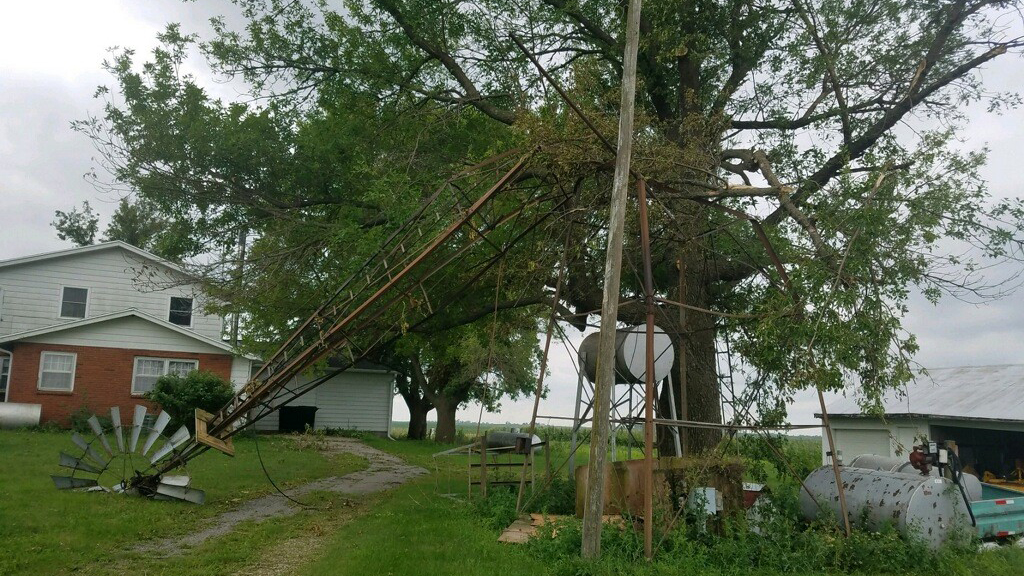 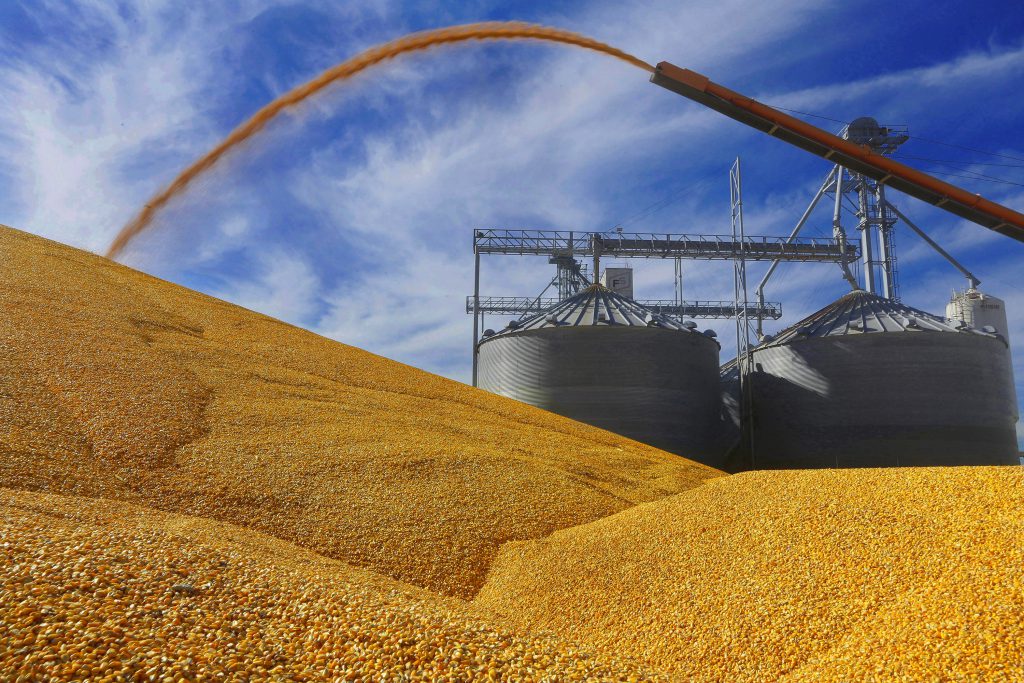 Illinois Farm Bureau President Richard Guebert says the new trade agreement the U-S has brokered with Canada and Mexico offers hope after a tough year for the state’s farmers. Guebert says Canada and Mexico were already strong trading partners for Illinois farmers, but the ongoing trade dispute with China has made U-S’ neighbors to the […]