Illinois Secretary of State offices closing for another week 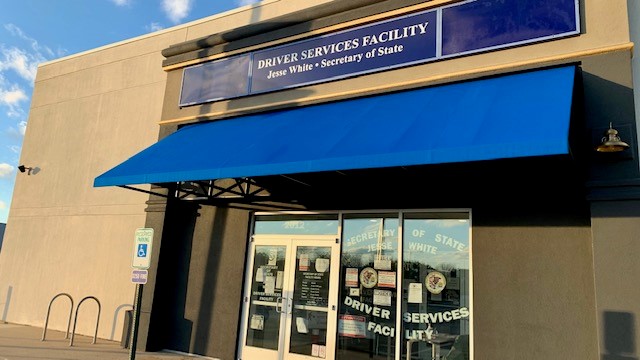 SPRINGFIELD — All Illinois Secretary of State departments will not conduct in-person transactions including driver services for another week, until Jan. 24. The agency Thursday cited the continued high number of COVID-19 cases statewide for extending the closure. The Secretary of State offices and facilities first closed on Jan. 3, due to the surge in […]

CHICAGO — Chicago will require proof of a COVID-19 vaccine for indoor venues starting Monday. That includes restaurants, bars, gyms and other indoor venues like sport entertainment arenas. The rules apply to everyone age 5 and older, but doesn’t apply to those in the venue less than 10 minutes, like those getting takeout. Also starting […]

SPRINGFIELD — The Illinois Secretary of State’s office has changed its web address to protect against fraud. Secretary of State Jesse White announced last week that the new address is ILSOS.gov. A “.gov” identification designates an official government website exclusive to public entities at the federal, state and local levels. White’s office also redesigned the […] 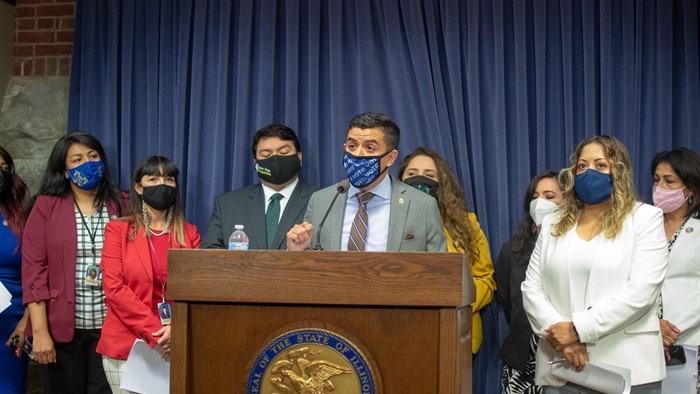 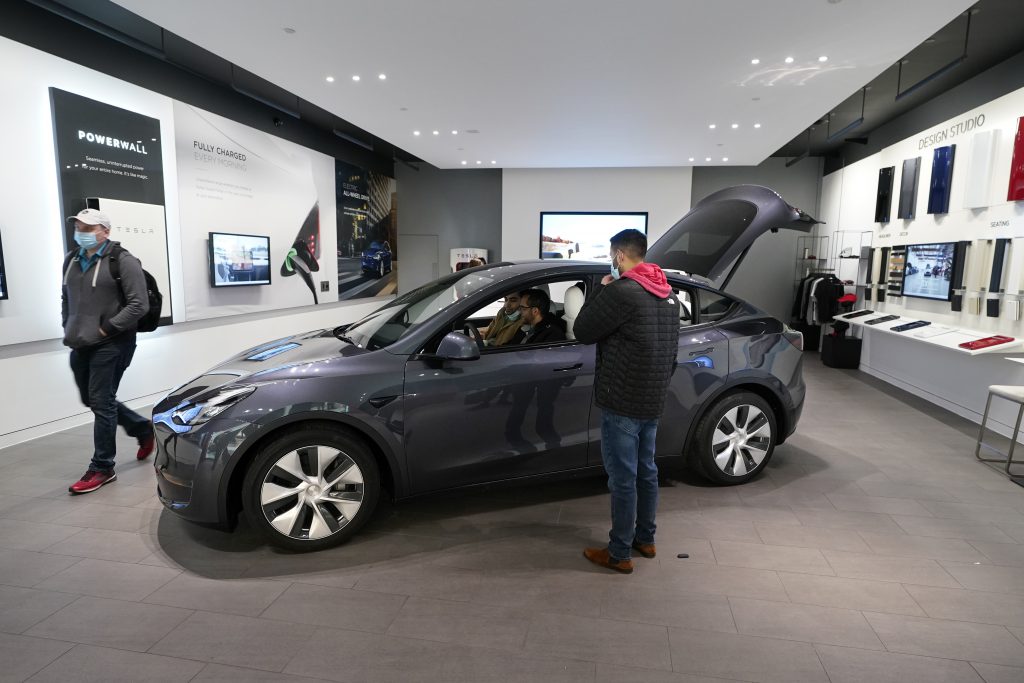 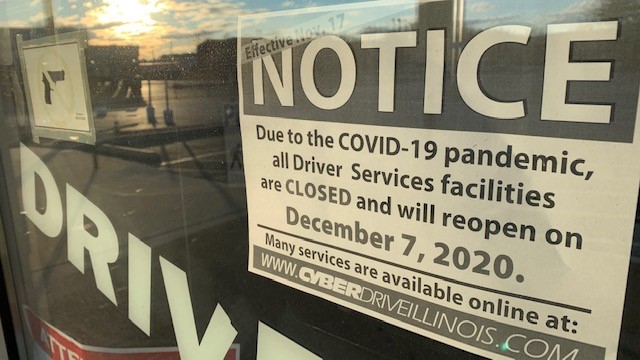 SPRINGFIELD — Illinois’ drivers services facilities will close for in-person business for three weeks starting Tuesday because of the statewide surge in COVID-19 cases. Secretary of State Jesse White’s office announced the statewide closure Friday and urged the public to take advantage of online services. The closures will begin Tuesday, with the locations set to […]

Ask The Newsroom: CARES Act, Housing And Recreation In The Era Of COVID-19

The Illinois Newsroom team is answering questions from listeners to navigate this unprecedented time. Have a question you want answered? Ask here. In today’s edition of “Ask the Newsroom,” we’ve answered questions on everything from the pause on evictions to DMVs remaining closed below! CARES Act Q: Will the state allow employees to take out additional […]