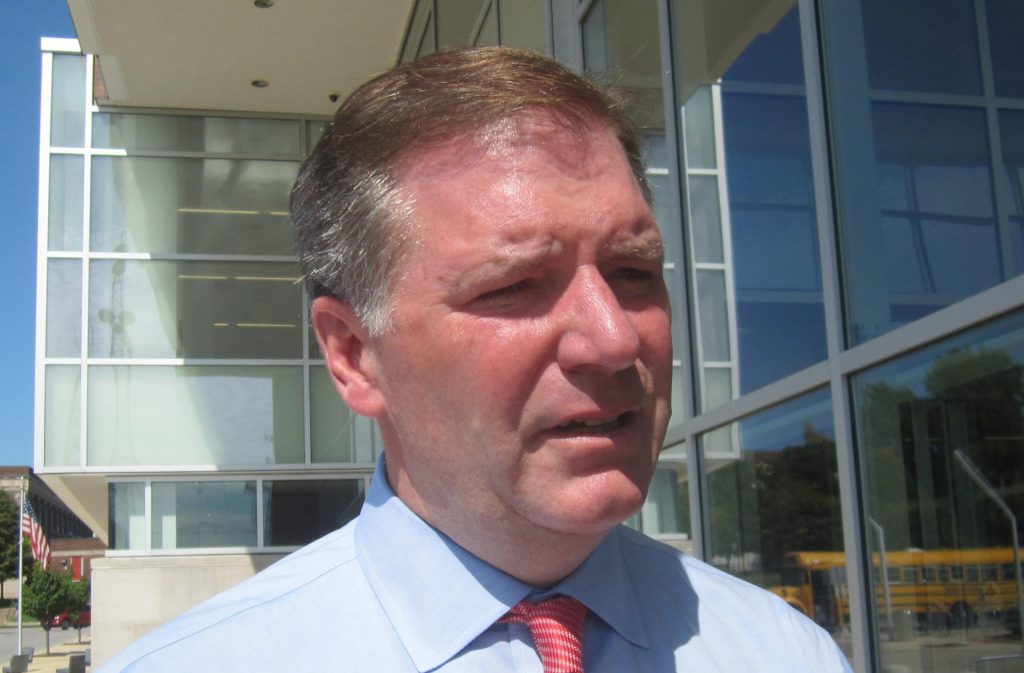 State Sen. Bill Brady of Bloomington, who ran for governor three times and led Republicans in the Illinois Senate, has resigned. Brady announced his resignation on Thursday, December 31, effective at the end of the day. He did not provide a reason for his resignation. Brady, who is a real estate agent and developer, announced last […]

SPRINGFIELD – The University of Illinois at Urbana-Champaign still does not have emergency use authorization from the U.S. Food and Drug Administration for its saliva COVID-19 test — and that’s causing delays in expanding it to the rest of the state’s public universities and K-12 schools. University officials discussed the matter at a hearing hosted […] 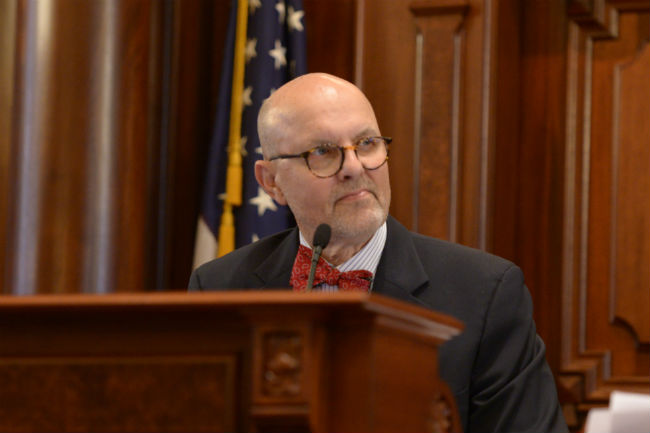 SPRINGFIELD – Two Democratic lawmakers this week introduced legislation to reduce state payments to the insurance companies that manage Illinois’ Medicaid program, arguing that the COVID-19 pandemic is resulting in excess profits for the insurers. Sen. Dave Koehler, of Peoria, and Rep. Fred Crespo, of Hoffman Estates, say that money saved due to the pandemic […] 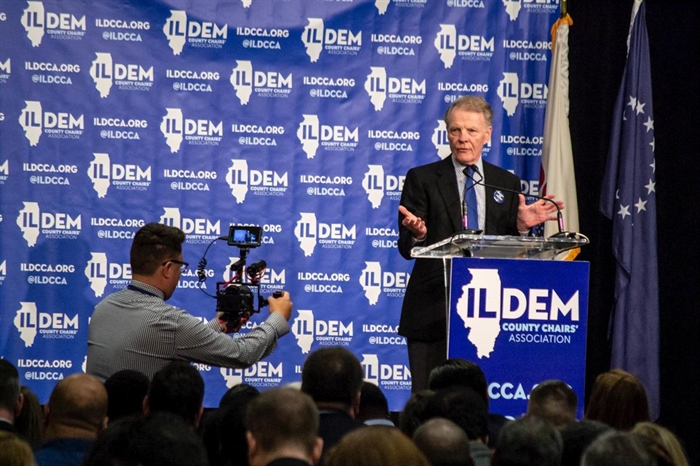 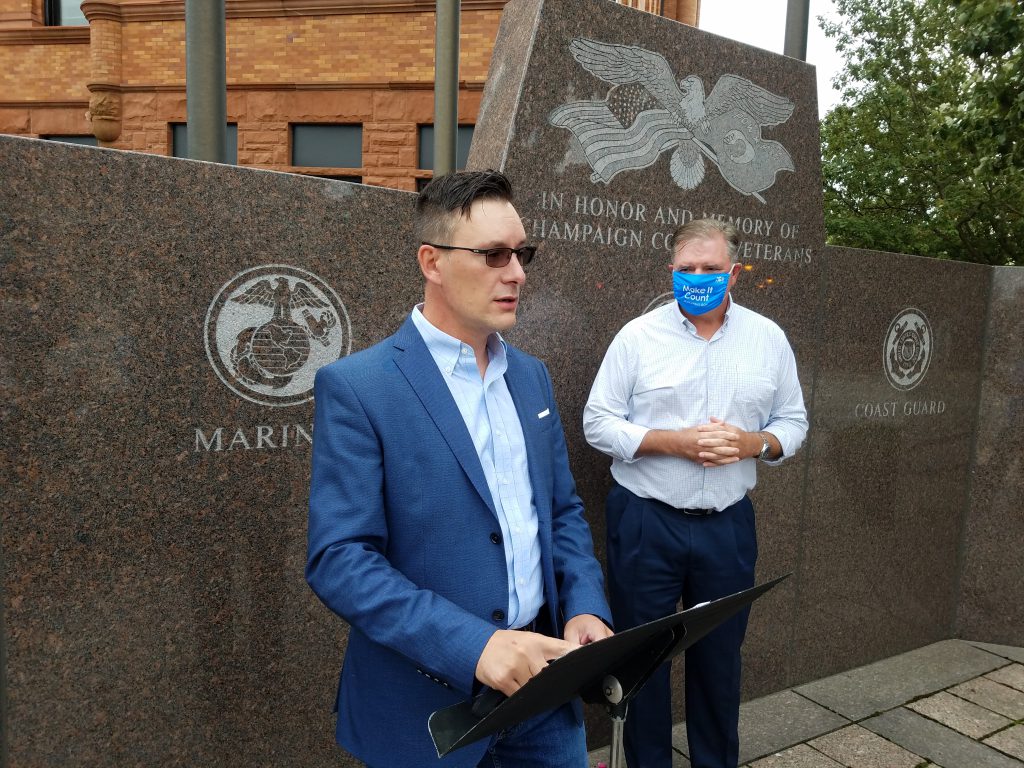 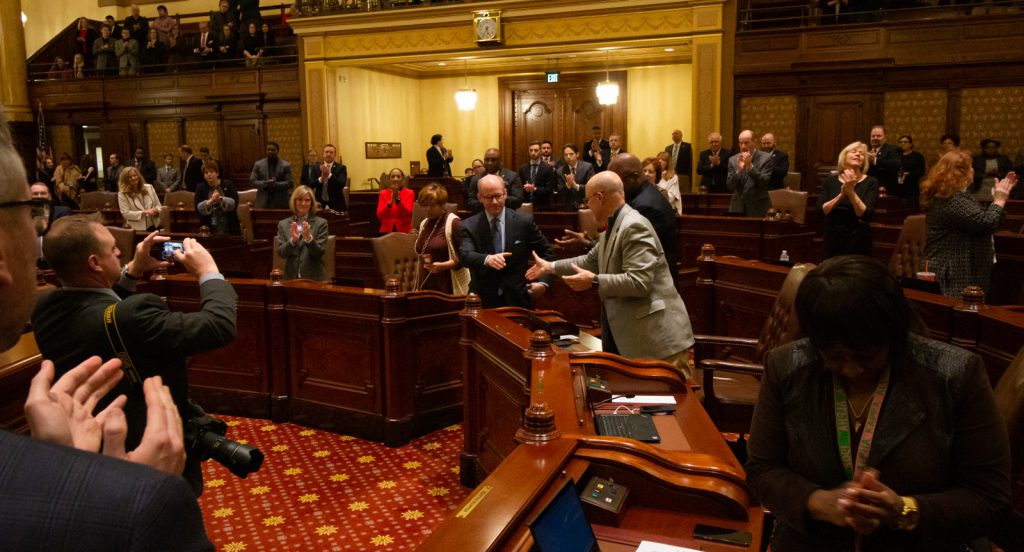