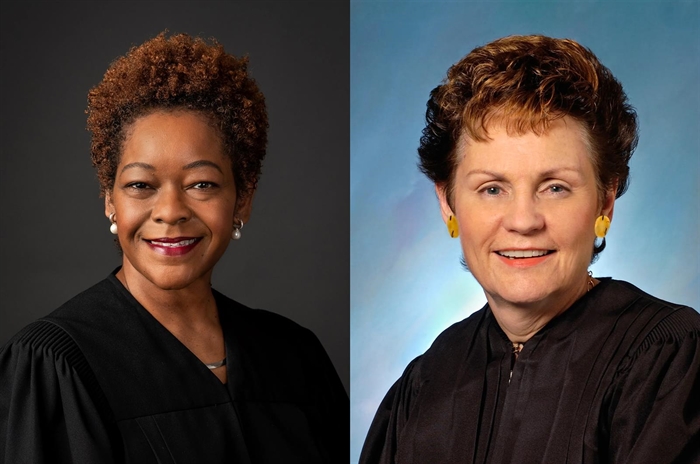 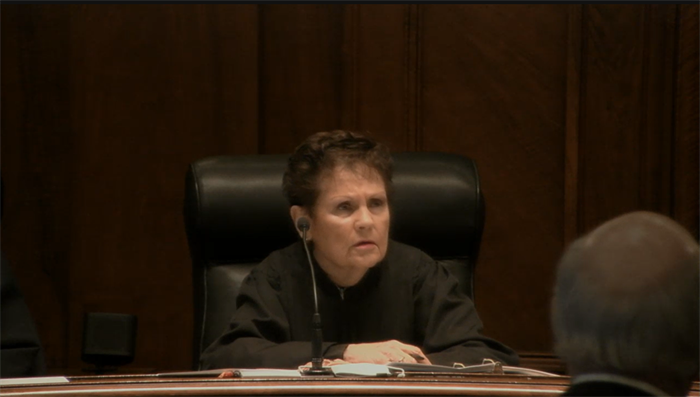 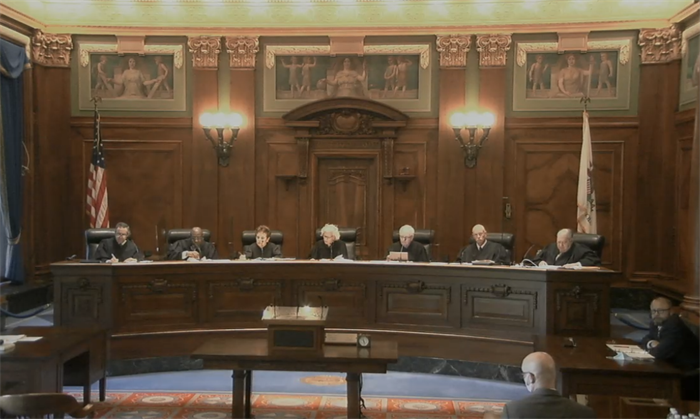 Editor’s note: This article is part of an ongoing “Session Recap” series in which Capitol News Illinois is following up on many of the more-than 200 measures that passed both houses of the Illinois General Assembly during the final week of spring session which adjourned at 6 a.m. April 9.    SPRINGFIELD – This year’s […] 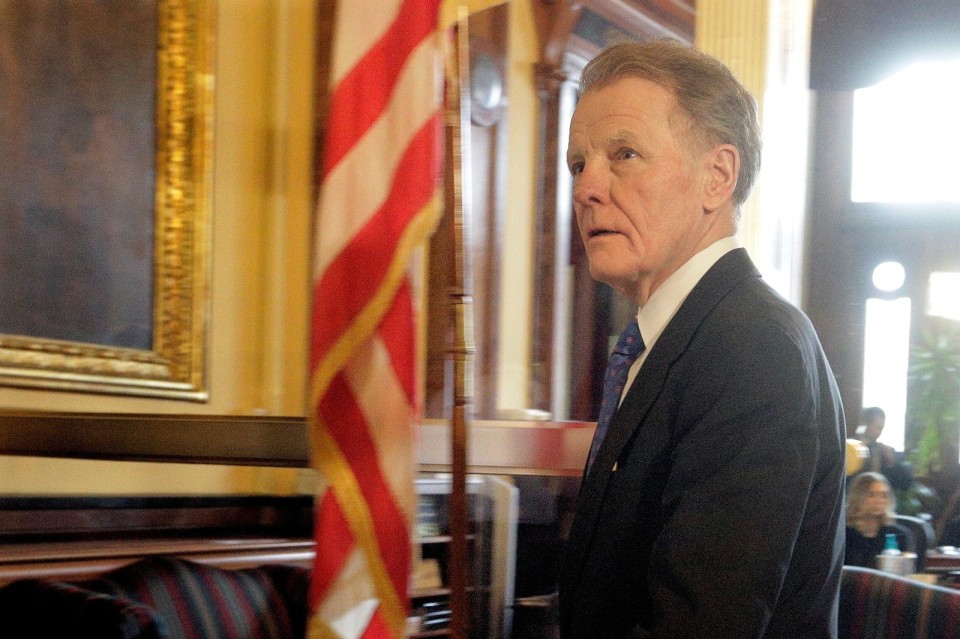 SPRINGFIELD – The Illinois Supreme Court ruled Thursday that elected public officials and their campaign committees may, in limited circumstances, use campaign funds to pay criminal defense attorney fees. The case involved a former Chicago city alderman, Danny Solis, who reportedly avoided federal prosecution by agreeing to cooperate with the FBI and Department of Justice […] 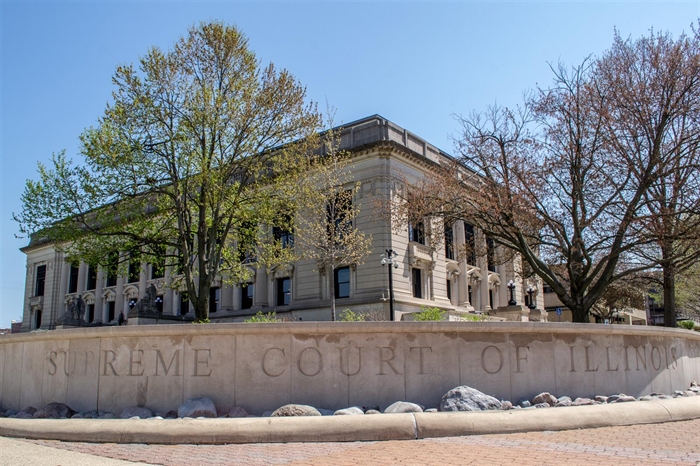 SPRINGFIELD – The Illinois Supreme Court is being asked to decide the extent to which property owners can block anyone else, including neighboring property owners, from accessing a river that runs through their property. It’s a question of law that Illinois courts have not fully addressed before and one over which different states have vastly […]

SPRINGFIELD – The Illinois Supreme Court is being asked for a second time to decide whether a state law requiring gun owners to have a firearm permit is unconstitutional – a question the court previously declined to answer. The case involves a White County resident, Vivian Claudine Brown, who was charged in March 2017 with […]

CHICAGO — The Illinois attorney general’s office has asked the Illinois Supreme Court to impose a sentence in a case where a western Illinois judge threw out the sexual assault conviction of an 18-year-old man. Attorney General Kwame Raoul filed a mandamus complaint and a motion for supervisory order asking the state’s highest court to […]

SPRINGFIELD – The Illinois Supreme Court is being asked to decide whether public officials who are under investigation or charged with crimes may use their campaign funds to pay for their legal defense. The court heard oral arguments last week in a case involving a former Chicago city alderman, Daniel Solis, then chairman of the […]

CHICAGO — Is it a “customary and reasonable” expense for Illinois politicians under criminal investigation to use campaign funds to pay for lawyers to keep them out of prison? Or, is that practice a complete breach of what political donations are supposed to be all about: paying for yard signs, petition circulators, political mailers and […]

SPRINGFIELD – In its latest round of opinions Thursday, the Illinois Supreme Court upheld a Village of Deerfield assault weapons ban and restored a Putnam County man’s right to a Firearm Owners Identification card over the objections of the Illinois State Police. The decision in the Deerfield case was split 3-3, with Justice Michael Burke abstaining […]

SPRINGFIELD – The rideshare company Lyft argued before the Illinois Supreme Court Wednesday that a 2014 state law protects it from being held liable for the criminal actions of one of its drivers who allegedly raped a passenger in 2017. The case centers on the constitutionality of the state’s first law to regulate the industry, […] 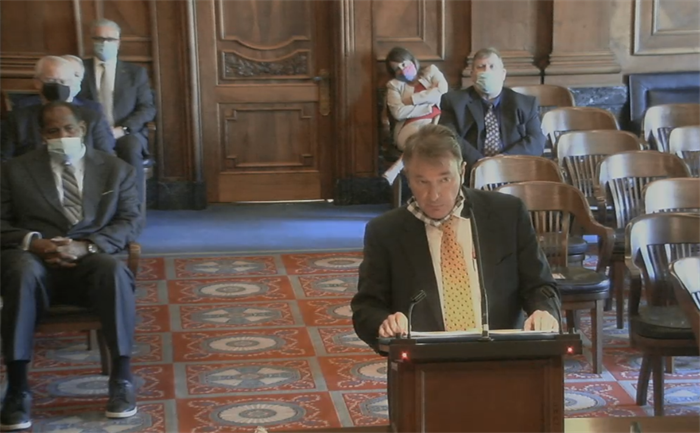 SPRINGFIELD – A case before the Illinois Supreme Court centers on whether a former Super Bowl MVP has a right to learn the identity of a woman who accused him of sexual harassment, allegedly leading to the termination of contracts between his energy services company and a subsidiary of Exelon Corporation. Richard Dent, a Pro […]