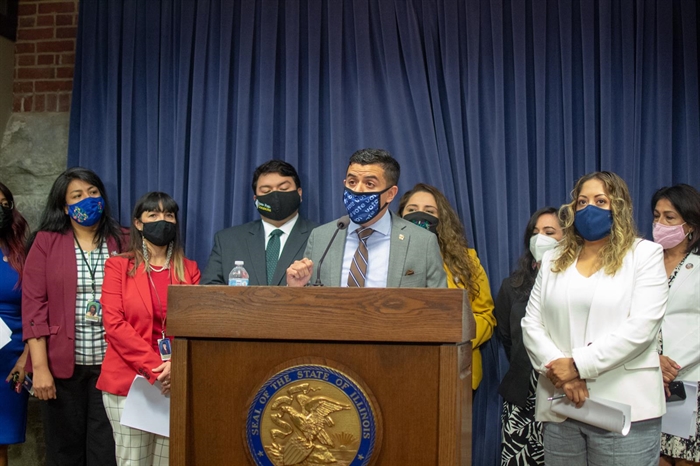 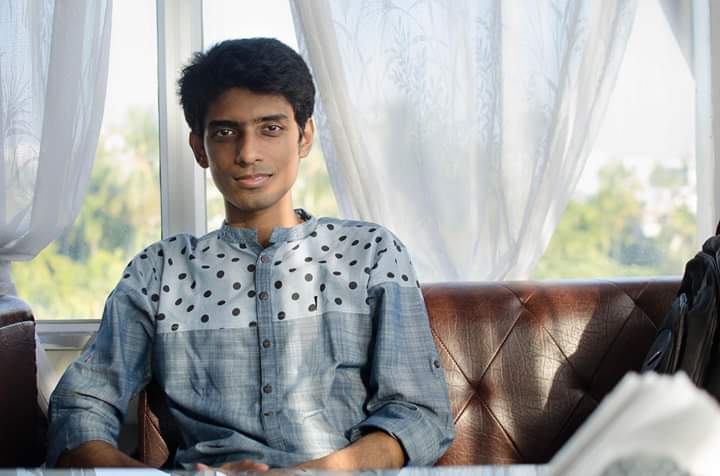 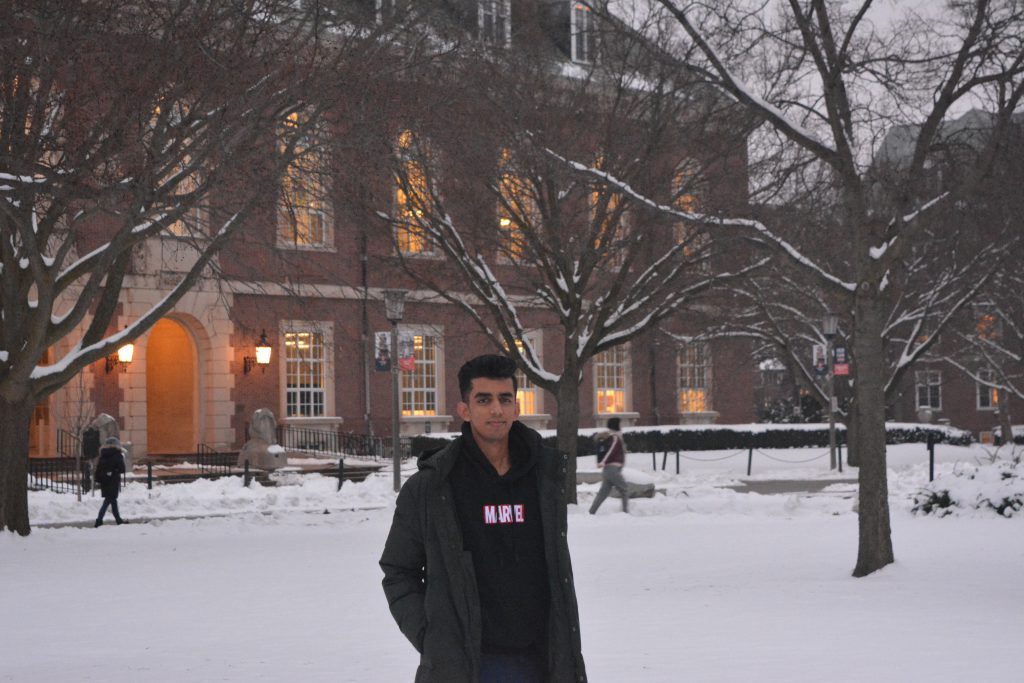 URBANA – U.S. Immigration and Customs Enforcement issued new restrictions Monday on international students planning to attend American colleges and universities this fall. The guidance from ICE states that international students are forbidden from taking a full online course load while residing in the U.S. The news comes as universities and colleges formulate plans to […]