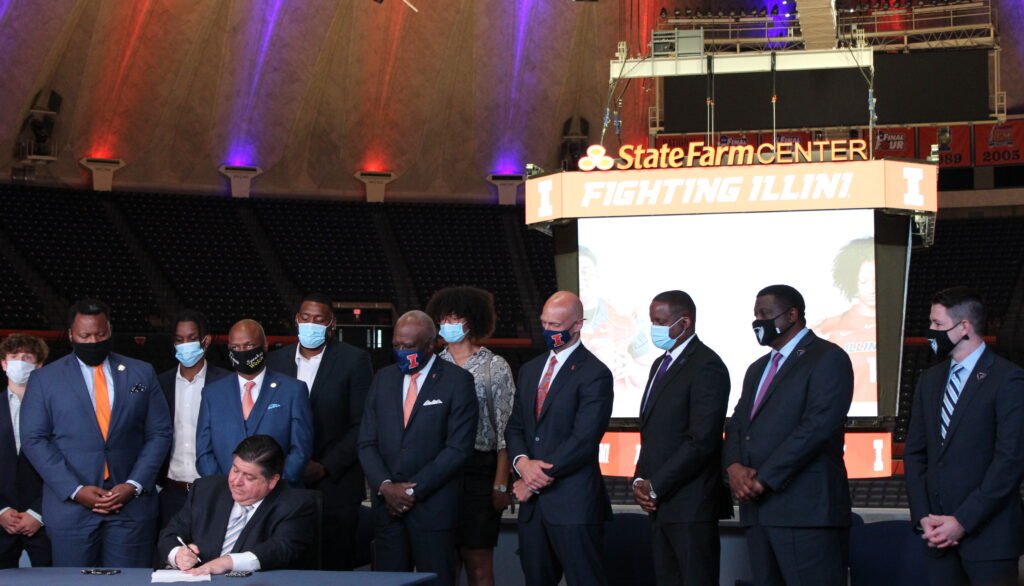 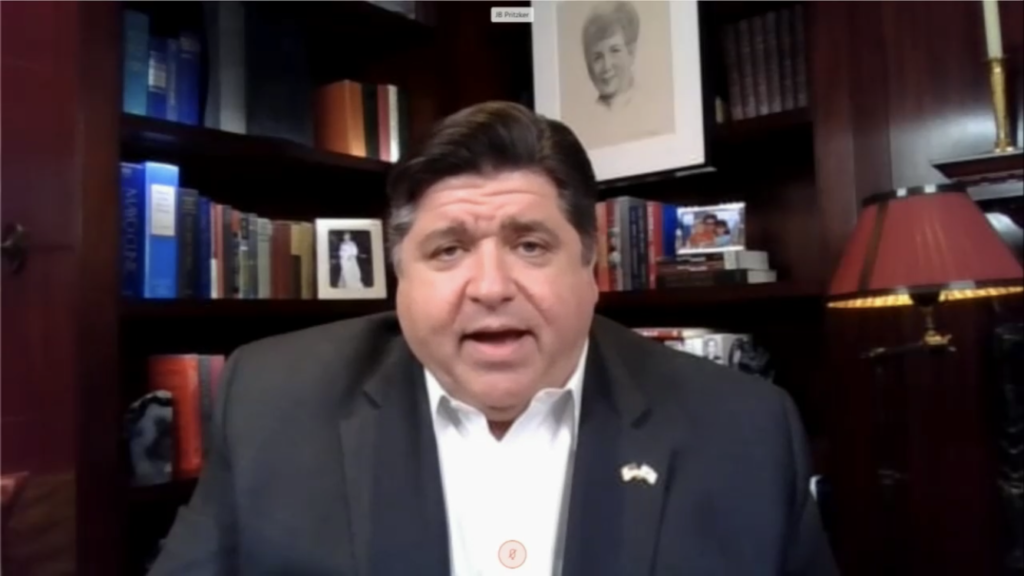 On the heels of a pandemic-recession, a major credit ratings agency is upgrading Illinois’ creditworthiness for the first time in two decades. Moody’s Investors Service on Tuesday announced it was lifting Illinois’ bond rating from one notch above junk status to two. Illinois still has the lowest credit rating of all states by far, but […] 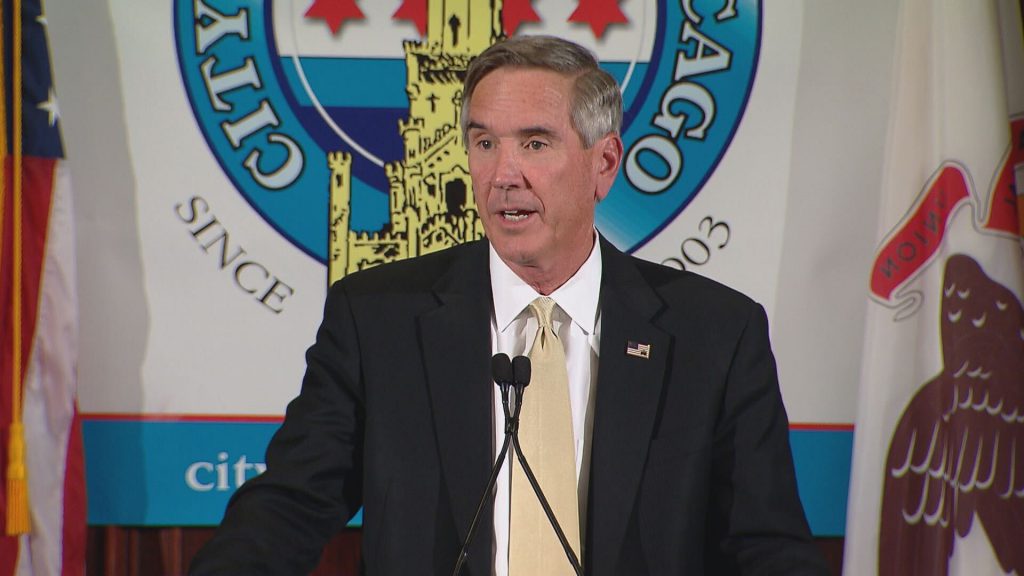 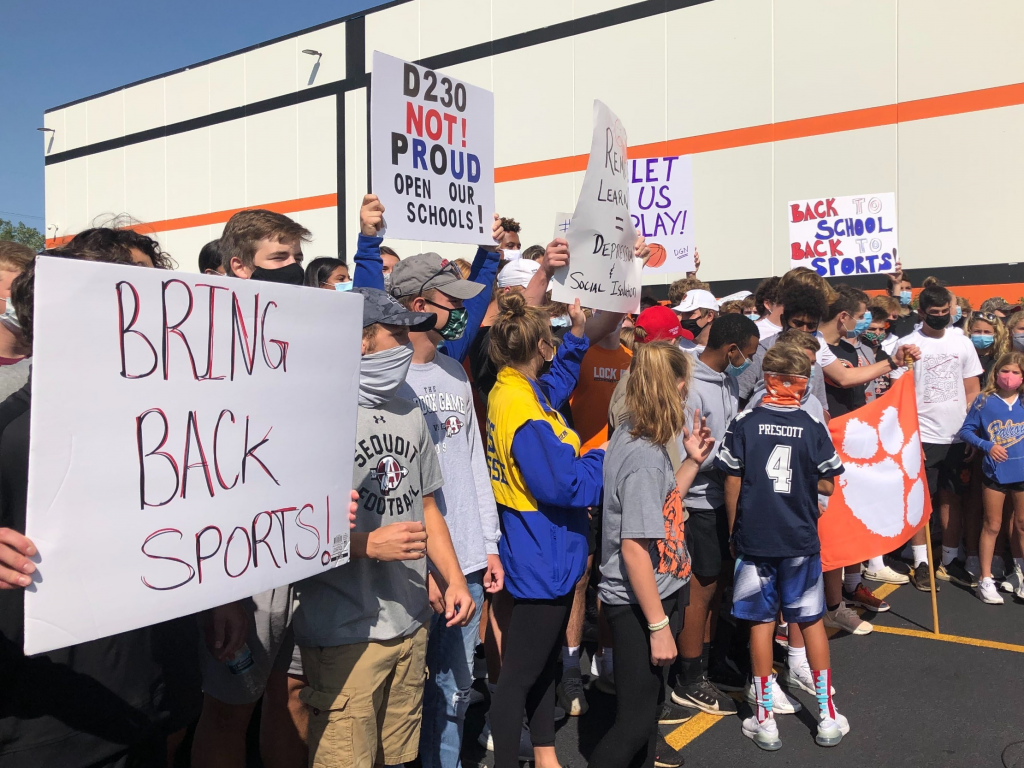 Pritzker: All Regions Of The State ‘Going The Wrong Direction’ 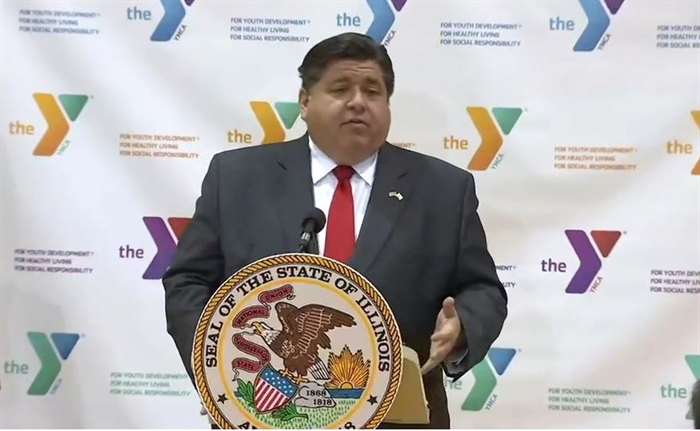 Illinois has now recorded more than 200,000 cases of COVID-19 since the pandemic first arrived in the state. 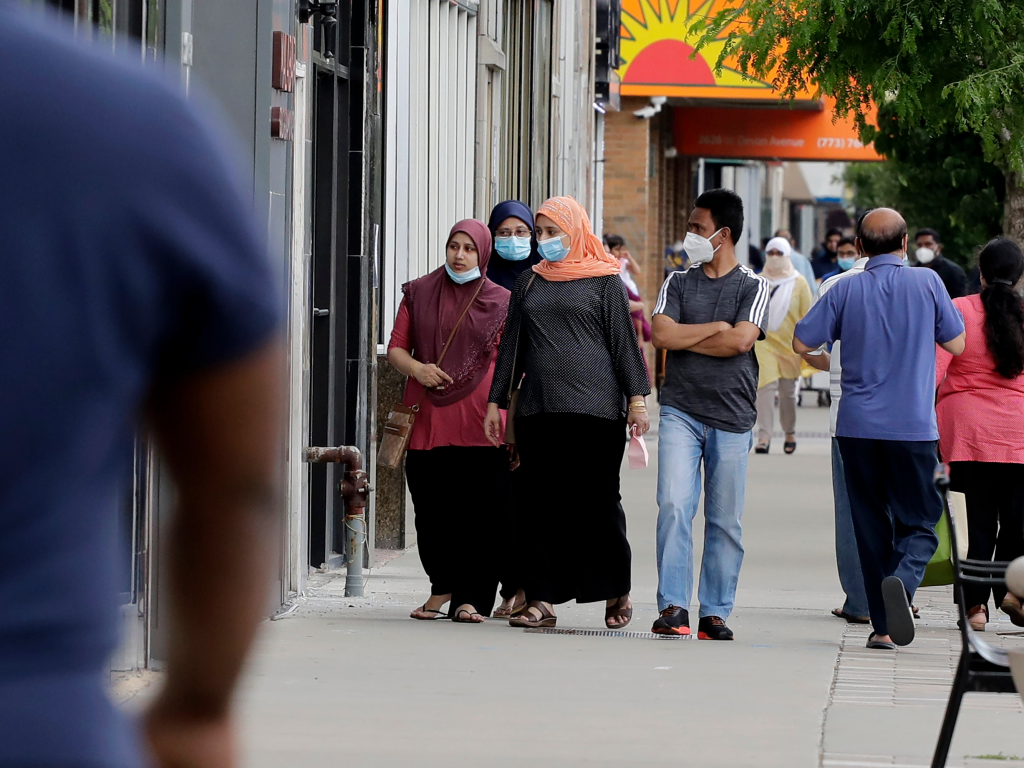 Pritzker’s new rule, approved by a 12-member state board Tuesday, would allow retailers to be fined up to $2,500 if they don’t require masks to be worn. 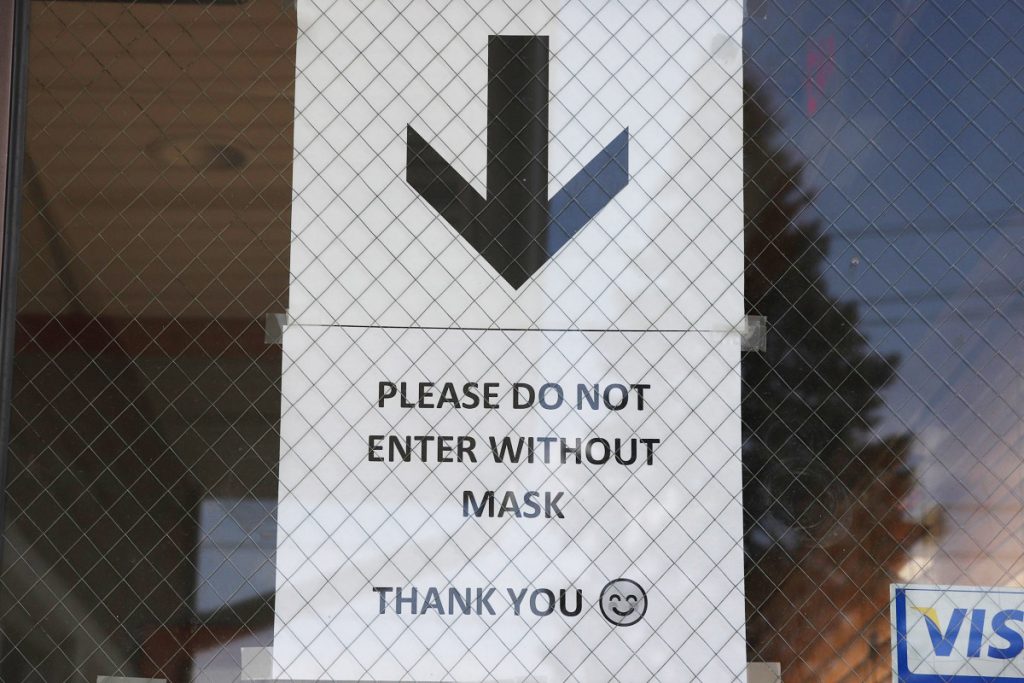 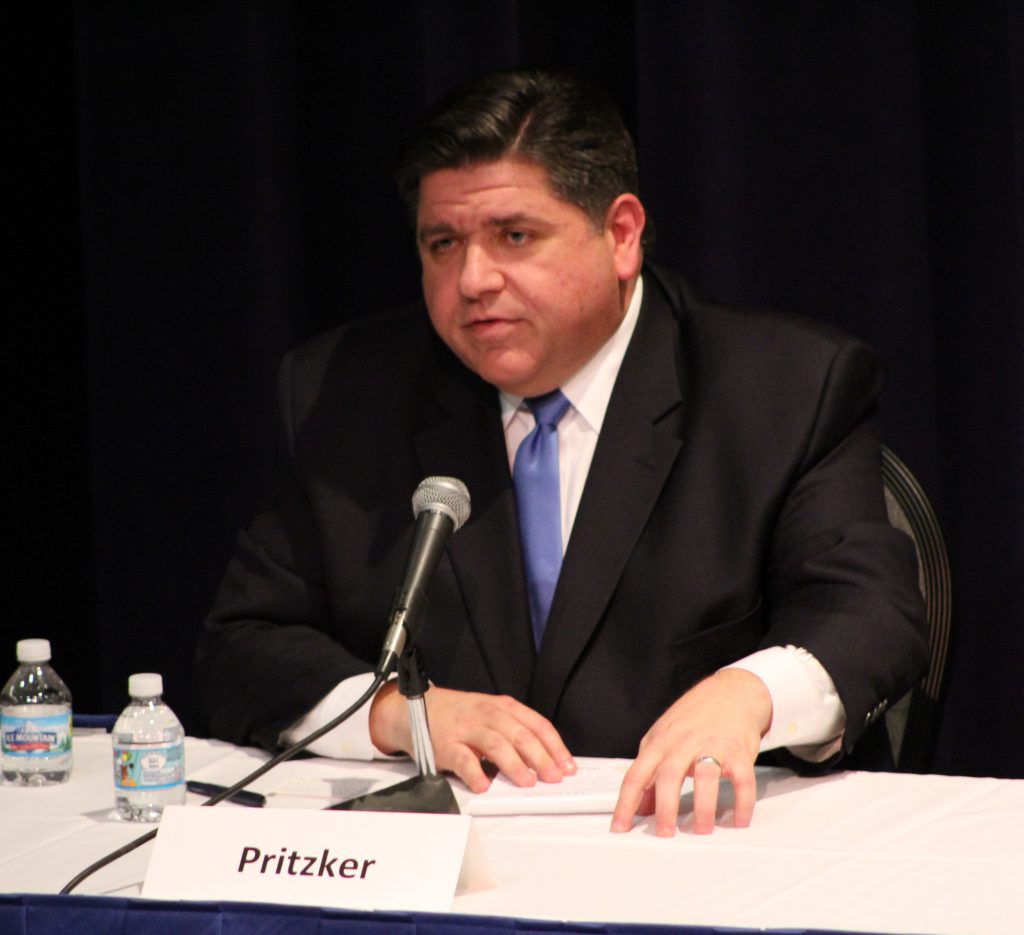 Battle For The Amendment 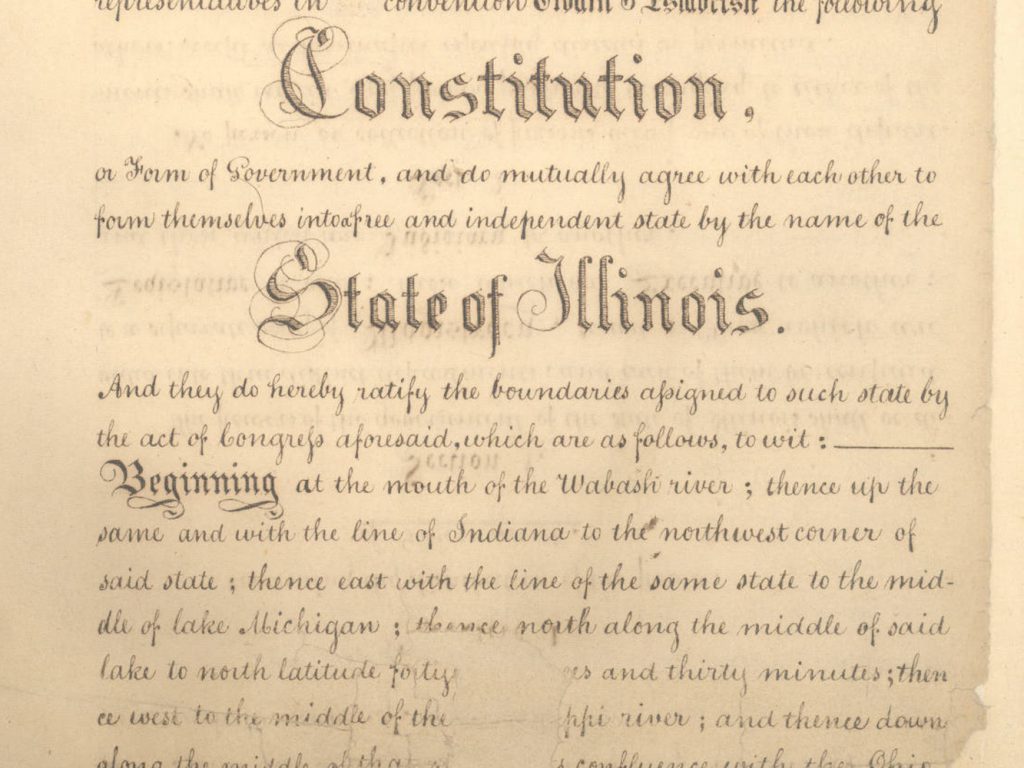 The advertisements will soon start flying through the airwaves, over the cable and on your favorite social media channel. It is all in the battle for a…