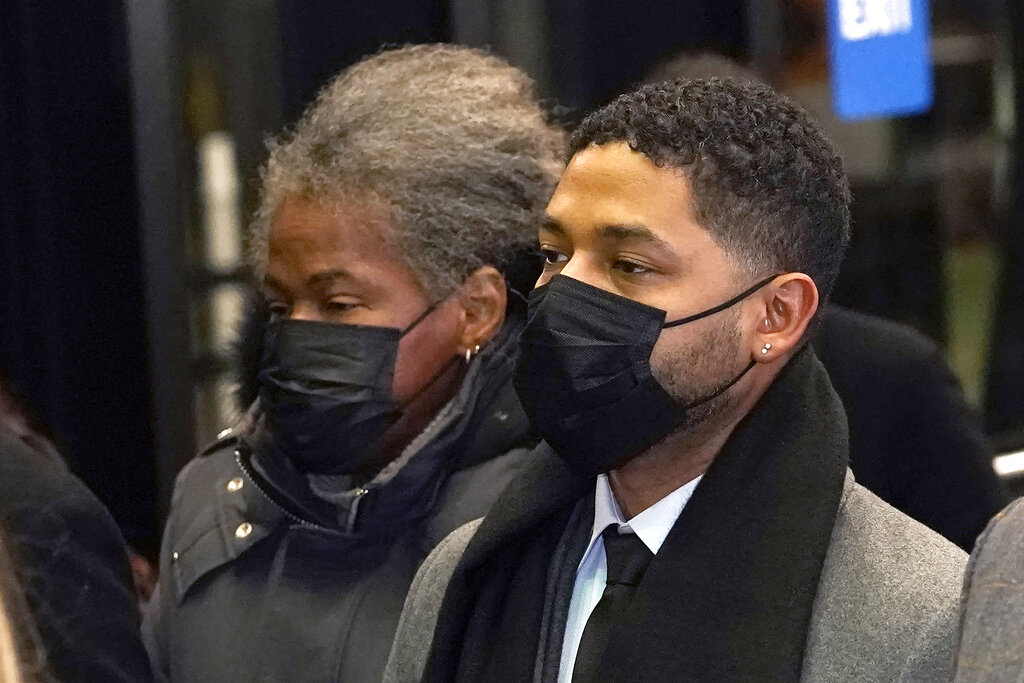 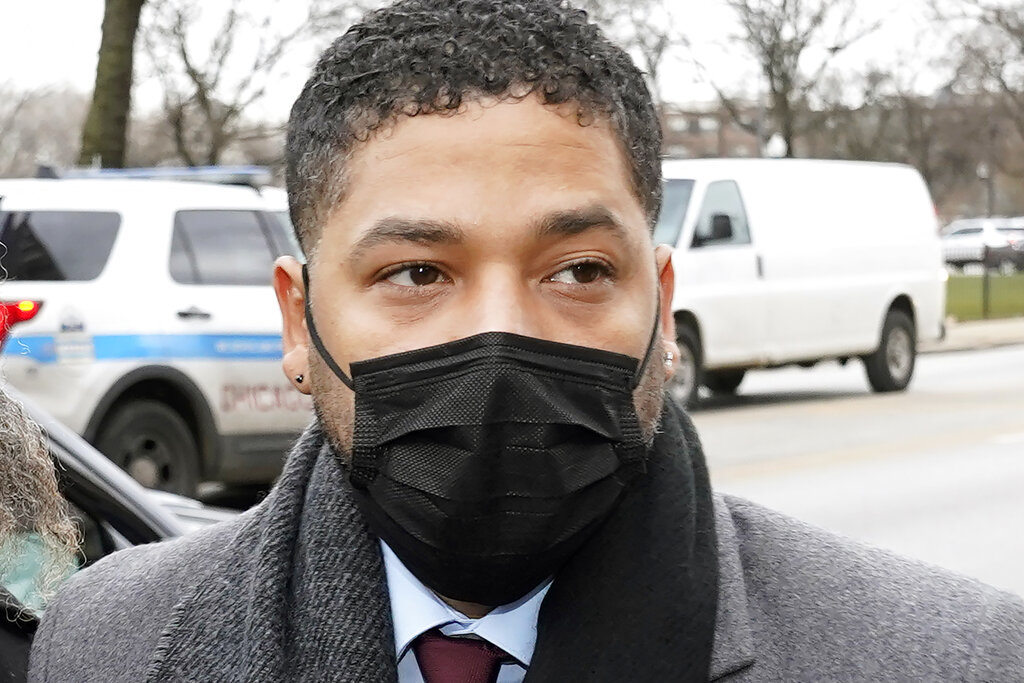 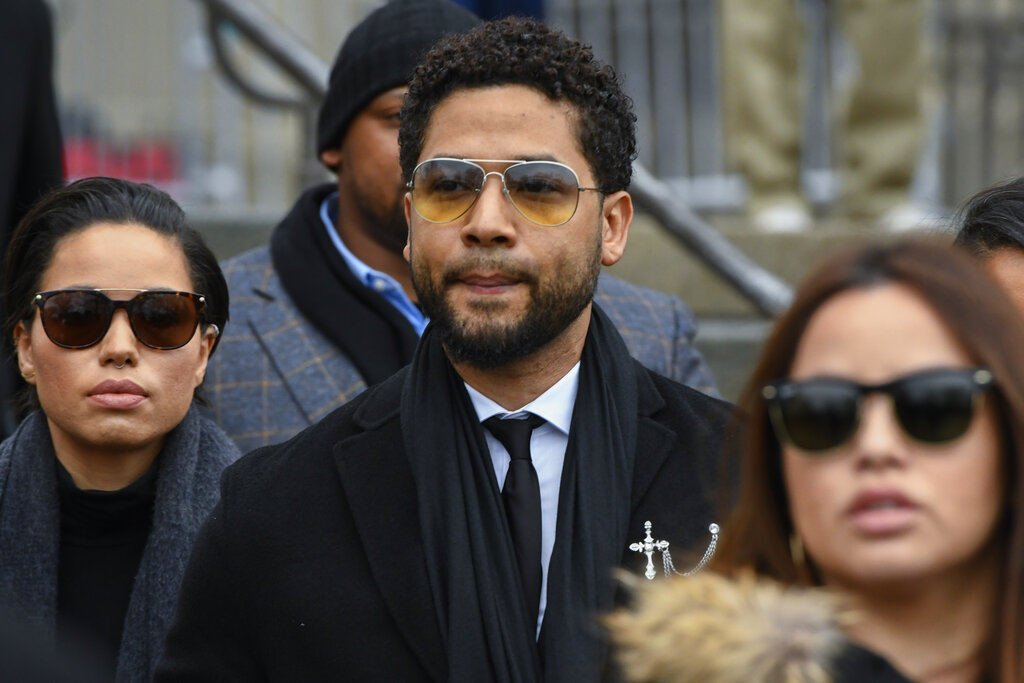 CHICAGO — The trial of actor Jussie Smollett will boil down to the question of whether the jury believes the actor’s version of what he says was a racist and homophobic attack or that told by two brothers who say they helped the actor fake the attack. Abimbola and Olabinjo Osundairo admit they took part […]