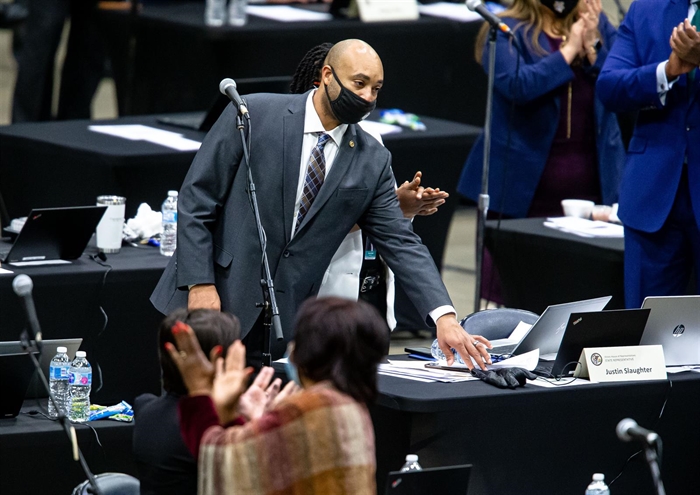 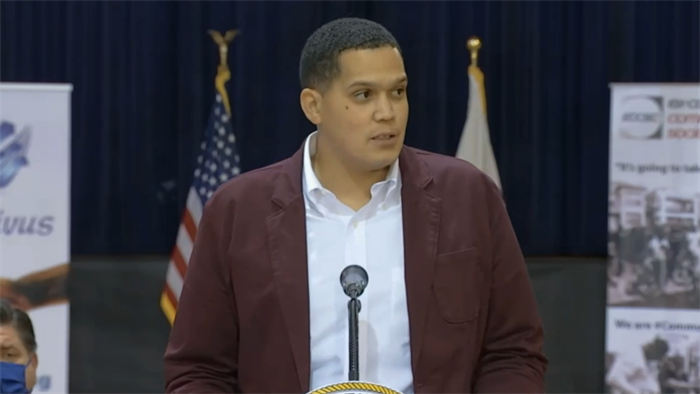 SPRINGFIELD – A state program aiming to take a “comprehensive approach to ending Illinois’ firearm violence epidemic” will be expanded under a law signed Friday by Gov. JB Pritzker. The Reimagine Public Safety Act became law in June, but the expansion signed Friday clarifies guidelines in the original bill and gives the Illinois Department of […] 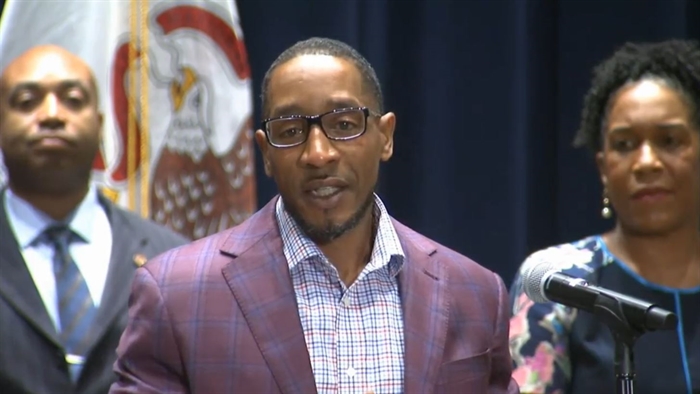 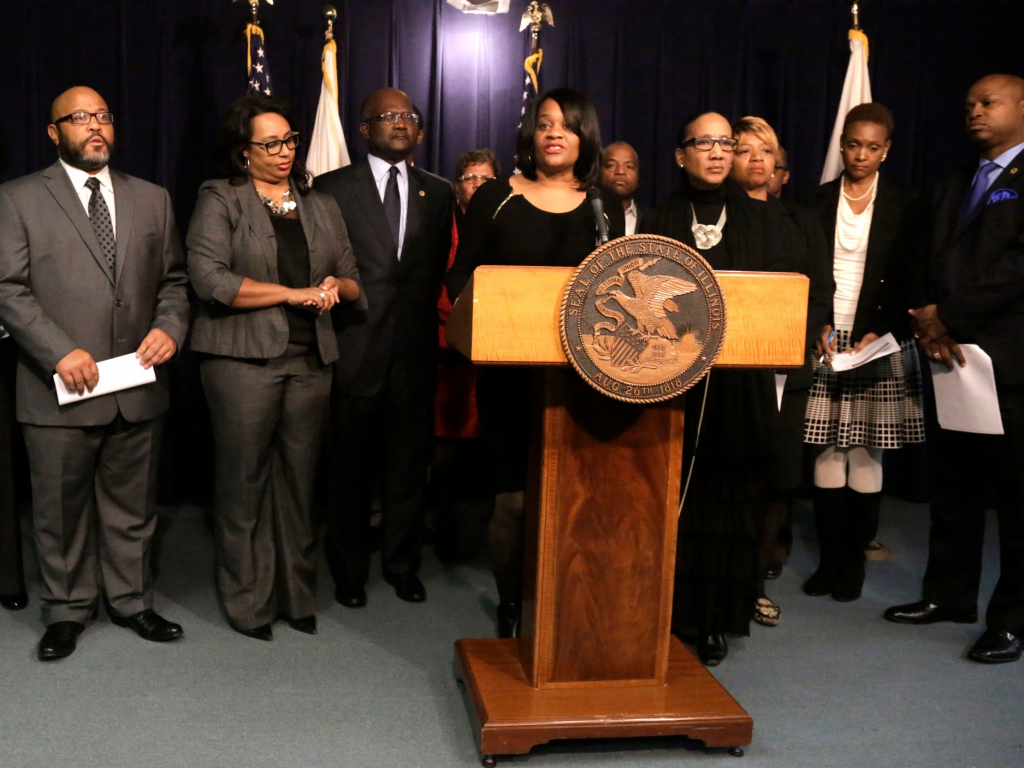