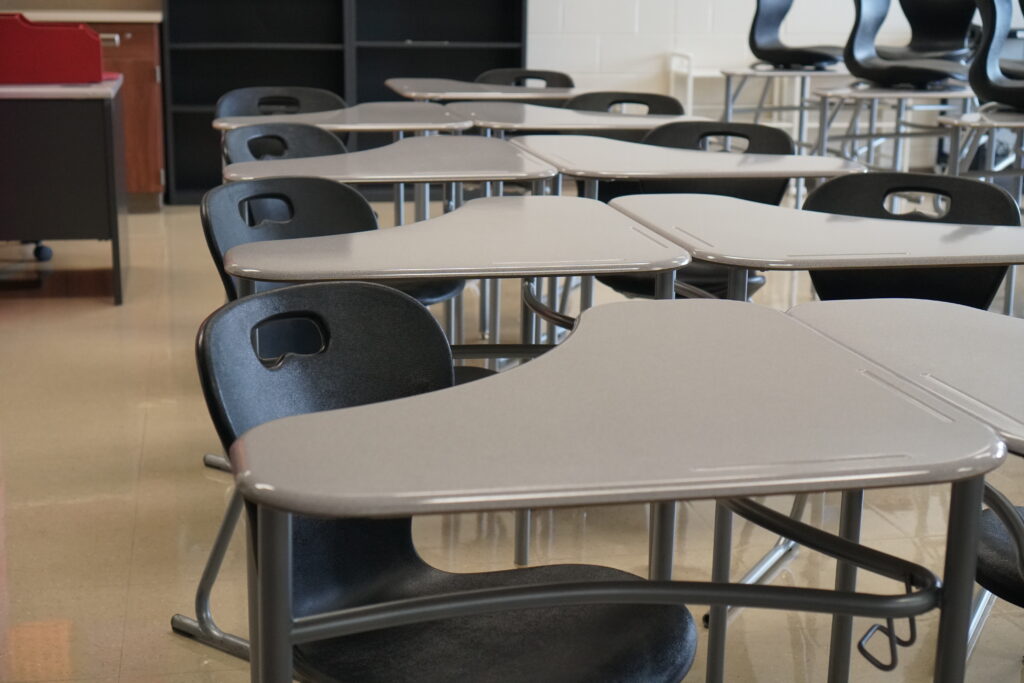 SPRINGFIELD – Masks will be required at all Illinois long-term care facilities, day cares and Pre-K-12 schools, Gov. JB Pritzker announced Wednesday amid a nationwide surge of COVID-19. “Every time we think we know where this virus is headed, it changes and it shifts,” Pritzker said at a COVID-19 briefing in Chicago. “For example, unlike […]

SPRINGFIELD – A bill to phase out the use of isolated timeouts and prone physical restraint in public schools will soon be sent to Gov. JB Pritzker. The Illinois House on Sunday voted unanimously to concur in changes the Senate made to House Bill 219, which include putting a virtual halt to the practices starting in […] 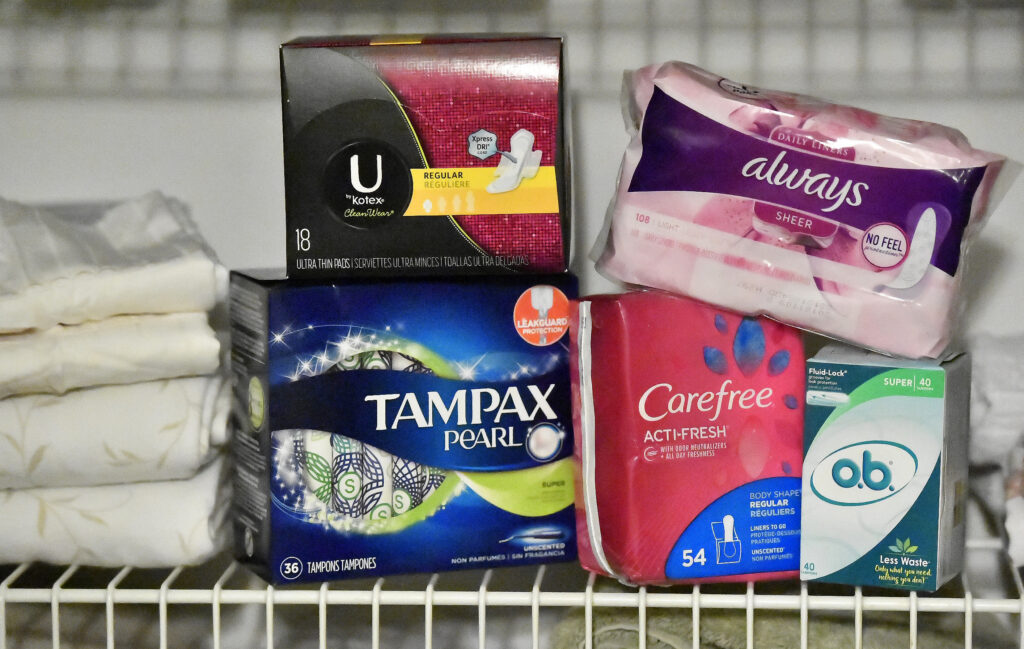 SPRINGFIELD – A bill that would require schools to provide free menstrual hygiene products in all bathrooms for grades 4 through 12 passed the Illinois House and will now be up for consideration in the Senate. House Bill 156, sponsored by Rep. Barbara Hernandez, D-Aurora, passed on a 68-43 vote. “This bill will help hundreds […]

Commission To Call For Overhaul Of Early Childhood Education Funding

SPRINGFIELD – A commission that Gov. JB Pritzker appointed in 2019 will soon issue a report calling for a complete overhaul in the way the state handles its budget for early childhood education along with a massive increase in funding for early childhood programs. Speaking Monday at a hearing for a House appropriations committee that […] 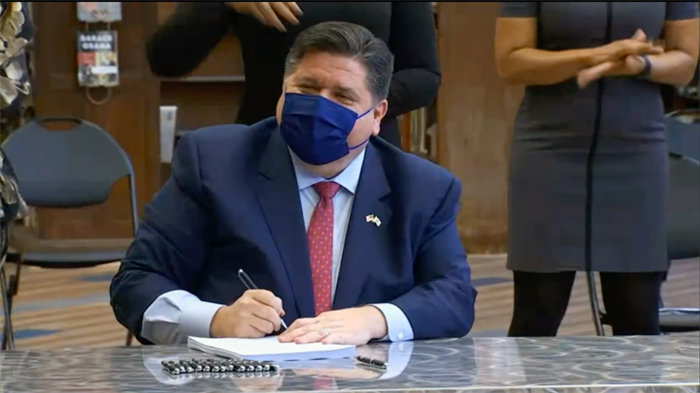 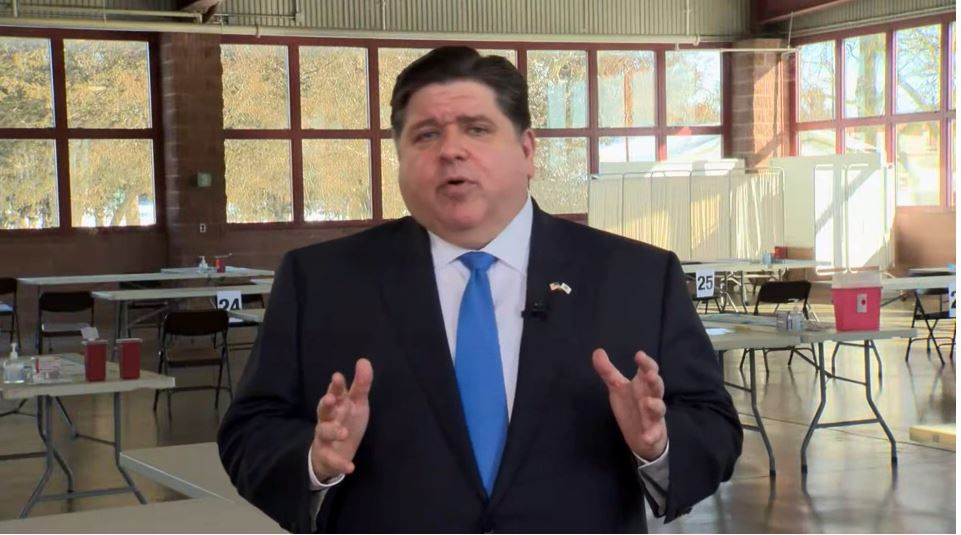 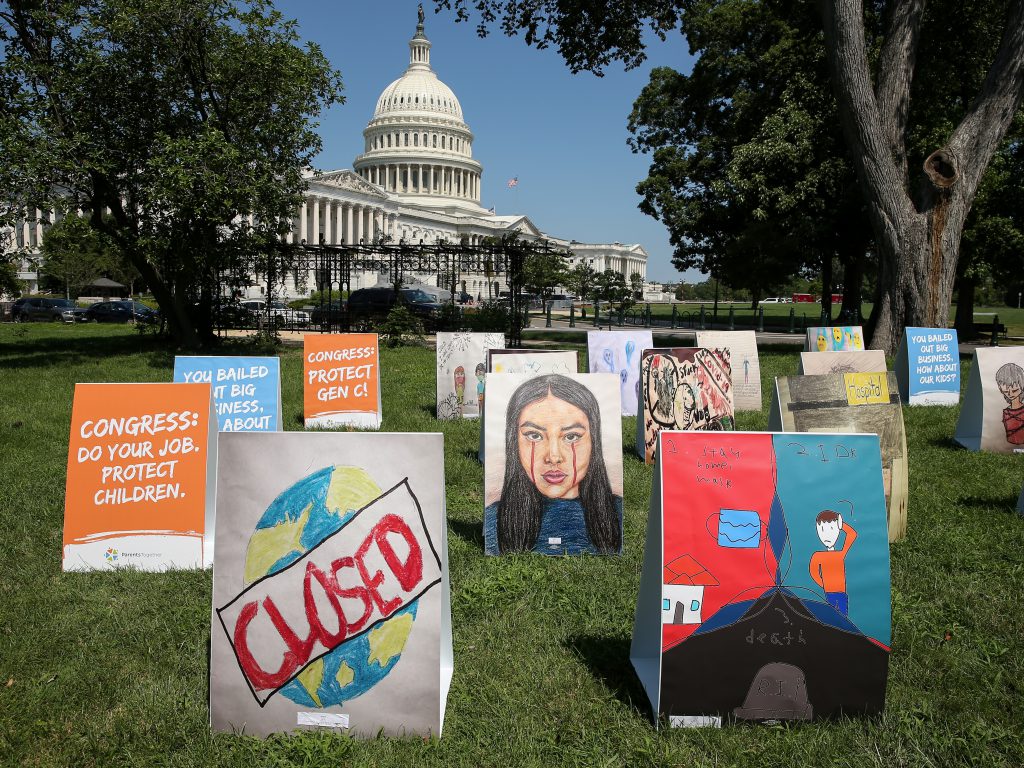 One out of three children hospitalized for the coronavirus was admitted to the intensive care unit, the Centers for Disease Control and Prevention said, analyzing data from 14 states.