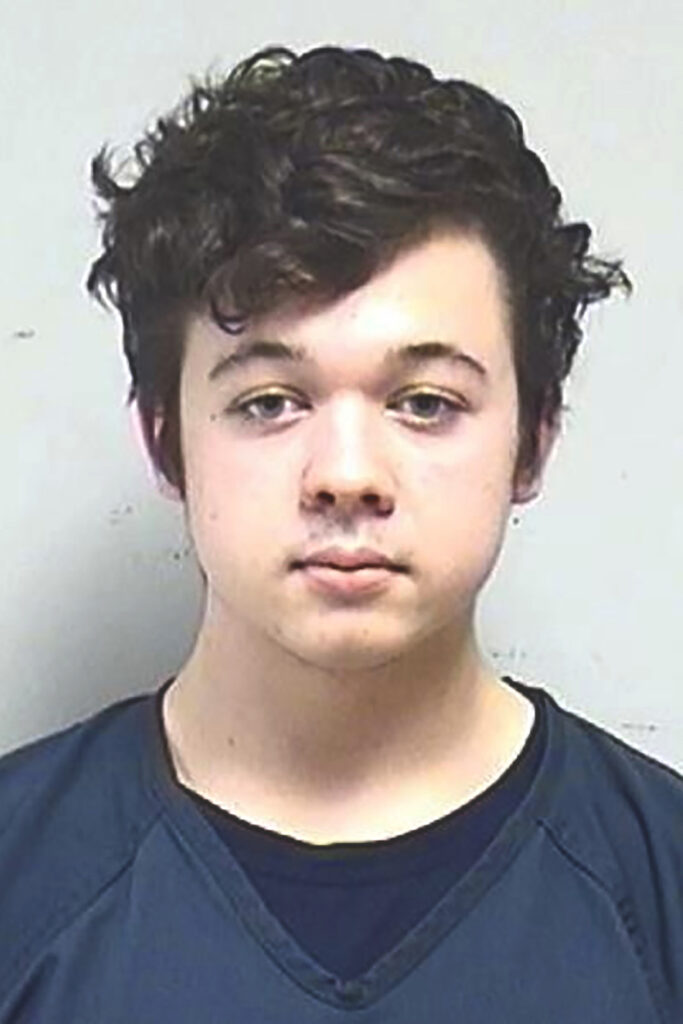 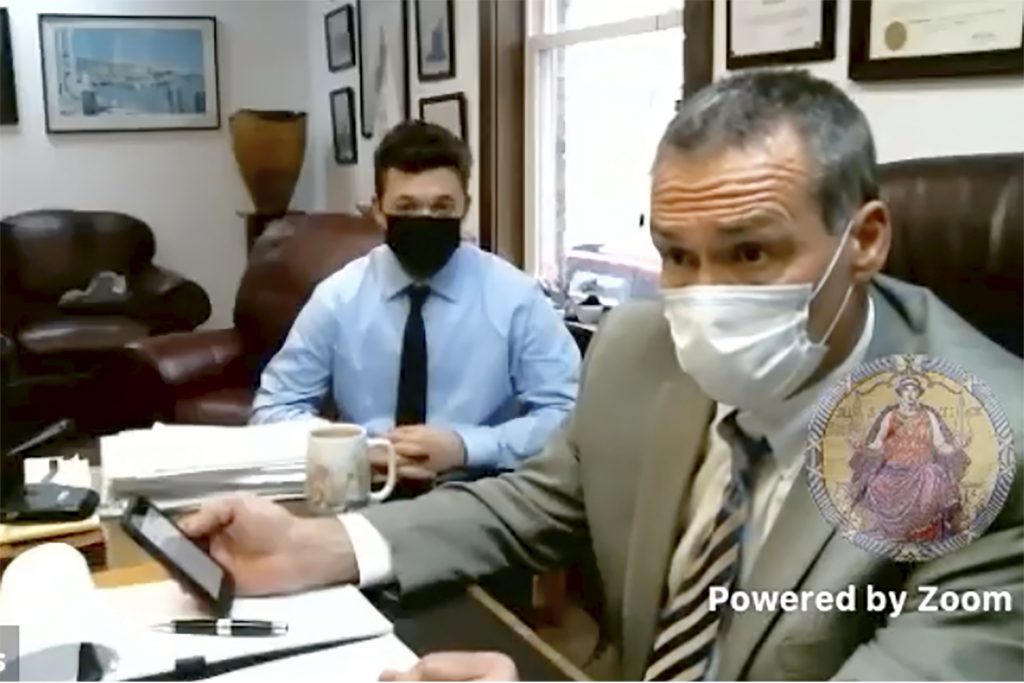 MADISON, Wis. — An Illinois teenager who fatally shot two people and wounded a third amidst sometimes violent summer protests on the streets of Kenosha, Wisconsin, has pleaded not guilty to charges including intentional homicide. Kyle Rittenhouse, 18, entered his plea Tuesday in a brief hearing conducted by teleconference. Prosecutors say Rittenhouse, who is white, […] 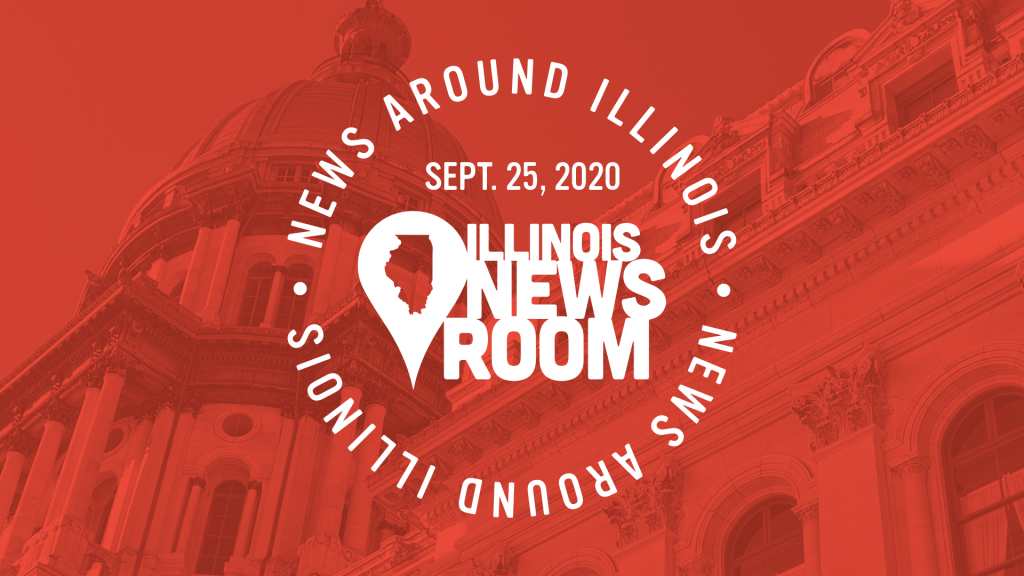