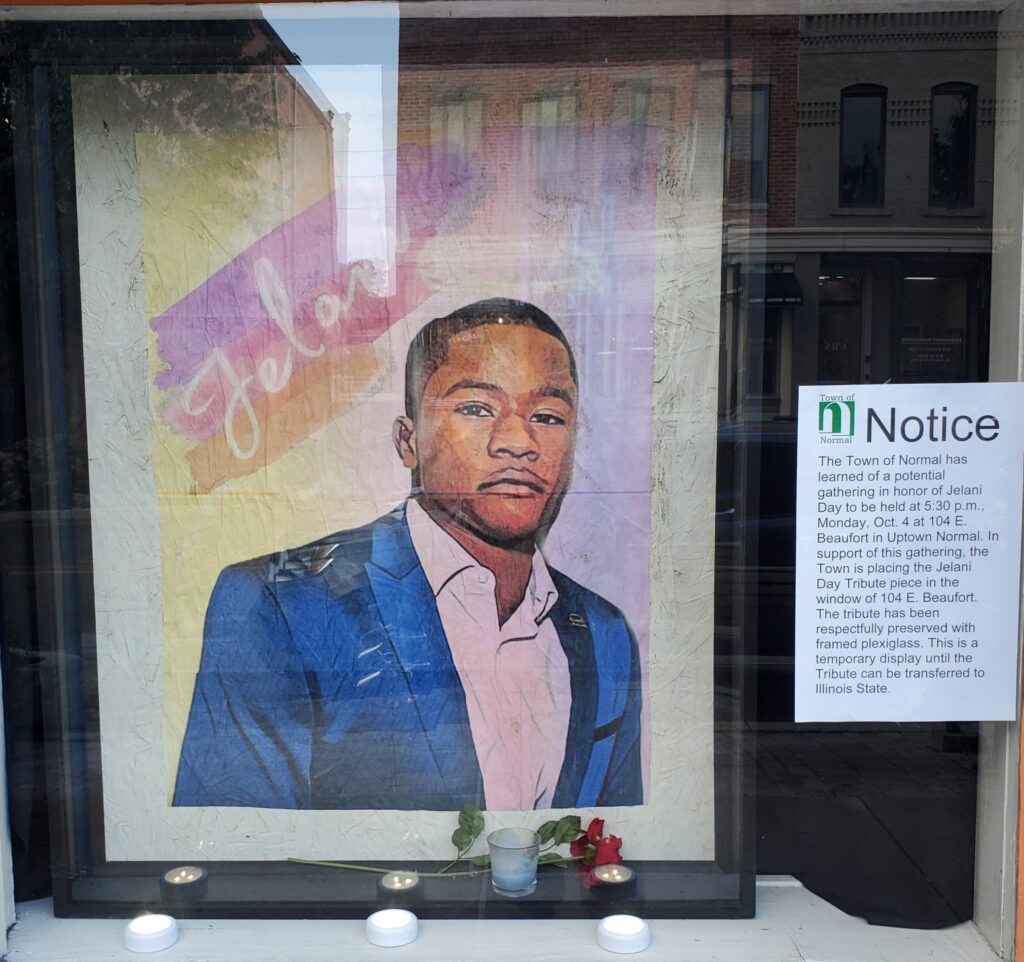 PERU — The LaSalle County coroner on Tuesday tried to push back on what he called false information circulating about Jelani Day’s death—rumors that have had plenty of room to spread in the absence of almost any information being released by authorities. https://cpa.ds.npr.org/s402/audio/2021/10/211013rumors-run-amok-amid-police-silence-in-jelani-day-investigation.mp3 Listen to this story here. In an interview with WGLT, coroner Rich […] 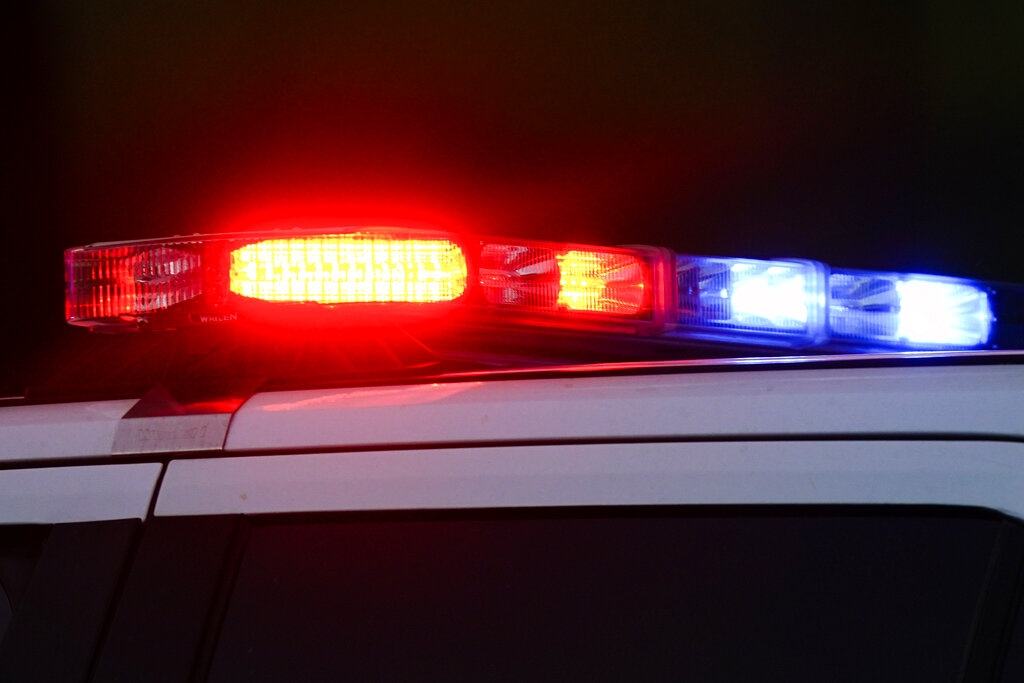 PERU – Bloomington Police, Peru Police and the LaSalle County coroner’s office are investigating a body found in the Illinois River on Saturday morning. The coroner said in a news release acquired from the LaSalle County Sherriff’s Department that it will take from many days to weeks to identify the person found dead along the […] 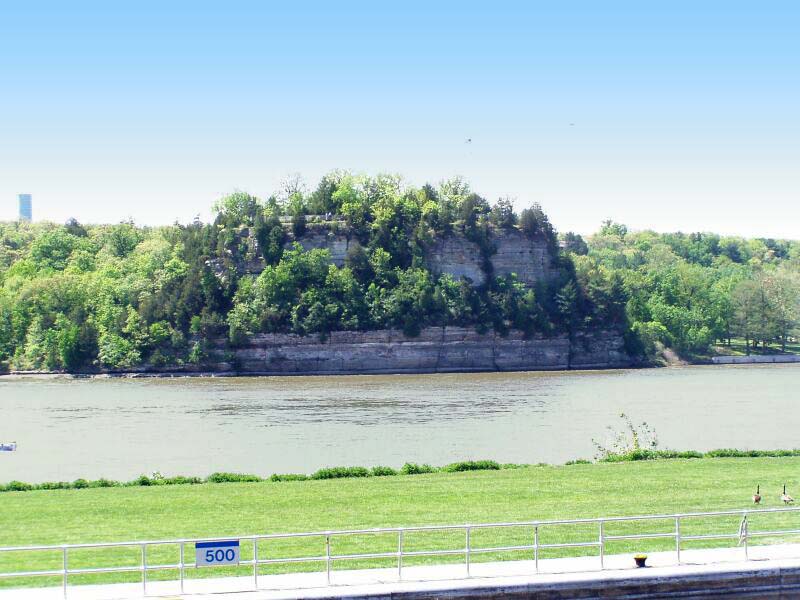