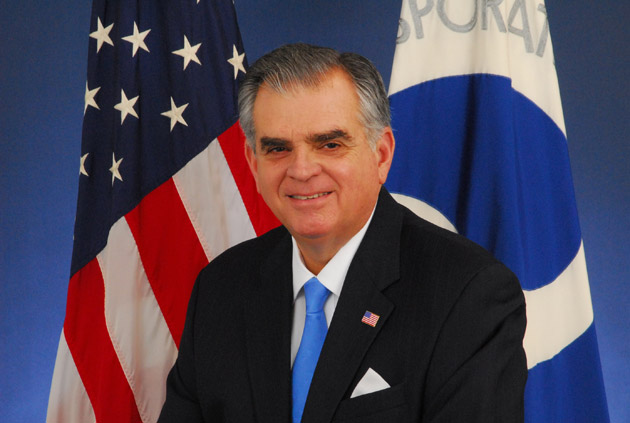 PEORIA – Ray LaHood is no longer the chairman of the Abraham Lincoln Presidential Library and Museum Board of Trustees. Emily Bittner, a spokeswoman for Gov. JB Pritzker, said he accepted LaHood’s resignation on Monday morning. Bittner said the museum “is in a far stronger position” than it was a few years ago. “Governor Pritzker is […]

Gettysburg Address To Be On Display At Lincoln Museum

SPRINGFIELD — A handwritten copy of Abraham Lincoln’s most famous speech speech will be on display in Springfield later in the week. Officials with the Abraham Lincoln Presidential Library and Museum say it is only one of five surviving handwritten copies. It’s the 1863 speech that starts “Four score and seven years ago…” Lincoln delivered […]

SPRINGFIELD — The Abraham Lincoln Presidential Library and Museum in Springfield plans to reopen for visitors Wednesday after shutting down as part of statewide efforts to limit spread of the coronavirus. Museum officials said the property has been cleaned and protective barriers also have been installed in some places. Tickets must be purchased in advance […]

OAK RIDGE, Tenn.  — The new director of a Tennessee museum was fired from the Abraham Lincoln Presidential Library and Museum for lending out an irreplaceable copy of the Gettysburg Address. A Friday report by the Illinois Inspector General says Alan Lowe lent the document to Mercury One for a “pop-up museum” last year. Mercury […]

Abraham Lincoln delivered the Gettysburg Address 156 years ago this month. A handwritten copy of one of Lincoln’s most famous speeches is now on display at the Abraham Lincoln Presidential Library and Museum in Springfield. According to Ian Hunt, director of acquisitions at the Lincoln museum, the document is one of just five surviving copies […]