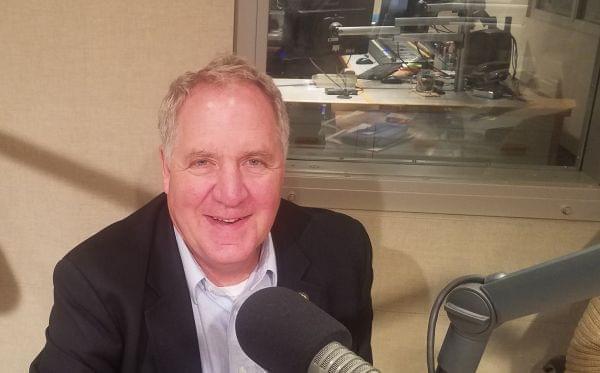 Here are headlines for Friday, November 15, 2019: House OKs Easier Access To Lobbyist Information The Illinois House has overwhelmingly approved a measure ease access to disclosure requirements for lobbyists who try to influence the General Assembly.  Debate lasted more than an hour before the 109-5 vote. It would create a searchable database that allows […]