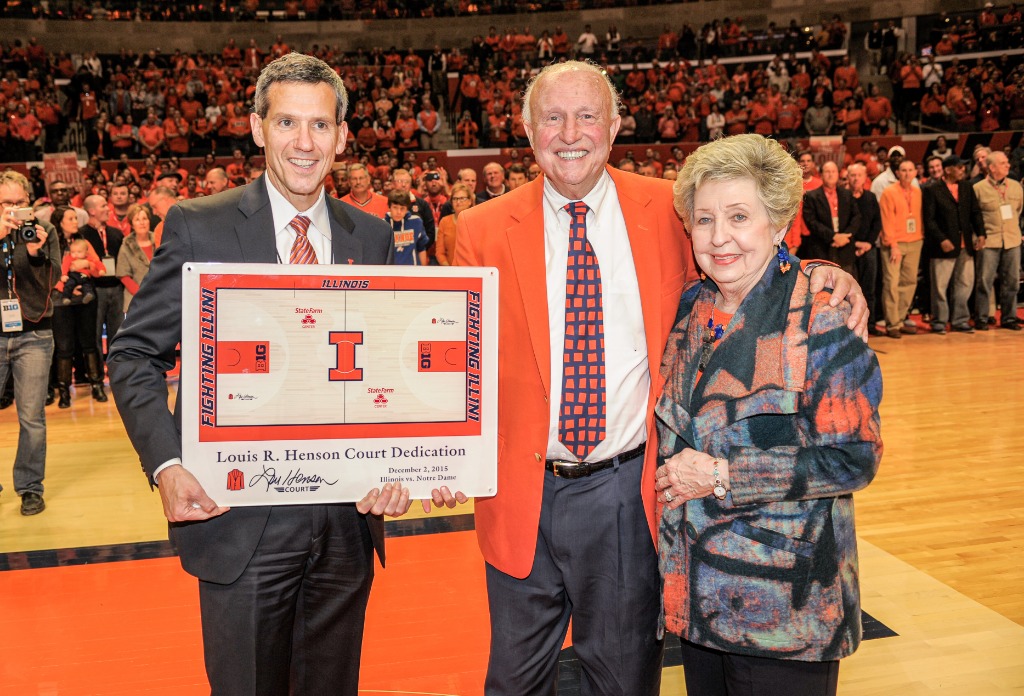 CHAMPAIGN – Former University of Illinois men’s basketball coach Lou Henson died on Saturday. He was 88 years old. The U of I announced his death on Wednesday, shortly after a private funeral service.  Henson coached at Illinois from 1975-1996, amassing a record of 423-224, the most wins in school history. His 1989 team, known […]