CHICAGO — A Chicago woman who last month became the nation’s first COVID-19 patient to undergo a double lung transplant says she woke up days later, unaware about the surgery and unable to “recognize my body.” Mayra Ramirez said that before she fell ill she was an independent, active person who moved from North Carolina […] 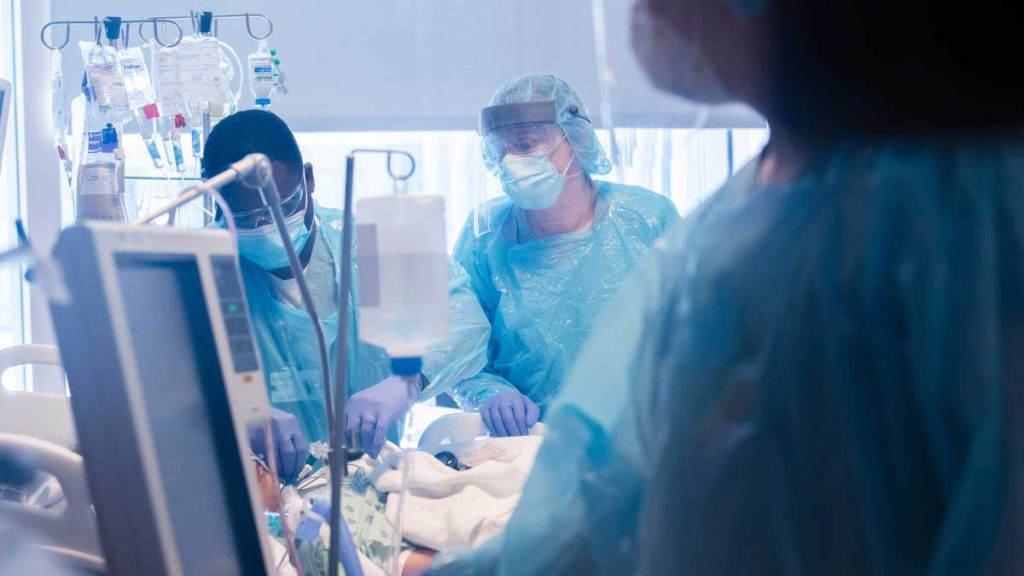 Doctors at Northwestern Memorial Hospital in Chicago announced Thursday they’ve performed the first successful double-lung transplant on a COVID-19 patient in the United States. The woman in her 20s was otherwise healthy but developed a severe case of COVID-19 that resulted in hospitalization, says Dr. Ankit Bharat, Northwestern’s chief of thoracic surgery. For two months, […]