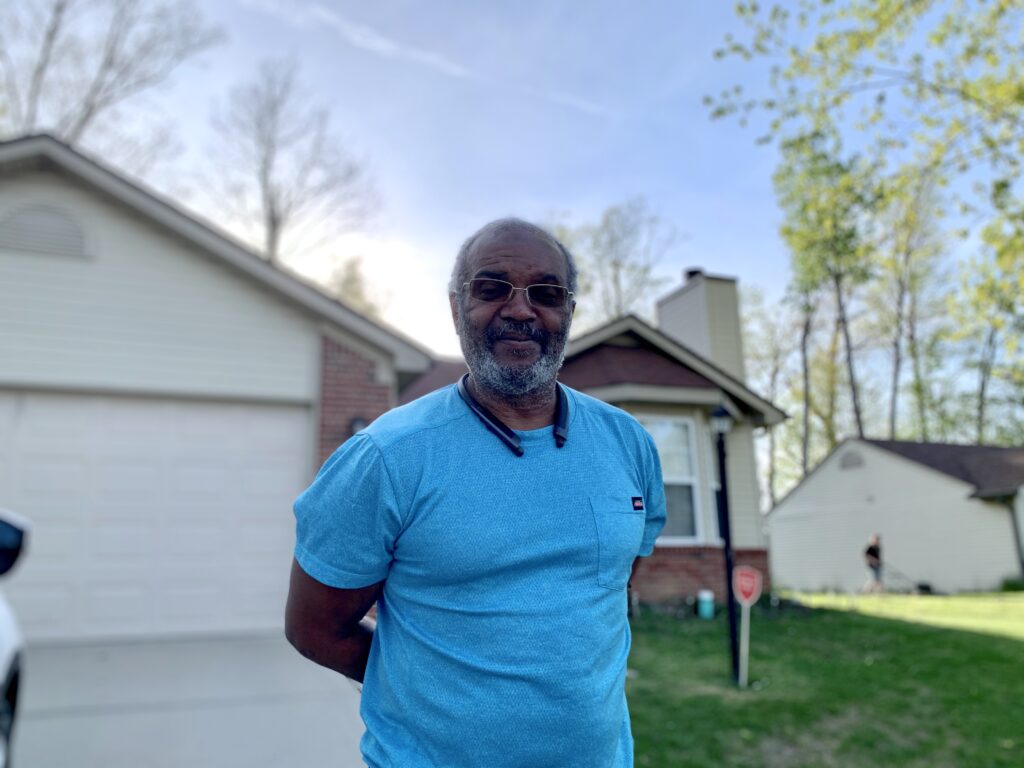 INDIANAPOLIS — After every mass violence incident, Barbara Thompson sees a pattern. “You almost always hear that the people think that there was something wrong — that this person had a mental illness,” said Thompson, who is the executive director of the National Alliance on Mental Illness in Indiana. “And so it becomes something really […] 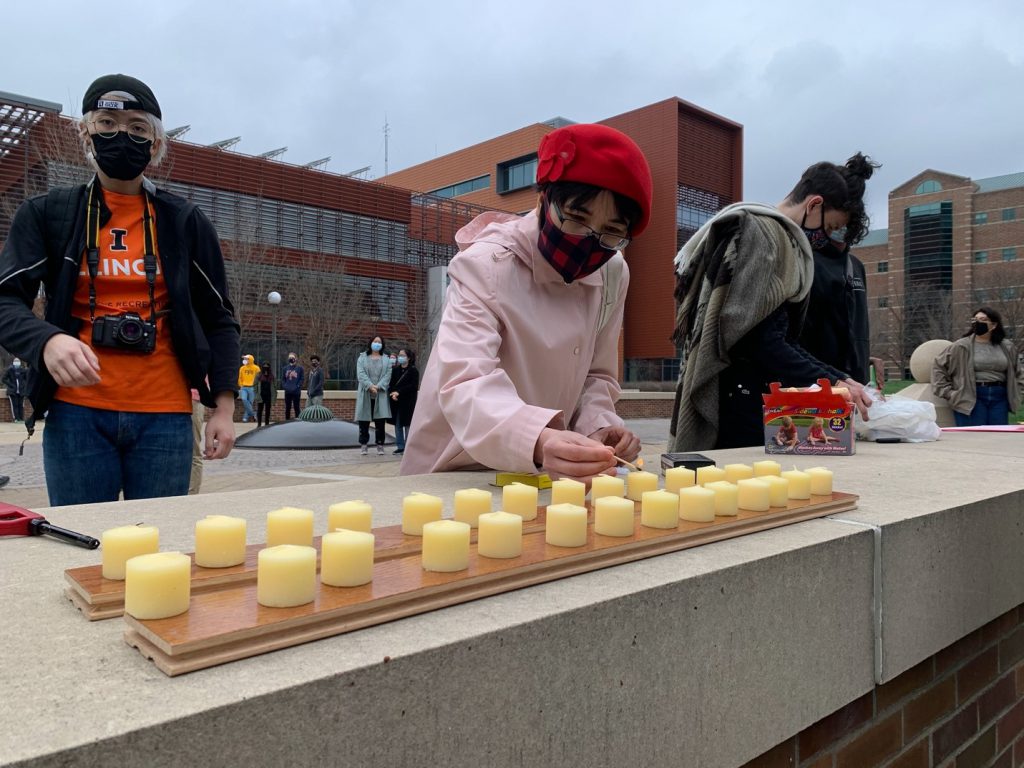