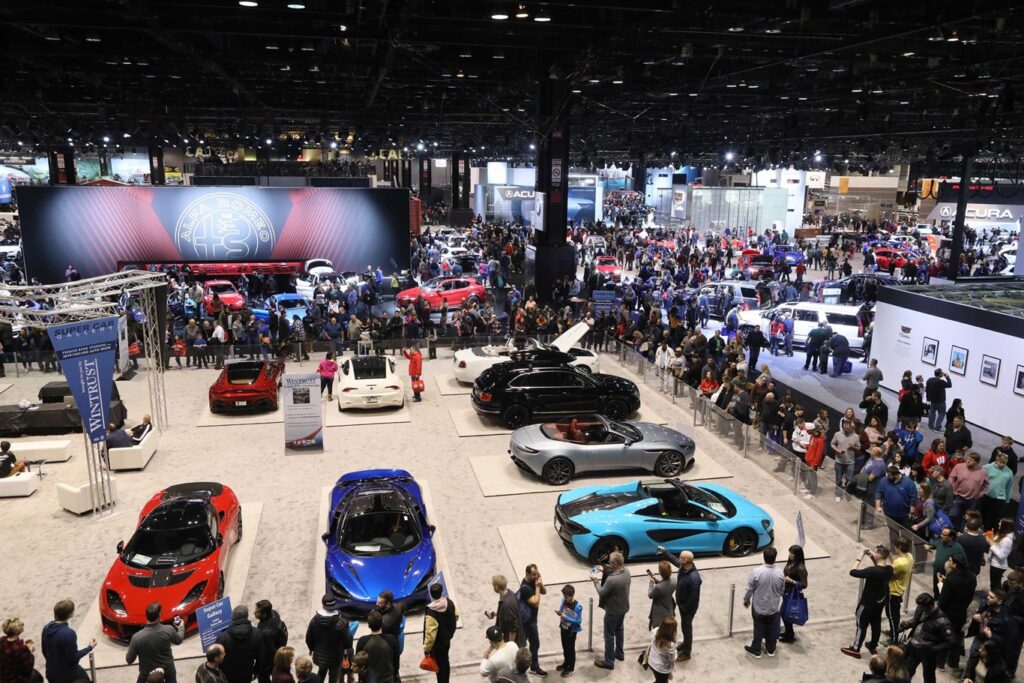 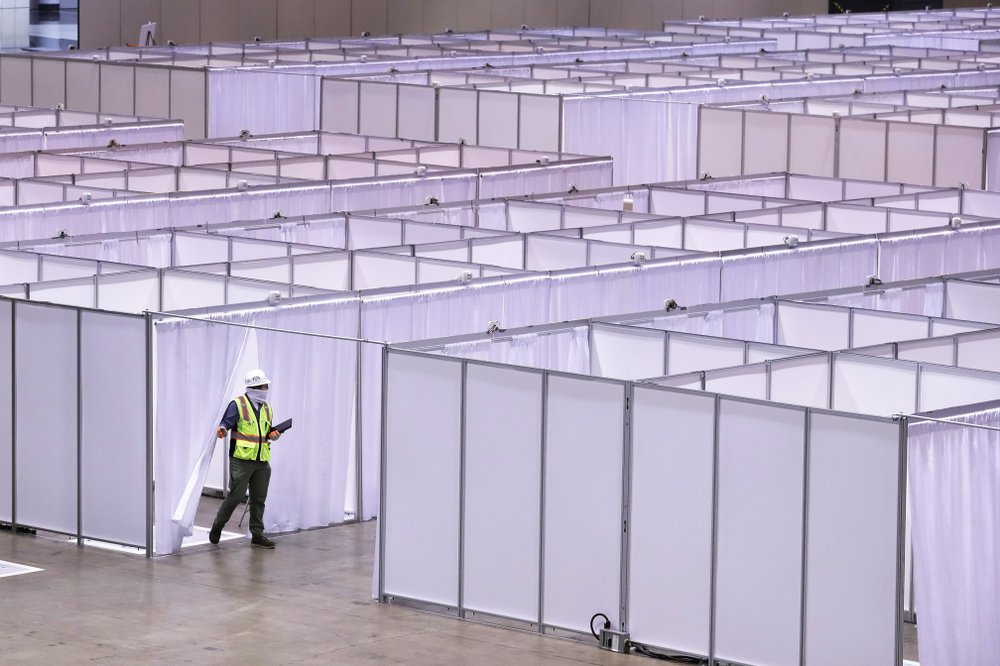 SPRINGFIELD — Illinois has spent tens of millions of dollars building makeshift field hospitals to prepare for an anticipated flood of coronavirus cases. But Gov. J.B. Pritzker contends that prevention strategies such as a statewide stay-at-home order have worked so well that the plan for a small city of beds at McCormick Place in Chicago […]