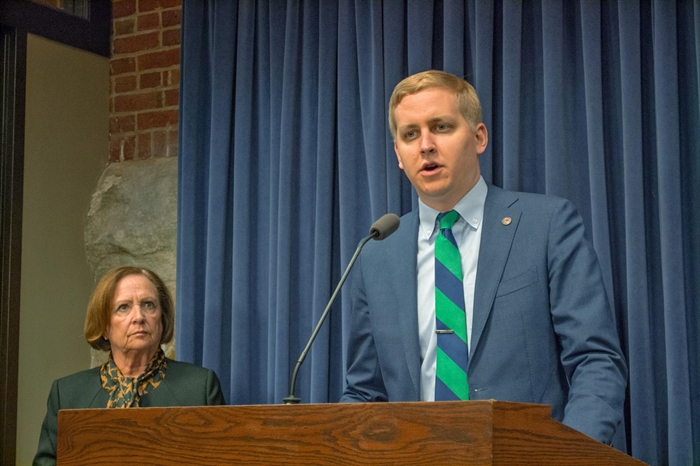 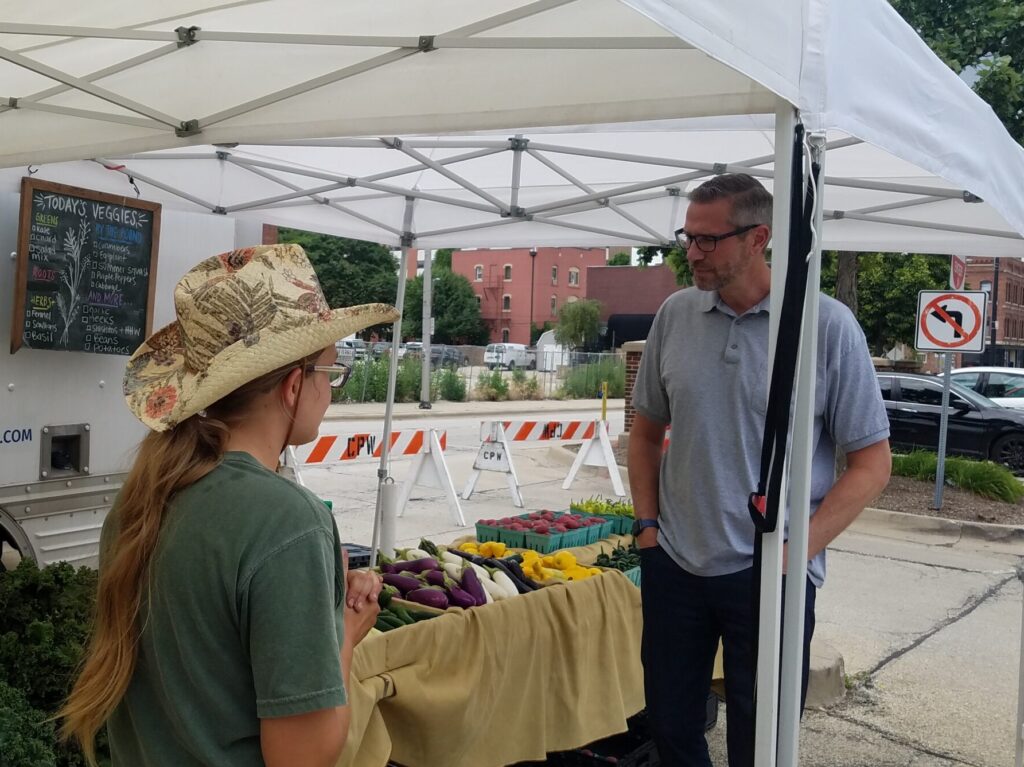 CHAMPAIGN – State Treasurer Mike Frerichs says Illinois is balancing its budget, even without a graduated state income tax that voters rejected last year. And he says the governor and legislators have to continue doing so. Frerichs, a Democrat, made his remarks Tuesday, during a visit to the Champaign Farmers’ Market, held every Tuesday in […]

Illinois Officials Announce 4th Positive Test For Virus CHICAGO — Health officials say a person in Illinois has tested positive for COVID-19, becoming the fourth suspected case in the state. The woman is the spouse of the third patient, whose case was announced over the weekend. The Illinois and Cook County public health departments made […]

Pritzker Wants Says Green Energy Laws Should Move Ahead SPRINGFIELD – Governor JB Pritzker says Illinois needs to move ahead with clean-energy legislation even as one of the state’s biggest utilities remains under a cloud of federal investigation. With the disclosure of federal subpoenas to Commonwealth Edison last year, and federal raids on some of […]