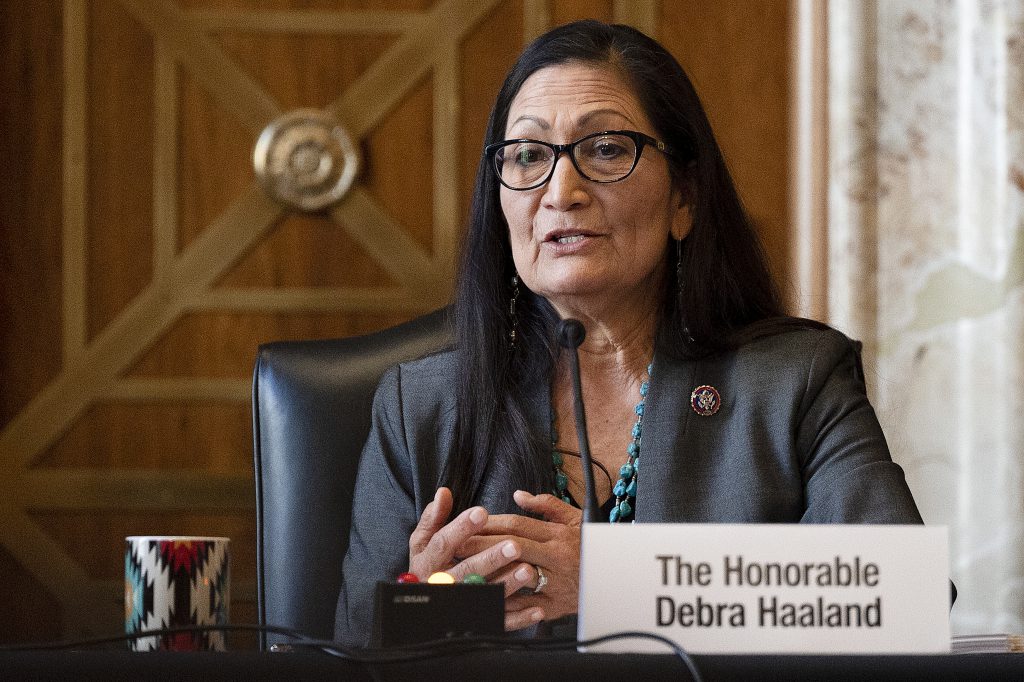 Illinois Boy Charged In Fatal Fire To Be Evaluated By Expert EUREKA — A 9-year-old boy charged in a central Illinois fire that killed five people will be evaluated by a child trauma expert to determine if he’s fit to stand trial. The Chicago Tribune reports that the boy’s attorney, Peter Dluski, said in a […]