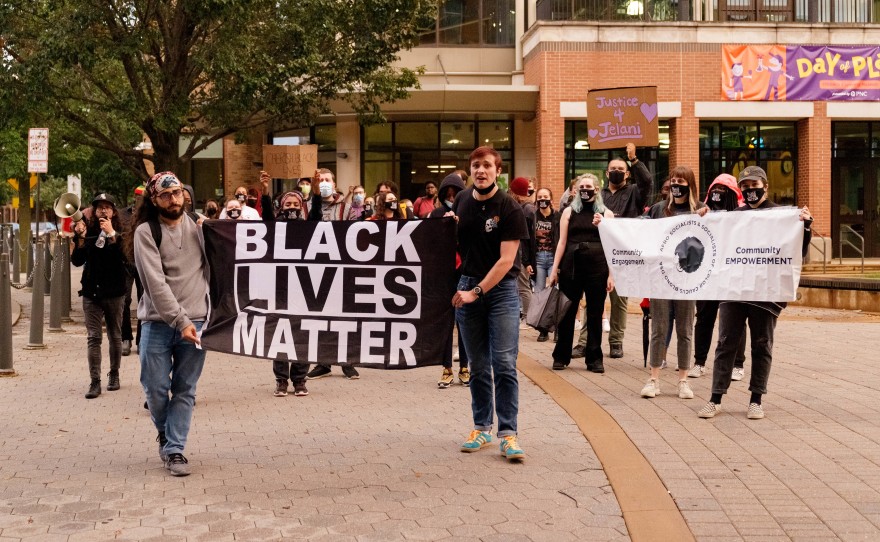 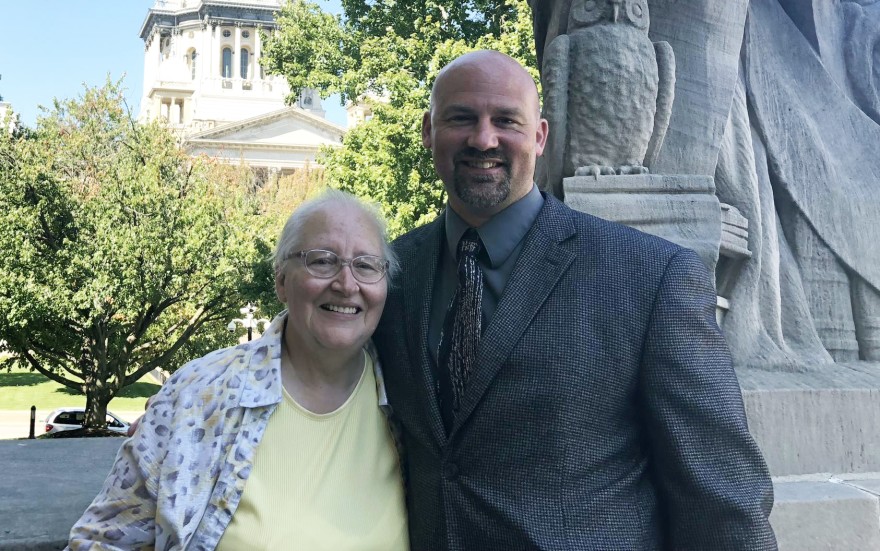 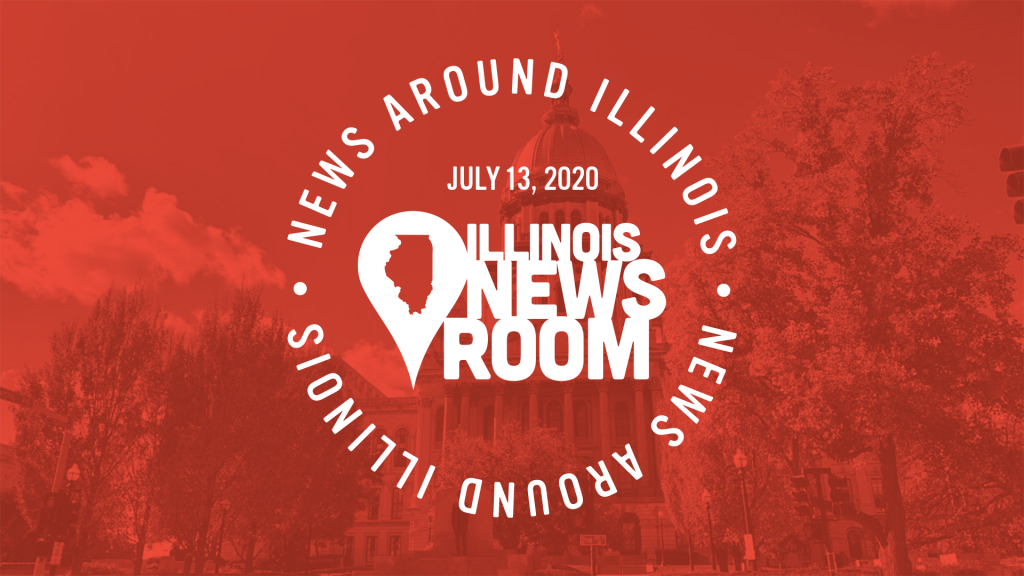 Illinois Launches Campaign To Prevent Abuse Of Seniors SPRINGFIELD, Ill. (AP) — Illinois is launching a $2.1 million campaign to prevent abuse, neglect and exploitation of seniors and adults with disabilities, a problem officials fear has worsened during the coronavirus pandemic. The Illinois Department on Aging’s Office of Adult Protective Services received federal funds for […]