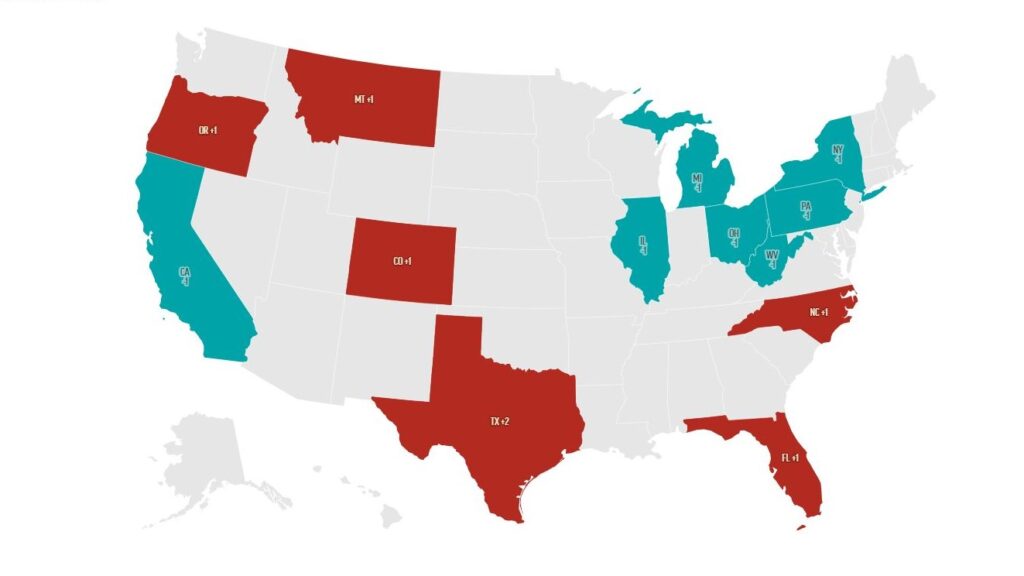 SPRINGFIELD  — Illinois will lose another seat in Congress as a result of the 2020 Census. It continues a long slide in prestige and power for Illinois, which has forfeited 10 seats in the U.S. House in the last seven censuses. The effect could mean fewer federal dollars and larger congressional districts in central and […] 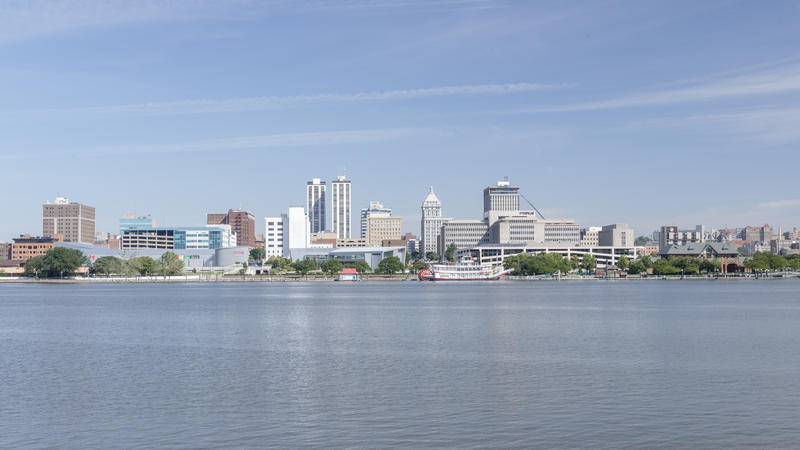 The Northeast and Midwest regions of the U.S. had tiny population declines from 2019 to 2020, while the South and West regions had slight increases with the exception of California. 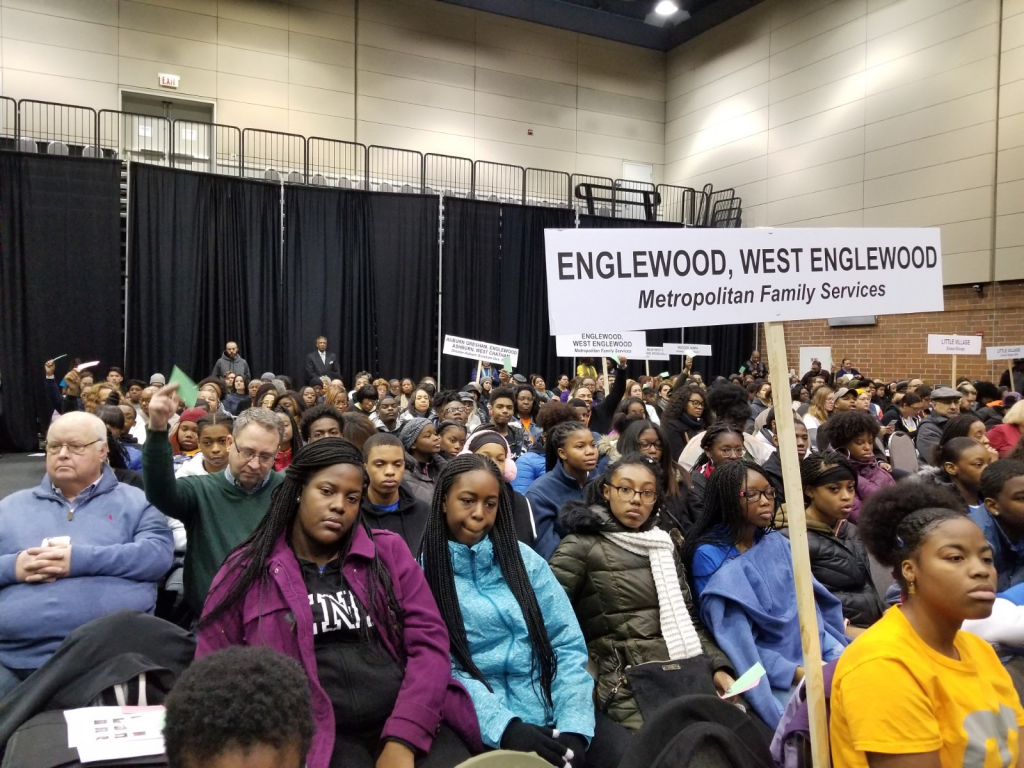