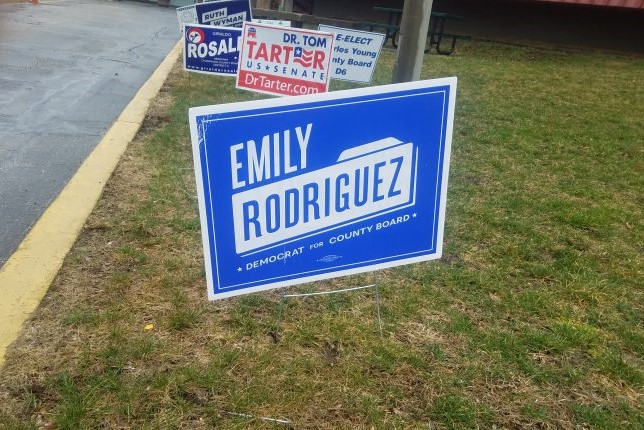 URBANA – Actions taken to guard against the coronavirus are hampering primary election day in at least two Illinois counties, creating a shortage of election judges and closing some polling locations. Champaign County Clerk Aaron Ammons says more than 100 election judges have dropped out of Tuesday’s election, mostly due to fears of the coronavirus. […]

Currently, there are 105 individuals in 15 Illinois counties who have tested positive for COVID-19. Click here for a map of the affected counties and other resources from WILL’s Coronavirus Information Center. Illinois Governor: Election Still On, Despite Virus Concerns SPRINGFIELD — Gov. J.B. Pritzker says the primary election in Illinois will proceed despite a […]

Champaign County is moving three of its primary election polling places out of long-term care facilities to other locations, out of concern about the coronavirus. Angie Patton, chief deputy with the Champaign County Clerk’s office, says her office made the decision after conferring with officials at the Champaign-Urbana Public Health District. But she emphasized that […]

Betsy Dirksen Londrigan lost to U.S. Rep. Rodney Davis by 0.8% of the vote in the 2018 election. Now, the Springfield Democrat is making a second run in Illinois’ 13th Congressional District, starting with a bid for her party’s nomination.