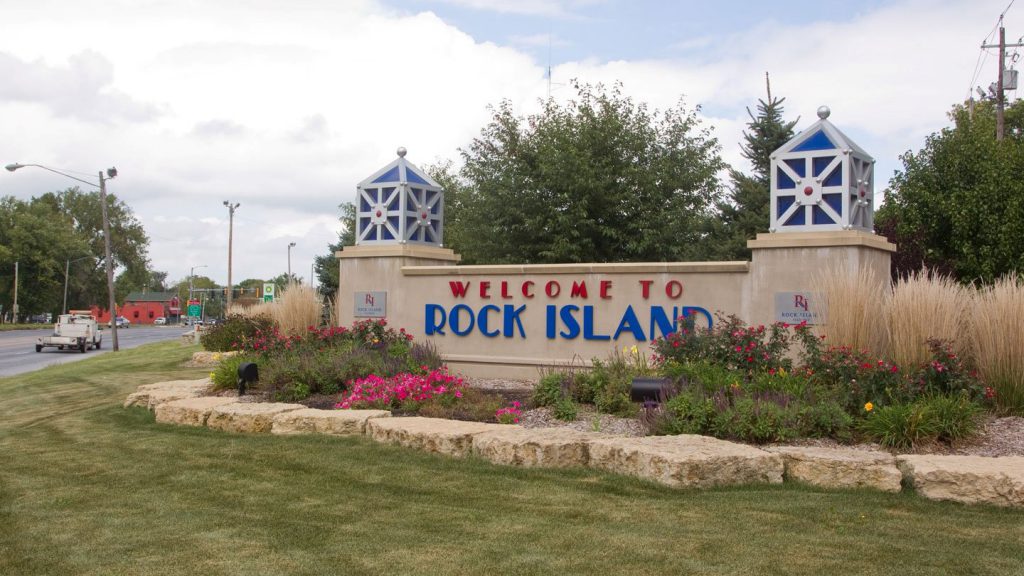 SPRINGFIELD — A Rock Island resident is the first in Illinois identified by the Centers for Disease Control and Prevention to have contracted a variant of COVID-19 first identified in South Africa. Cases of the variant were first reported in the U.S. at the end of January. Illinois Department of Public Health Director Dr. Ngozi […]