Gibson City Drive-In Is A Stop On Indie Movie Tour 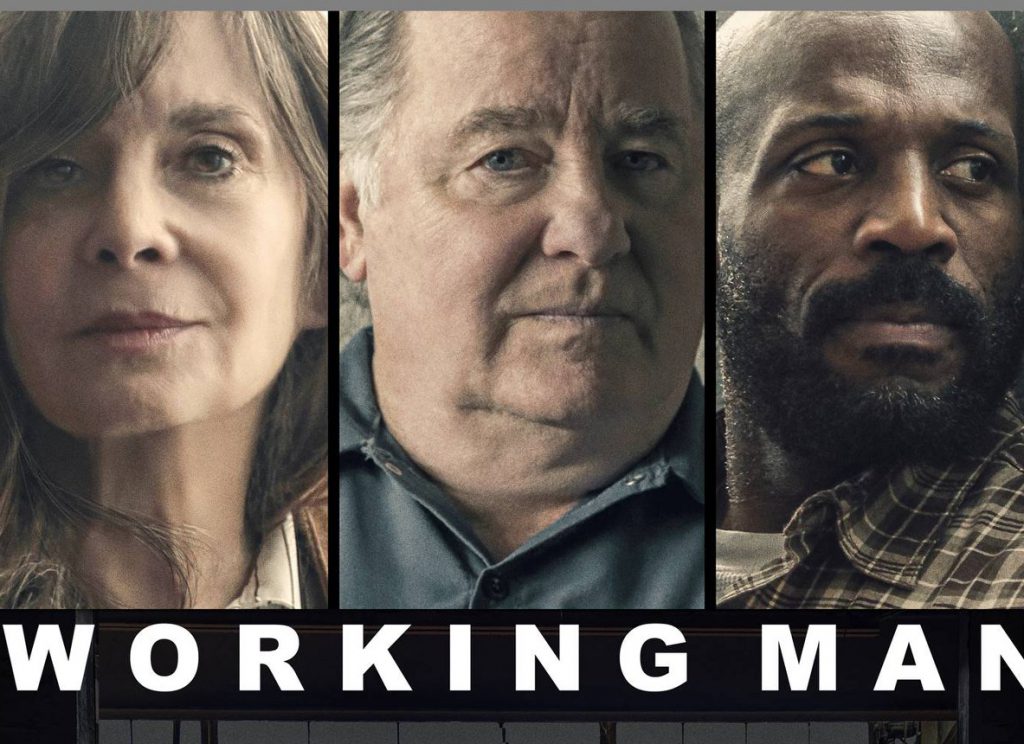 GIBSON CITY – The COVID-19 pandemic has closed movie theaters, but many drive-ins remain open. So an independent filmmaker is making sure his movie can be seen on the big screen, with a eight-day tour of drive-in theaters, including a stop on Friday, August 20, at the Harvest Moon Drive-In, in Gibson City, north of […]