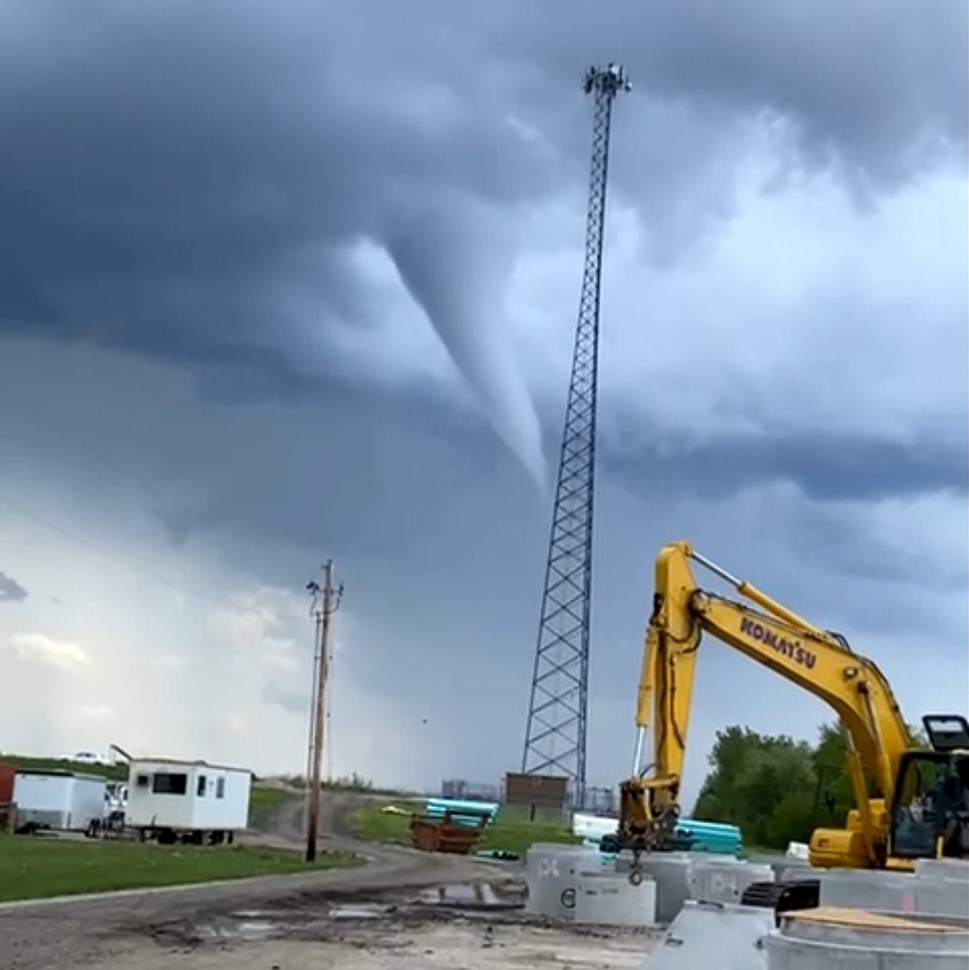 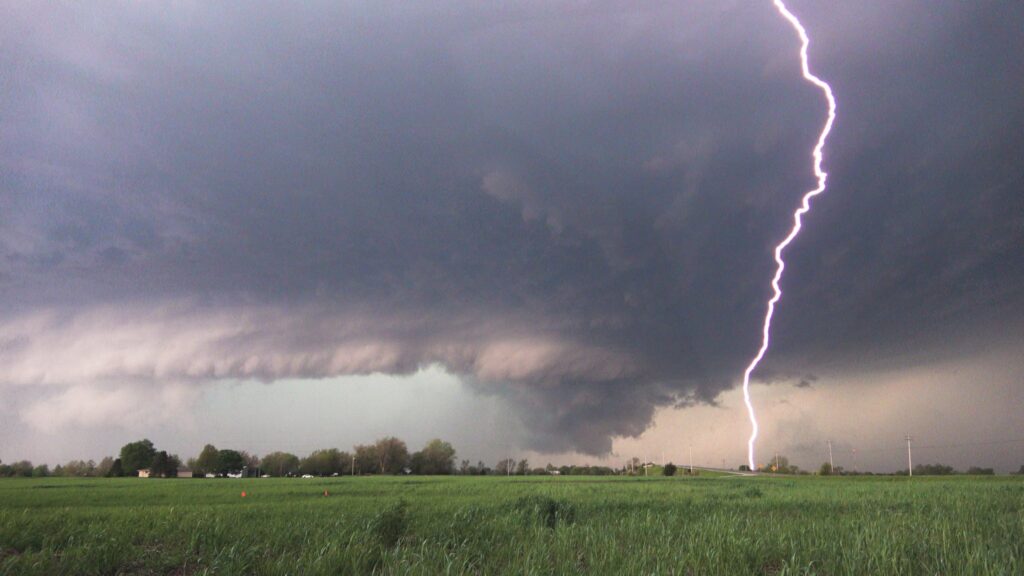 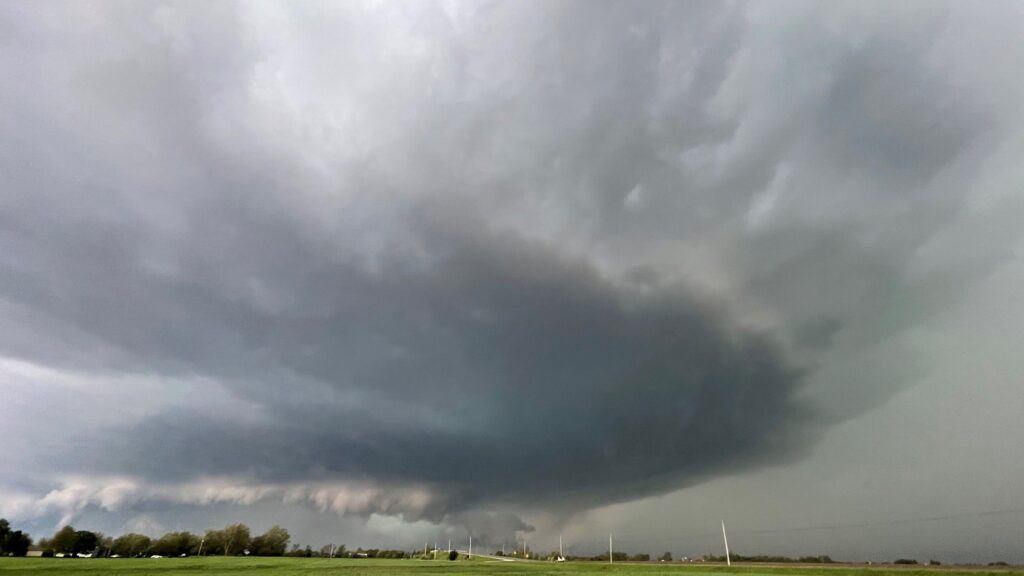 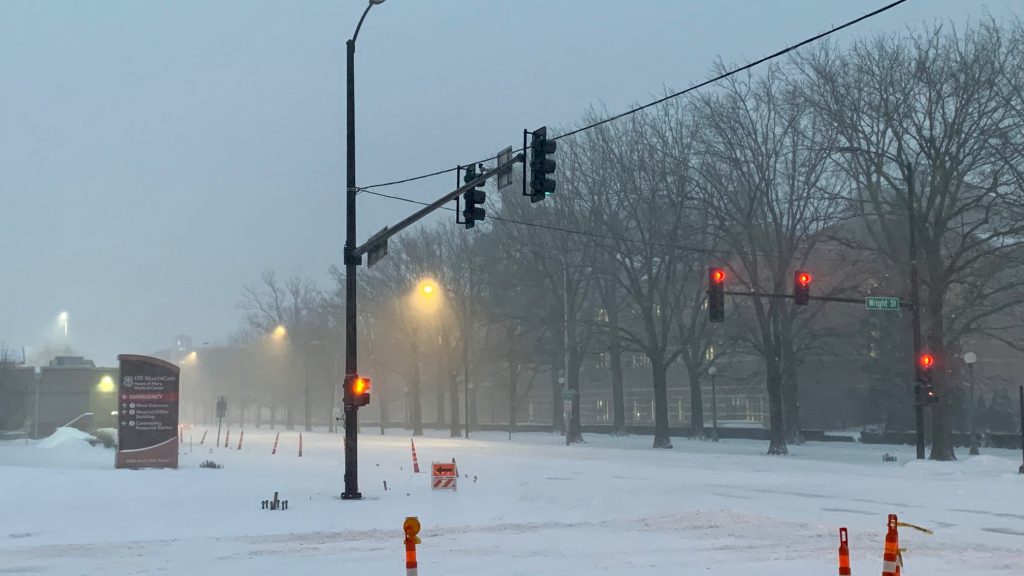 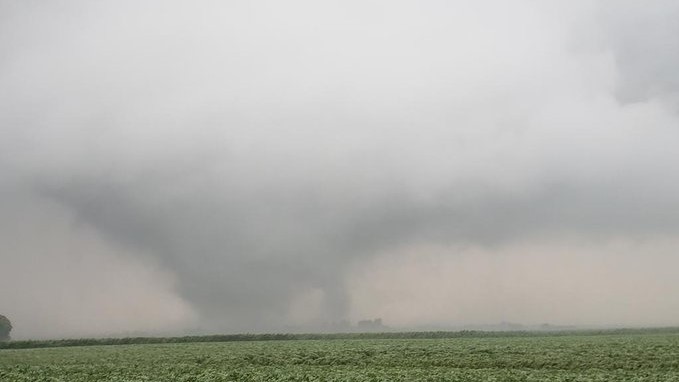 [perfectpullquote align=”left” bordertop=”false” cite=”” link=”” color=”” class=”” size=””]Parts of Texas, Oklahoma, Arkansas, Missouri and southern Illinois were under a flash flood watch on Thursday in anticipation of the drenching rains. [/perfectpullquote] UPDATED January 9 at 6:00 p.m.: A storm system expected to strike a handful of southern states this weekend is looking more and more […]