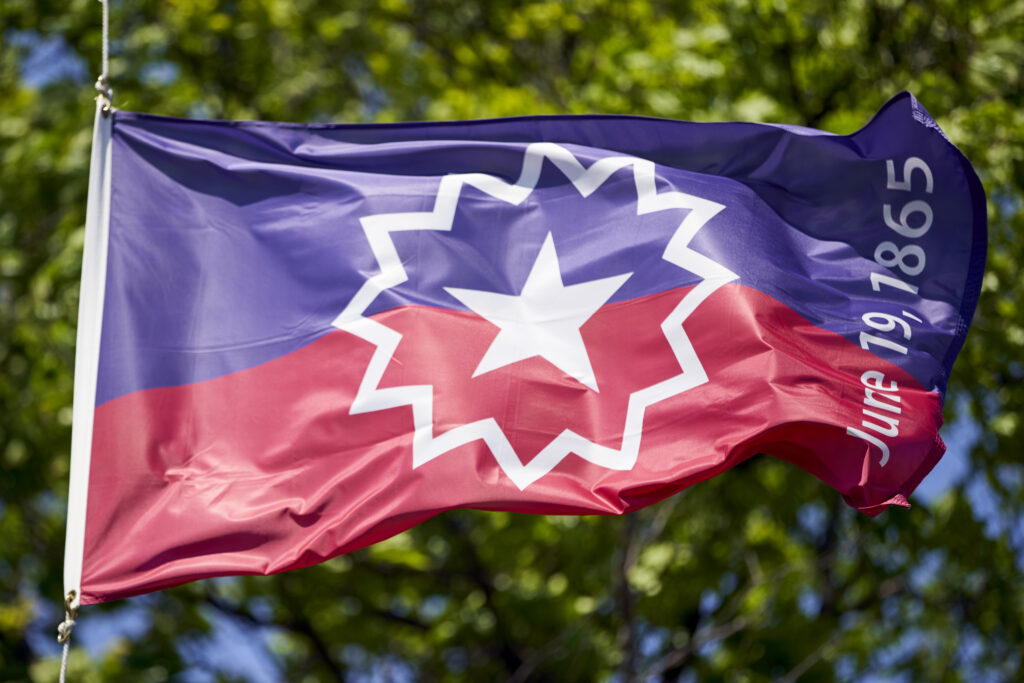 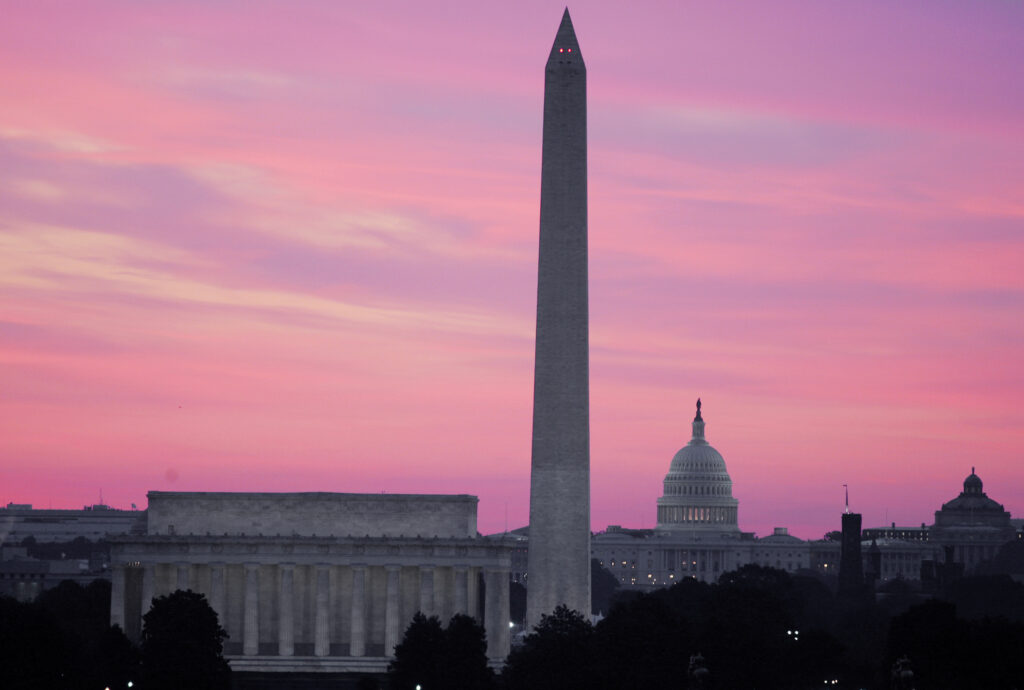 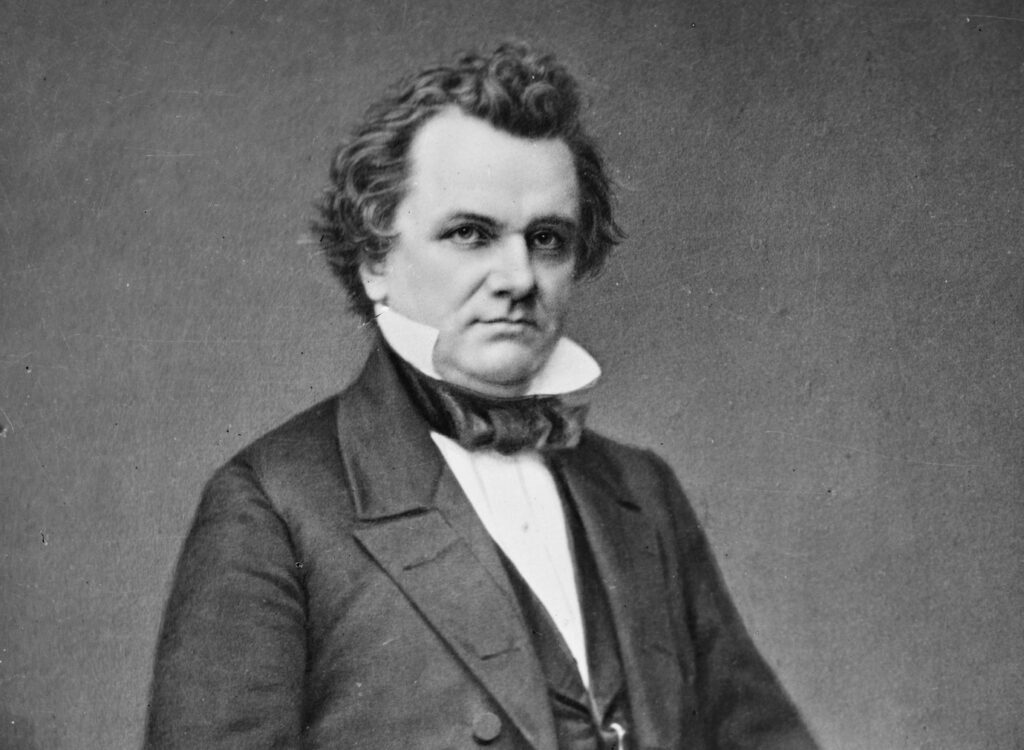 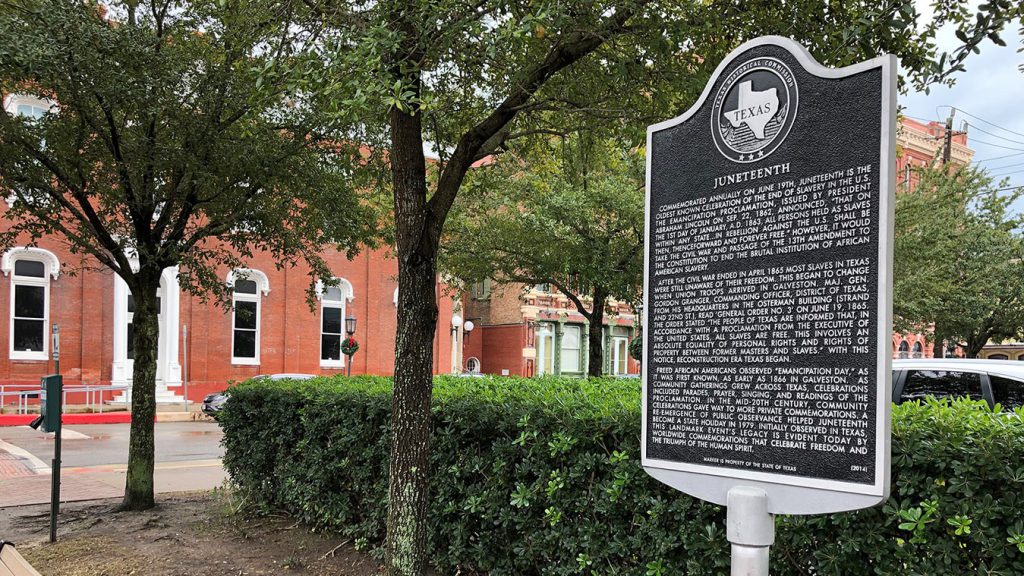 Stories Of The Enslaved In Illinois

One was sold away from her children. Another was freed and became a businessman. Others were freed only to be kidnapped and sold back into slavery….