Can A High School Class Help Heal The Political Divide? 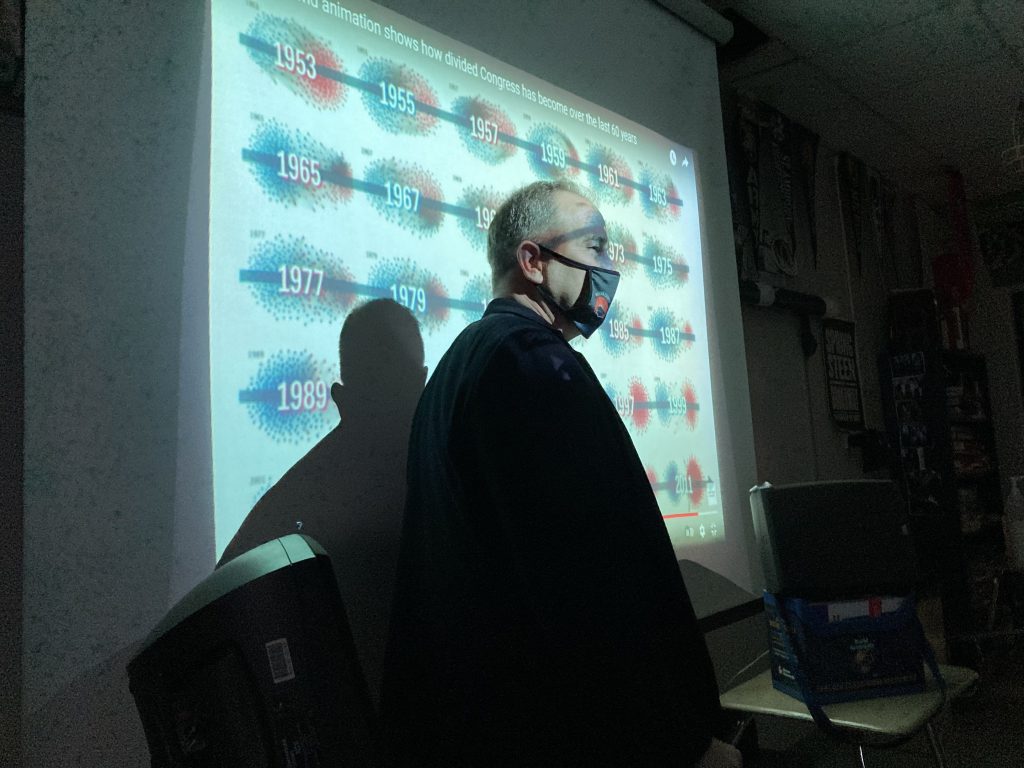 NORMAL – Tracy Freeman heard from a former student earlier this year. Freeman, who teaches social studies at Normal West Community High School in central Illinois, says the student had traveled to Washington D.C. to participate in the Trump rally on January 6.  The former student said they didn’t go into the U. S. Capitol […]