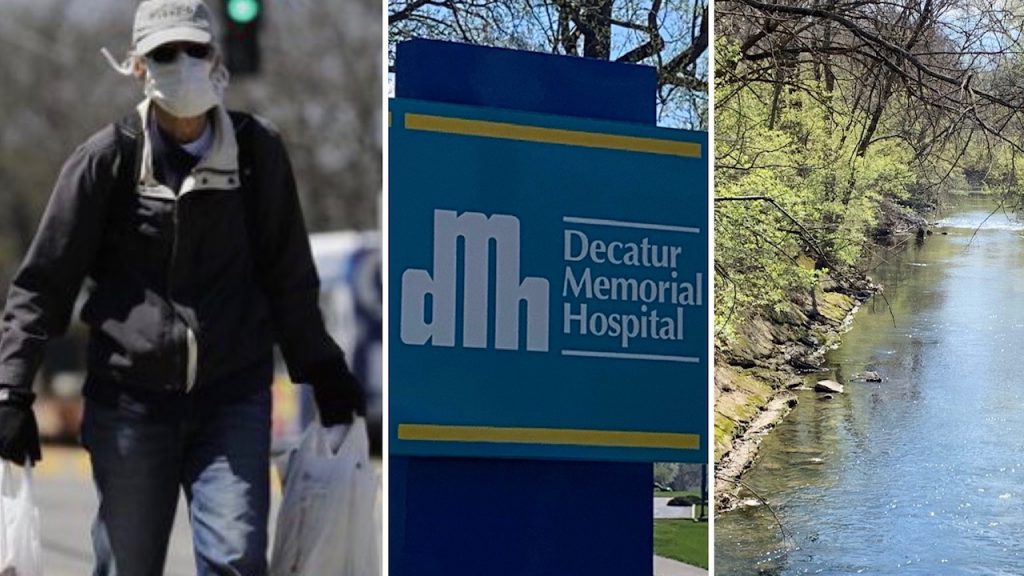 CHICAGO – Illinois Gov. J.B. Pritzker has extended the state’s stay-at-home order through the month of May. The order includes modifications, however, and includes some phased re-opening of state parks and non-essential businesses with social distancing guidelines. The governor also announced that people will be required to wear face masks in public places where they […] 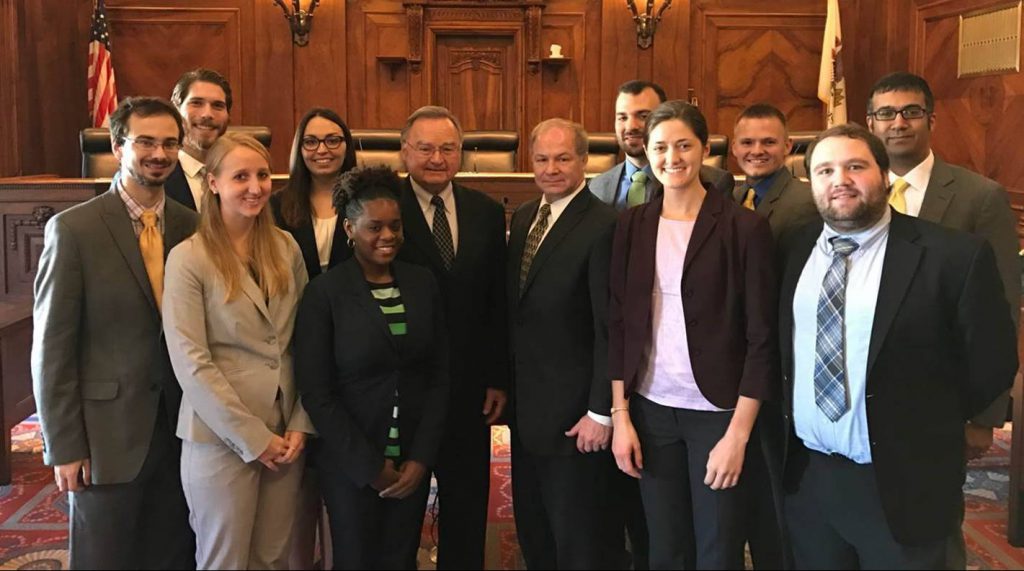 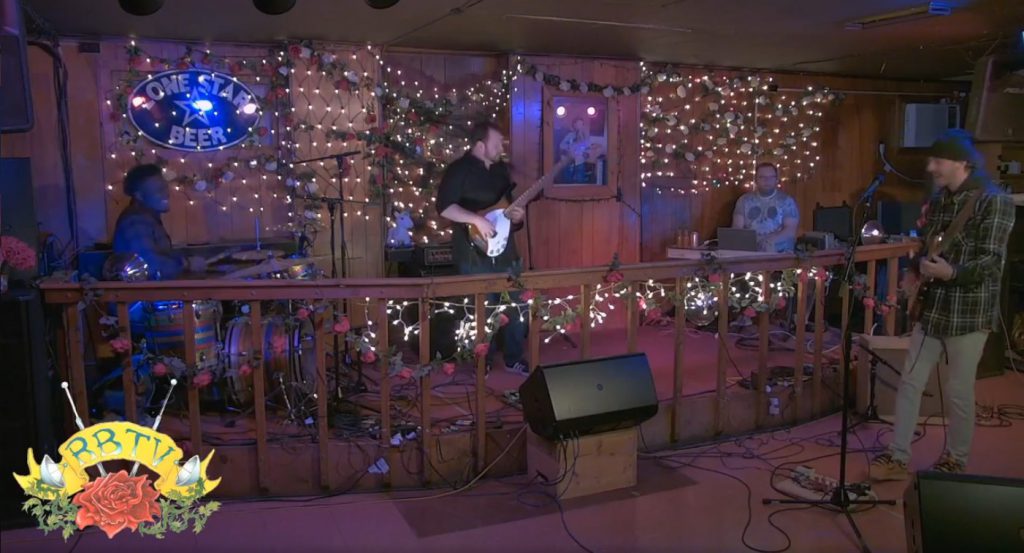 The Rose Bowl Tavern in downtown Urbana has been open since 1946, but it’s never experienced anything quite like the COVID-19 pandemic. Charlie Harris is one of the Rose Bowl’s owners. Illinois Public Media’s Brian Moline spoke with him about what happens when a tavern can no longer be a tavern. Illinois Newsroom’s Brian […] 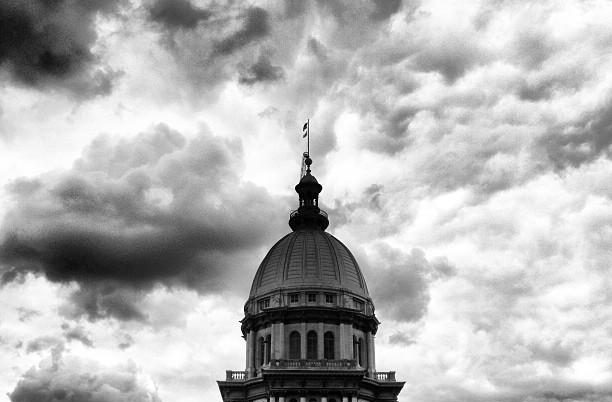 Concerns about the coronavirus have kept the Illinois General Assembly from meeting in Springfield for a month. And it’s not clear when they’ll be back in session — or back in their offices. The suspension of the spring legislative session in mid-March sent State Senator Scott Bennett and State Representative Mike Marron back to their […]

Illinois Delays Income Tax Deadline As Virus Cases Climb  CHICAGO — Illinois taxpayers will have until July 15 to file and pay their state income taxes because of the coronavirus pandemic. Gov. J.B. Pritzker announced the three-month delay Wednesday as officials reported an elderly resident has died at a suburban Chicago nursing home where dozens […]

Illinois Could Need 38K More Beds If Virus Isn’t Contained SPRINGFIELD – Gov. J.B. Pritzker says Illinois would need tens of thousands of additional hospital beds for COVID-19 patients within the next two weeks in a worst-case scenario amid a pandemic that has now claimed 16 lives in the state. The Democrat said at his […]

What Is Essential/Prohibited Under IL Stay At Home Order?

CHICAGO – Illinois Gov. J.B. Pritzker has ordered the state’s residents to remain in their homes except for essential needs, joining similar efforts in California and New York to limit the spread of the coronavirus. Pritzker’s order announced Friday will still allow the state’s 12.6 million residents to seek essentials including groceries and medicine. The […]