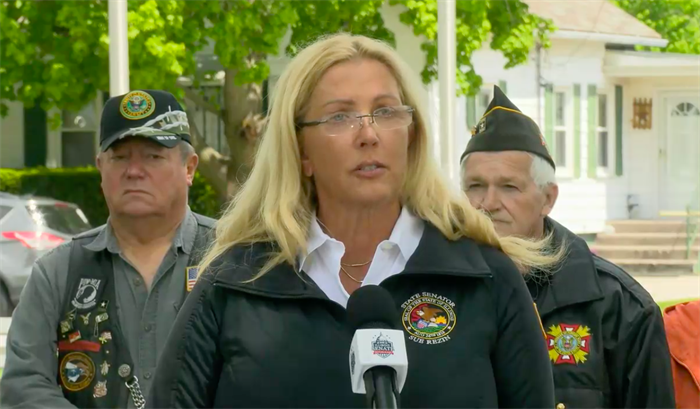 SPRINGFIELD – Two Republican senators have introduced legislation to standardize the way local election authorities across Illinois handle elections, from the training of election judges to posting information about delays in election night ballot counting. Sens. Sally Turner, of the Logan County town of Beason, and Sue Rezin, of Morris, said during a virtual news […]