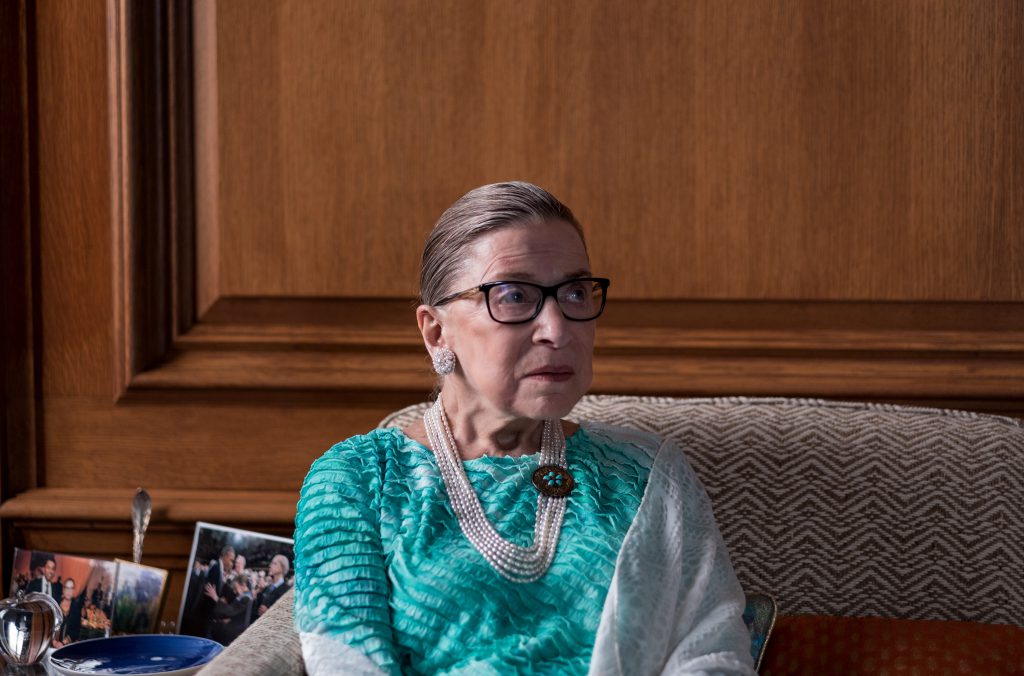 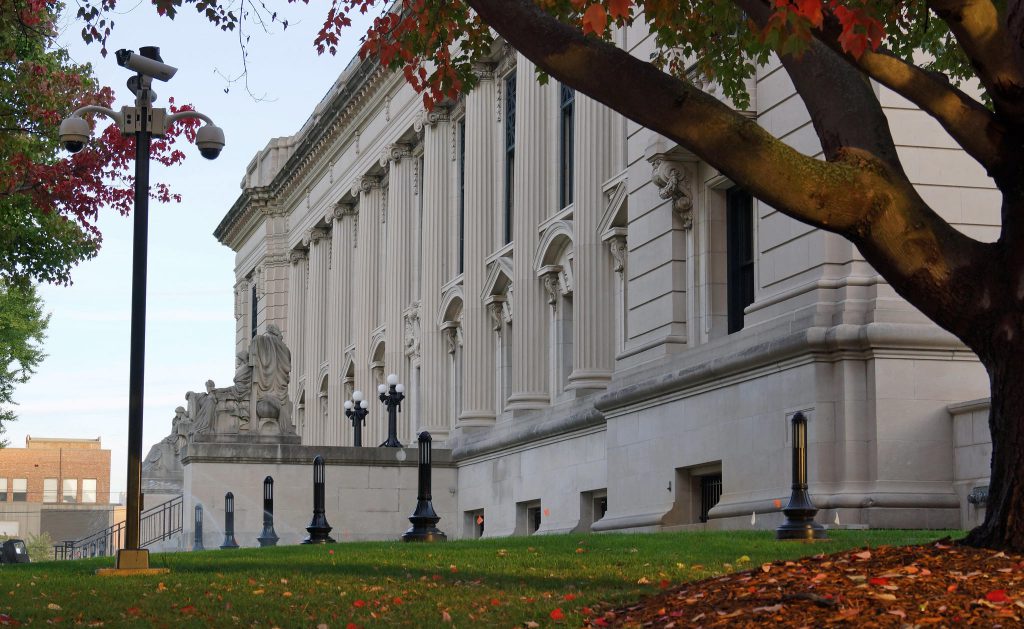 SPRINGFIELD – Illinois Supreme Court Justice Robert Thomas is retiring from the bench after nearly 20 years. The judge, who has led careers in both law and athletics, plans to practice privately at a personal injury firm in Chicago. Thomas will join his son at Power Rogers, which represented the justice in a 2006 defamation […]