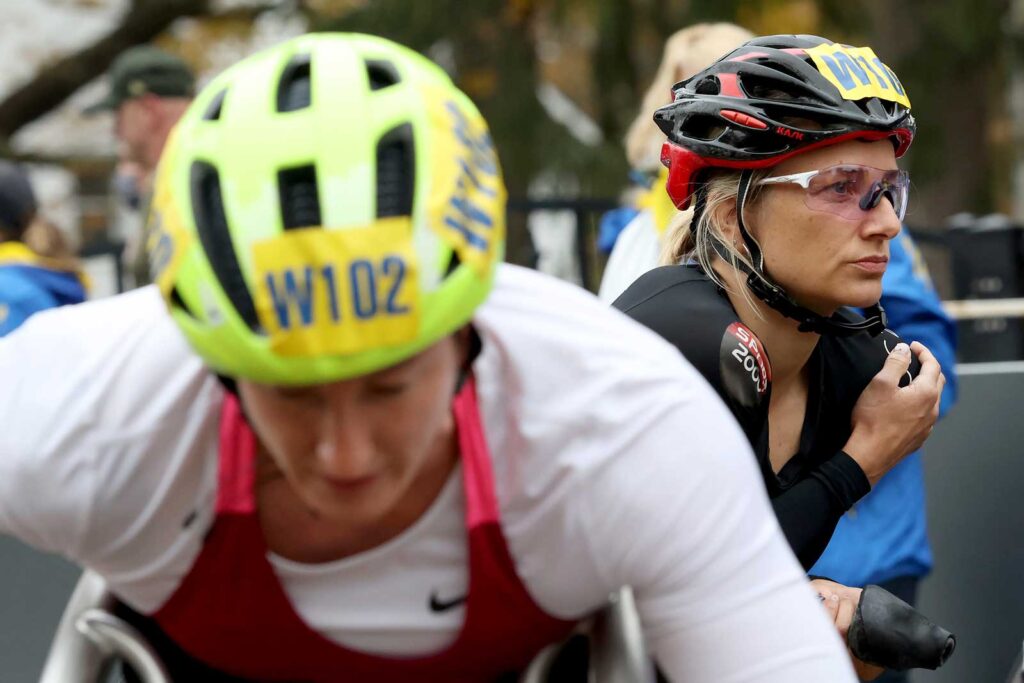 The Tokyo Paralympics Are Here. These Are Some Of The Sports And Athletes To Watch 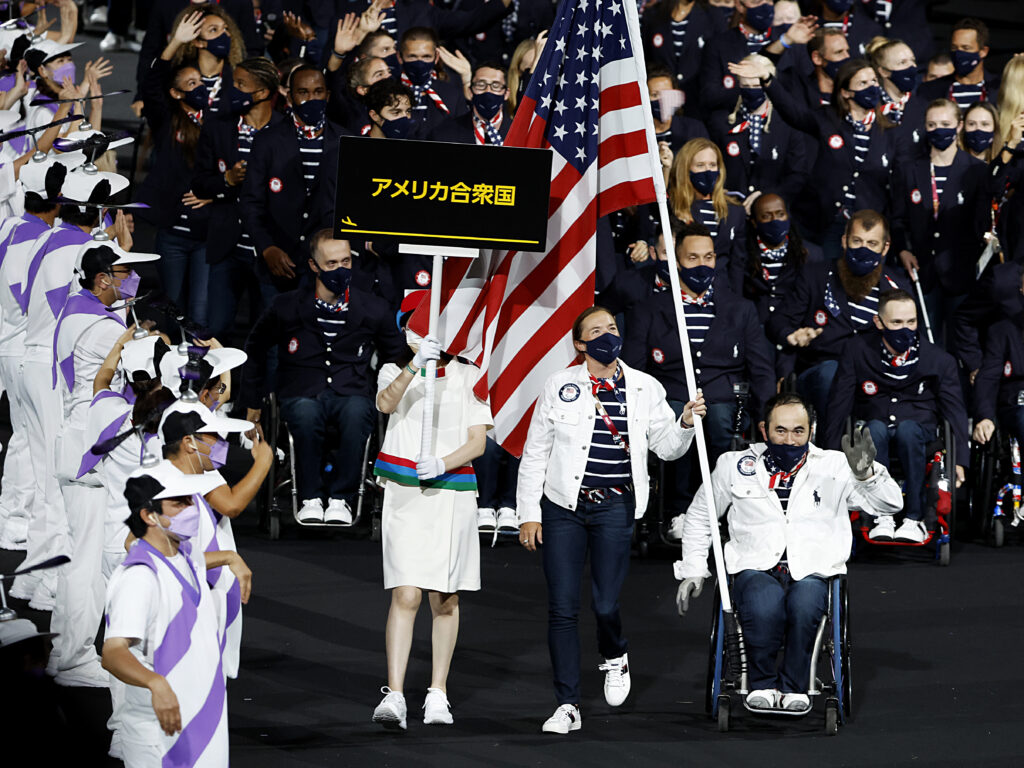 TOKYO — The Tokyo Paralympic Games are officially underway, and will run until Sept. 5. Hopefully you’ve gotten a glimpse of the opening ceremony — and if not, you can catch it again at 7 p.m. Tuesday on NBCSN, which will lead into live event coverage. All told, the Games will feature 539 events across […]