Tax season to get underway, most returns due April 18 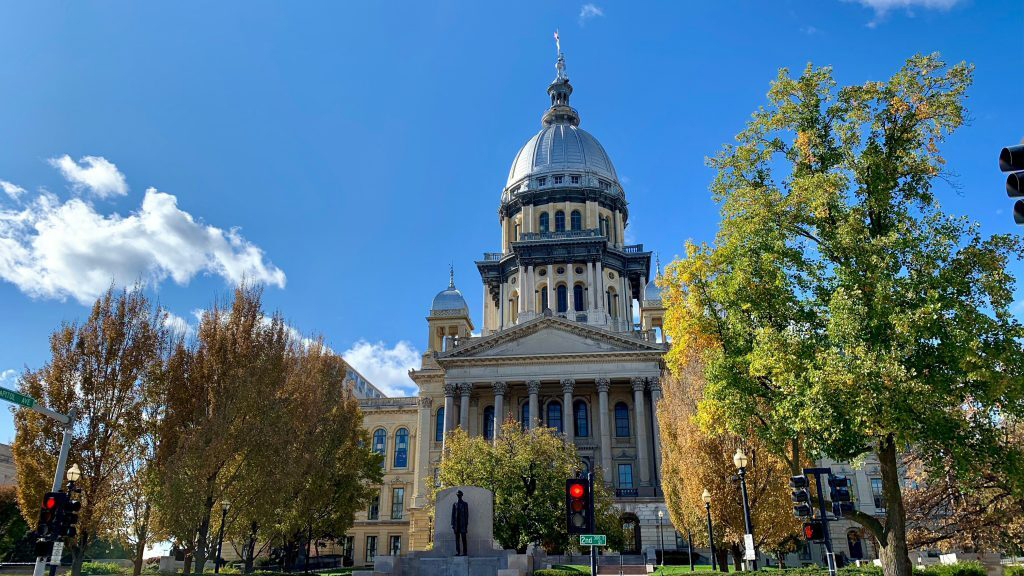 CHICAGO — Tax filing season begins Monday for people filing federal and Illinois returns. Illinois Department of Revenue Director David Harris is encouraging people to file their taxes electronically as early as possible in the tax season and to choose direct deposit for any refunds. He says that’s the fastest way for returns to be […]

A pair of credit rating agencies issued warnings Tuesday on the finances of both the state of Illinois — and its largest city. Moody’s Investors Service looked at whether America’s 25 biggest cities are prepared for a recession. Among them, just two were rated notably “weaker” than their peers: Detroit and Chicago. Moody’s warns that high debt […]