Biden Says U.S. Will Have Vaccine Supply For All Adults By May, Prioritizes Teachers 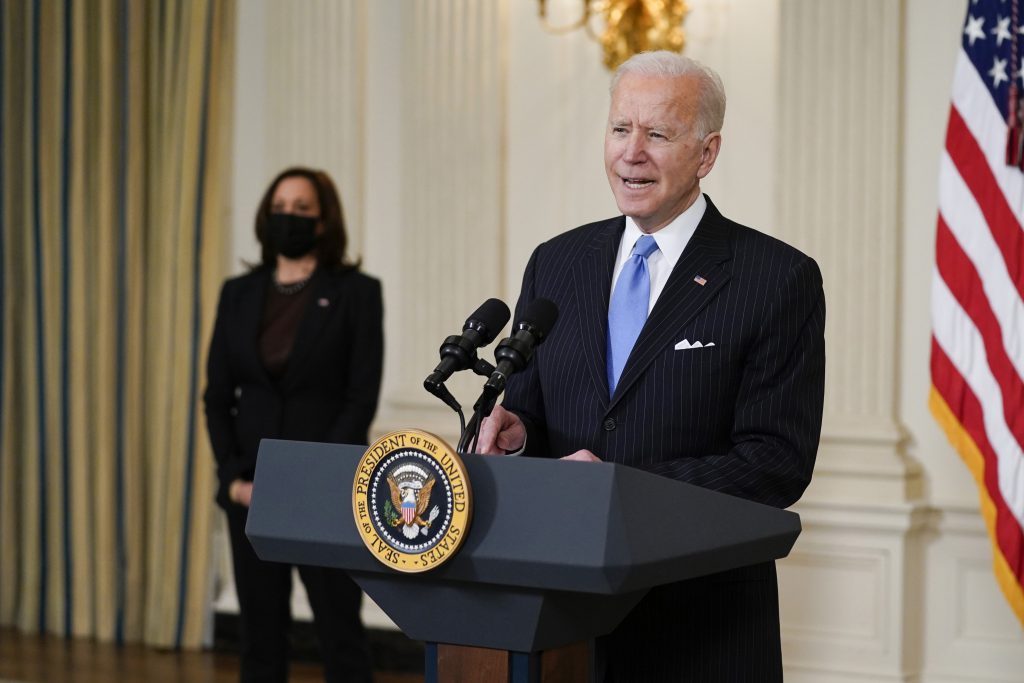 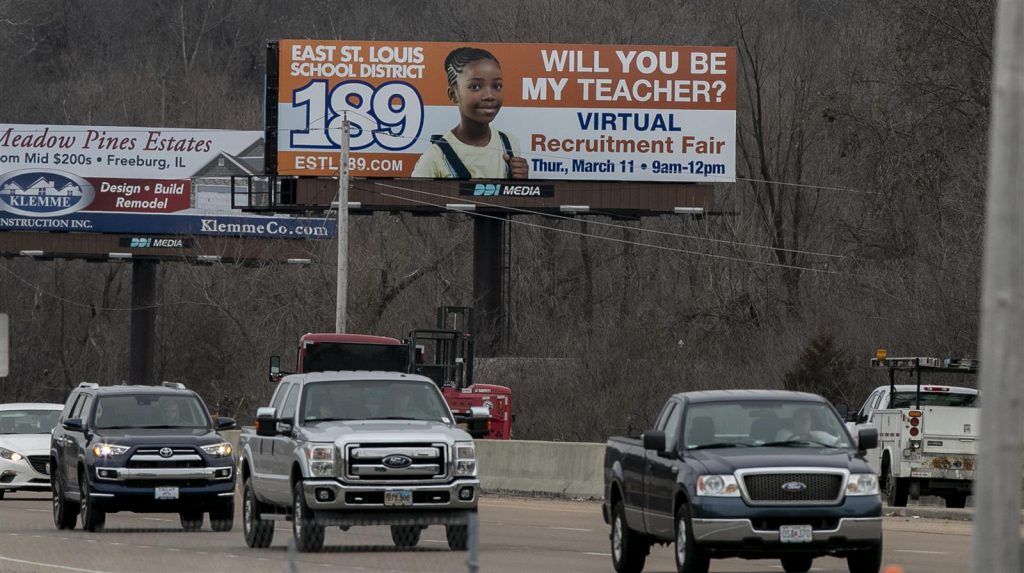 SPRINGFIELD – A new survey of Illinois school districts shows most are continuing to have trouble filling open teaching positions with qualified teachers and even more are having difficulty hiring substitute teachers. It’s a problem that has existed in the state for many years and one that experts attribute to a variety of factors, such as low […]

As Schools Reopen Amid COVID-19, Teachers Worry About Their Mental Health 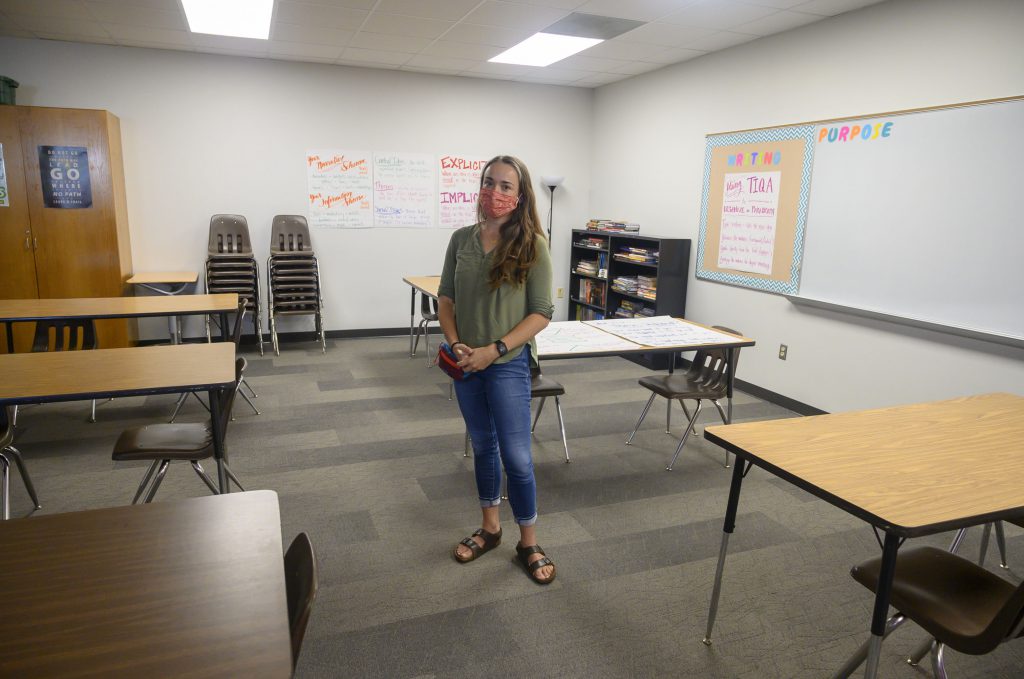 Teaching is already challenging enough without a pandemic shaking up how the classroom operates. As schools reopen, many districts are focused on… 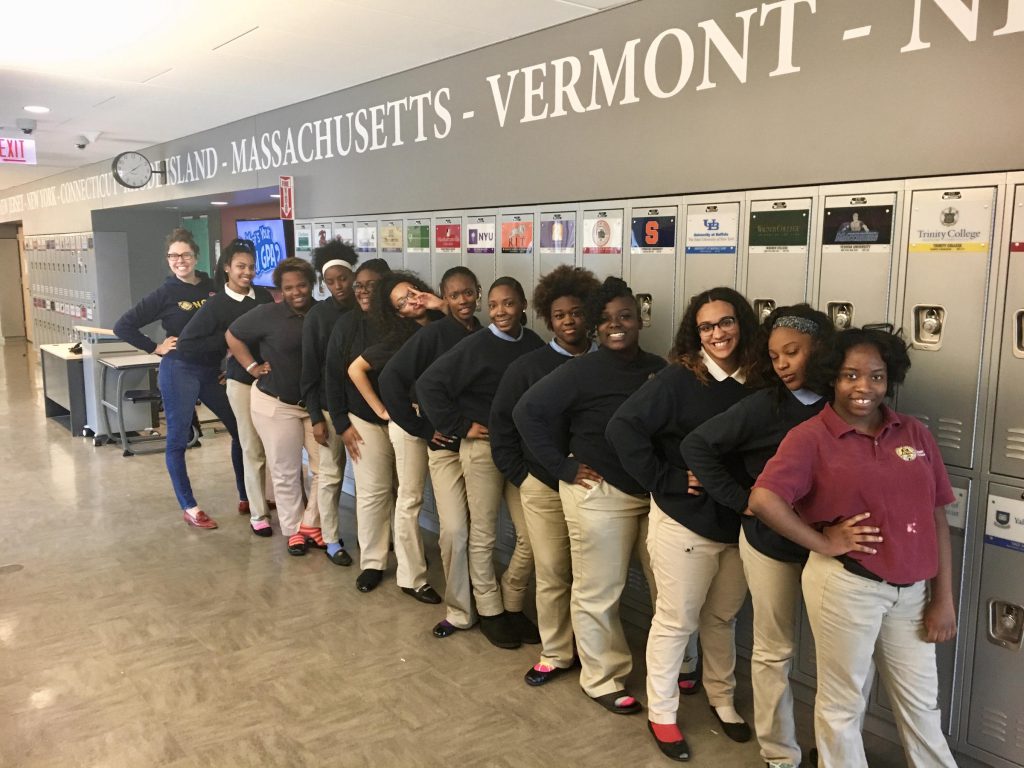 The trend toward school choice has educators across the country looking at Chicago’s Noble Charter Schools — an award-winning network of mostly high schools that specializes in helping inner-city kids achieve the kind of SAT scores that propel them into four-year universities. But despite its prestigious reputation, Noble has a peculiarly high teacher turnover rate. […]