BIPOC Teens Learn About All Aspects Of Theater In New Workshop

Editor’s Note: A prior version of this story, Jones was identified using the incorrect pronouns. The story has been updated to reflect their gender identity. We regret the error. URBANA — This summer, Champaign-Urbana teens who identify as Black, Indigenous, and People of Color (BIPOC) are getting free weekly training in all aspects of theater […] 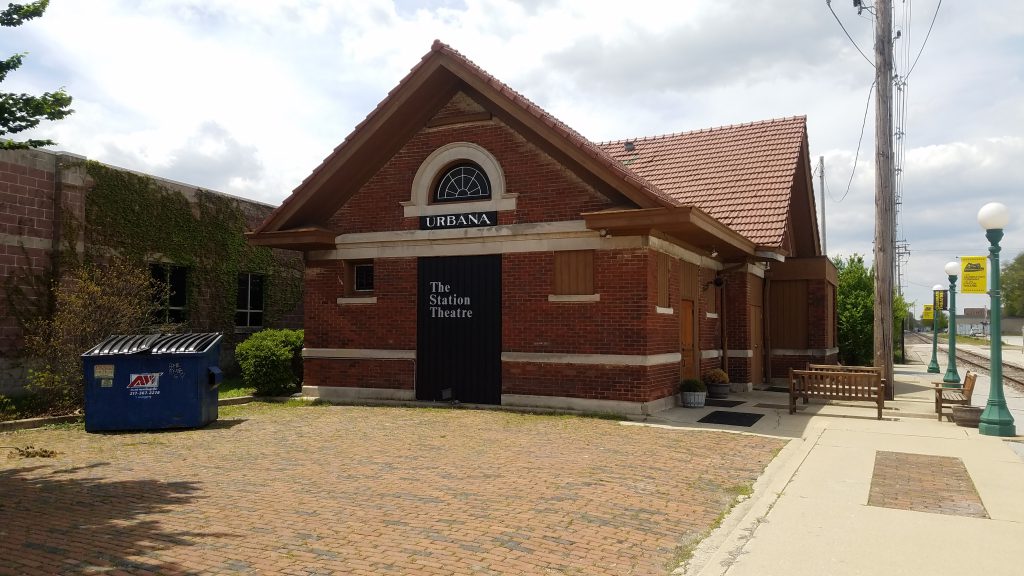 URBANA – Live theater in America has been largely shut down for the past two months, due to the coronavirus outbreak. In central Illinois, theater groups are experimenting with performing online, while they wait for the time they can bring actors and audiences together again in the same building. Jim Meadows reports on how theater […]