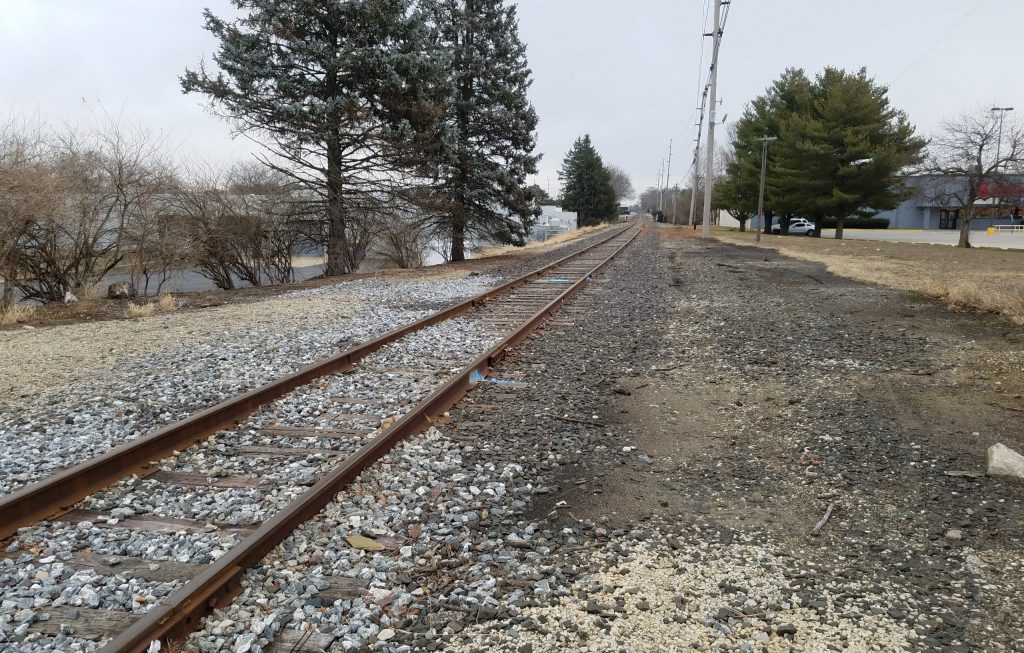 URBANA – The process of vaccinating the first few hundred hospital workers in Champaign County began Thursday.  In the first shipment, Carle Foundation Hospital in Urbana received 400 doses of the Pfizer-BioNTech coronavirus vaccine for its staff. OSF Heart of Mary Medical Center in Urbana received 50 doses. Since doses are limited, hospitals are prioritizing […]

Face Masks, Reduced Class Sizes, Plexiglass Shields — What The U Of I Will Look Like This Fall 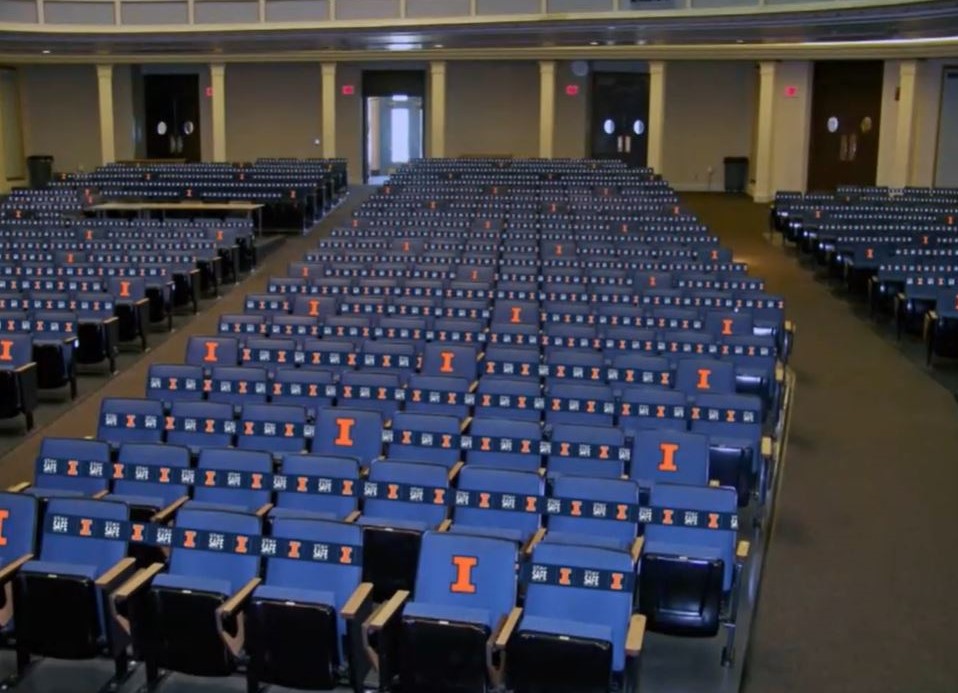 URBANA – University of Illinois officials released more details Monday about what the fall semester will look like on its Urbana campus.  During a webinar hosted by U of I staff on Monday, Brian Brauer, associate director of the Illinois Fire Service Institute, broke down the university’s actions to prevent the spread of COVID-19 into […] 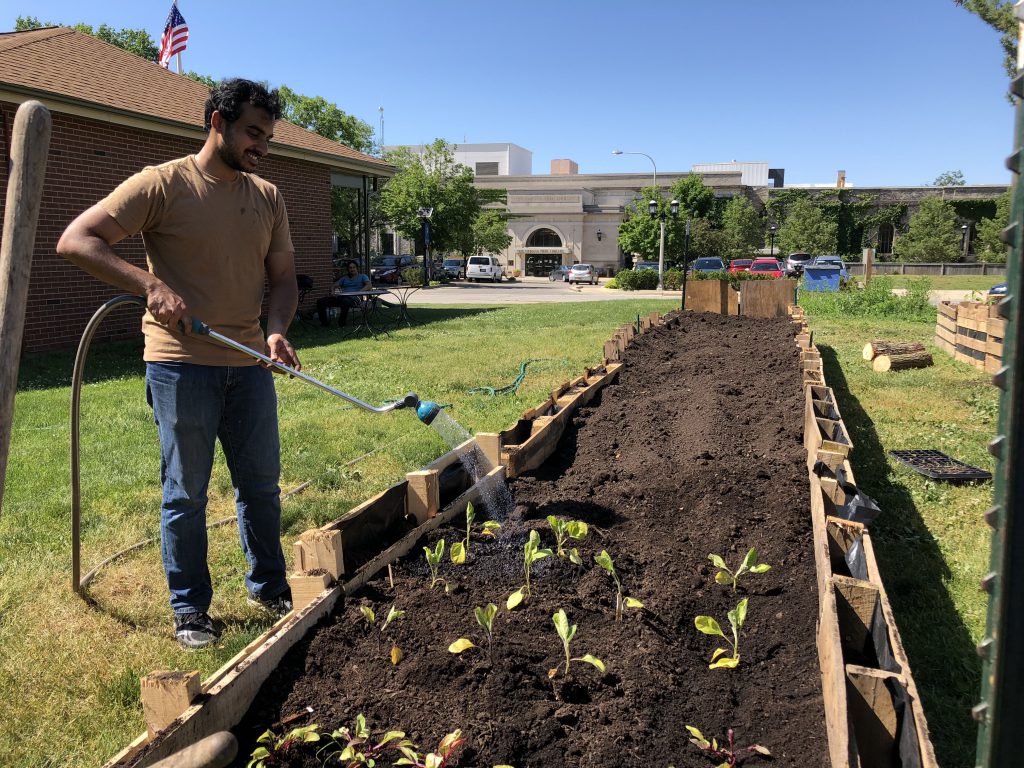 URBANA – Cunningham Township in Urbana launched a new city-wide gardening initiative last week to help fight food insecurity in the wake of COVID-19 — and as the pandemic may extend into the fall. The grassroots program, called Solidarity Gardens, is inviting individuals and local organizations to adopt a gardening plot to grow their own […] 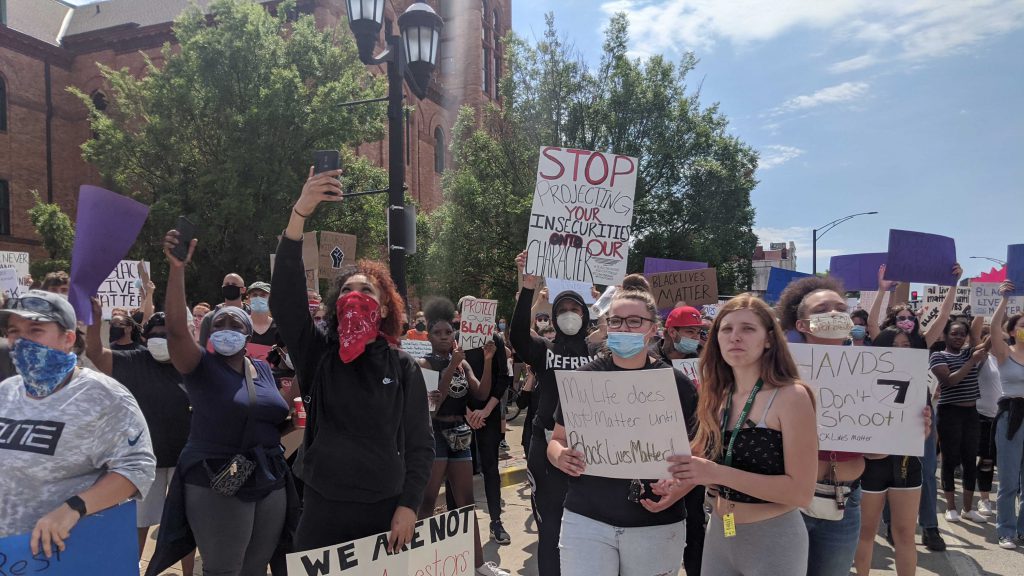