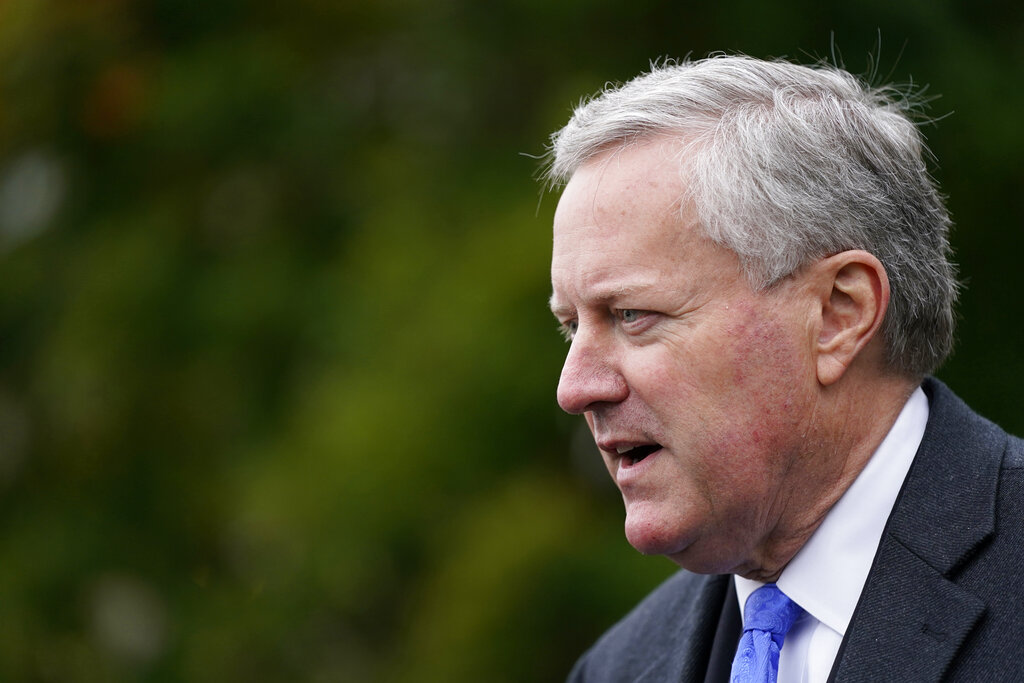 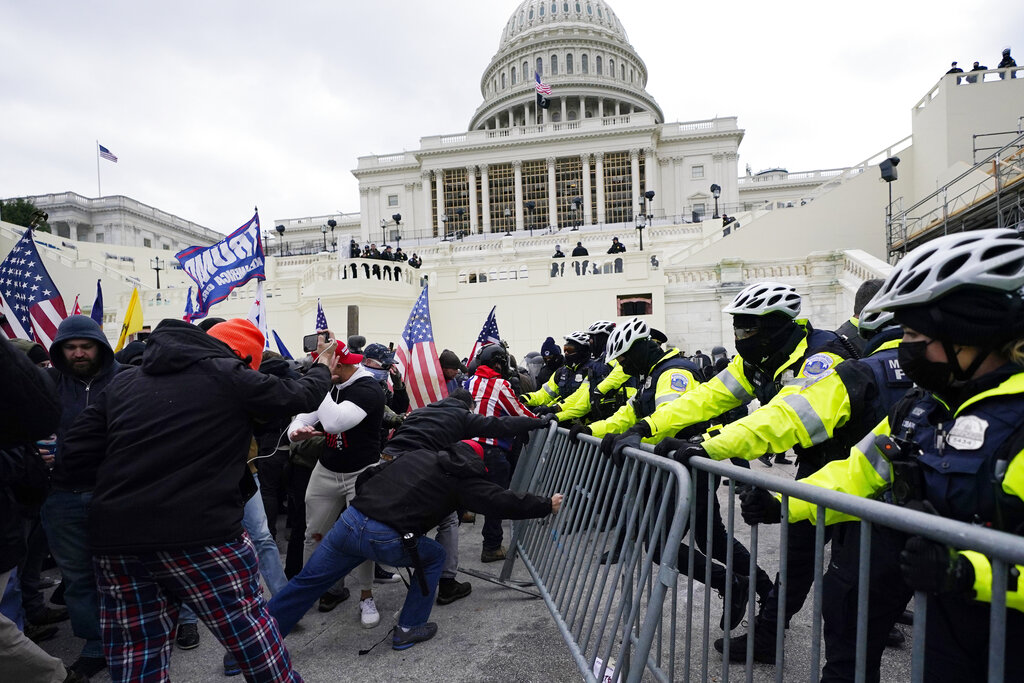 CHICAGO — A northern Illinois couple is facing federal charges alleging they breached the U.S. Capitol during the Jan. 6 insurrection. Seventy-one-year-old John Schubert and 61-year-old Amy Schubert of Crest Hill were charged in a criminal complaint filed in Washington with misdemeanor unlawful entry of a government building and misdemeanor disorderly conduct. They appeared separately […]

CHICAGO — Federal authorities say they have charged an Illinois couple who posed for a photograph inside the U.S. Capitol decked out in Trump attire during the deadly Jan. 6 insurrection. Forty-six-year-old Christina Gerding and 50-year-old Jason Gerding of Quincy were arrested Thursday on charges including violent entry and disorderly conduct on Capitol grounds. In […] 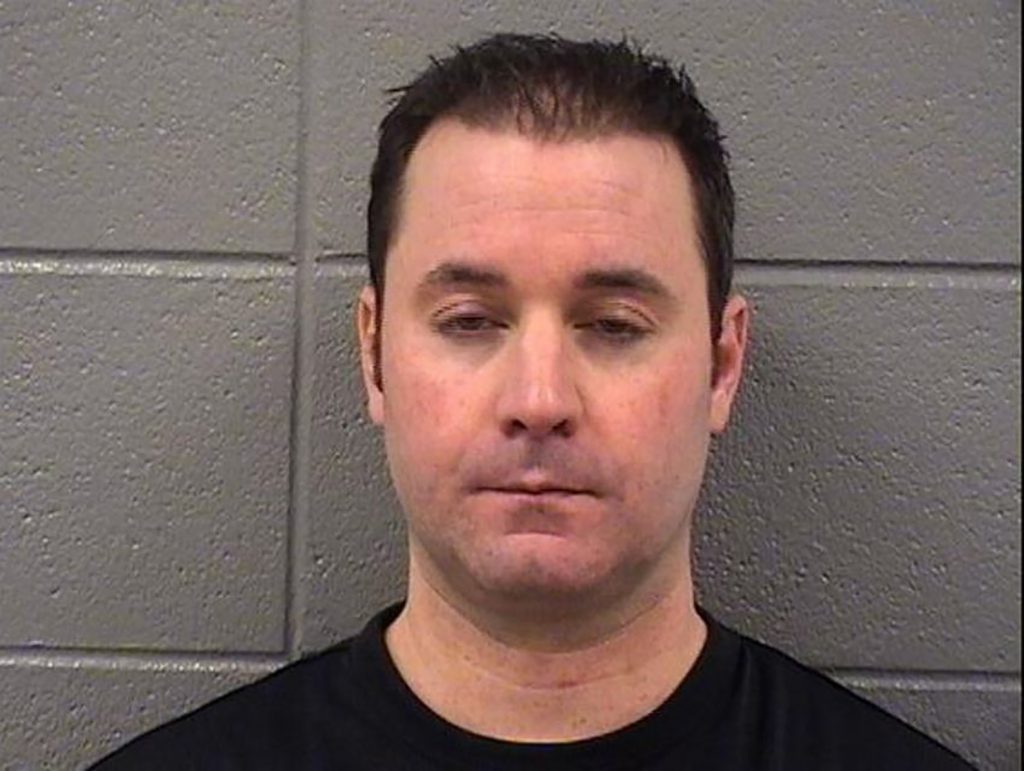 CHICAGO — Prosecutors say a suburban Chicago man has been arrested on a federal charge that he threatened to take the lives of President-elect Joseph Biden and other Democrats at the upcoming inauguration in Washington, D.C. The U.S. Attorney’s Office in Chicago said in a news release that Louis Capriotti was arrested Tuesday near his […]

‘What Are We Going To Do Tomorrow?’ — How Teachers Tried To Talk About The Attack On The Capitol 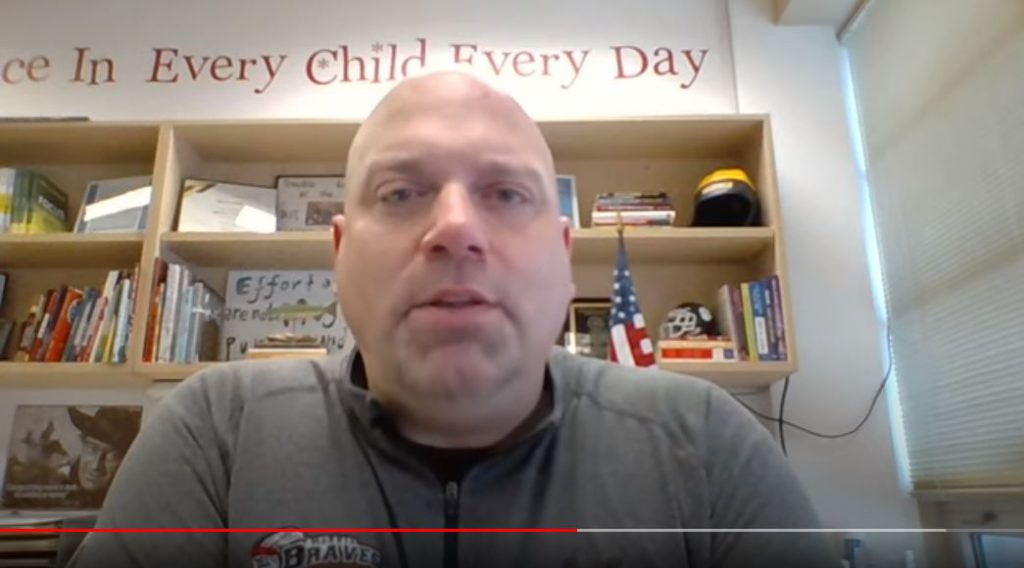 On January 6, Morris Elementary School Principal Dave Raffel and his family stayed glued to the news until late at night as a mob of pro-Trump…