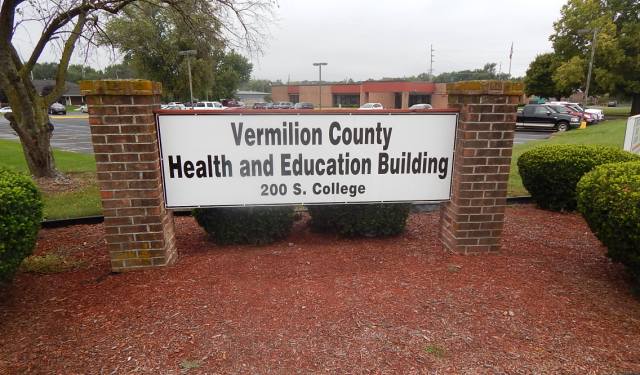 Where Can You Get Your COVID-19 Vaccine In Central Illinois? 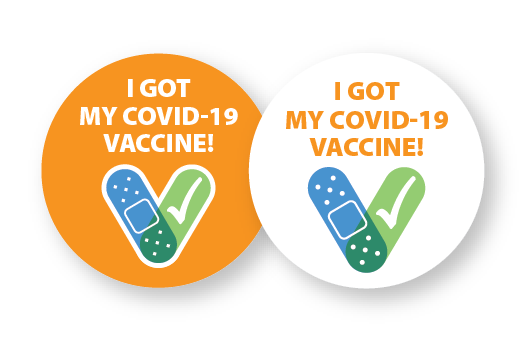 Updated June 6, 2021 at 12:30 p.m.  This is an updated post on which Illinoisans can receive the COVID-19 vaccine, when and where. Illinois has started its newest vaccination phase covering essential workers and residents ages 65 and older.  COVID-19 vaccine and appointment availability: coronavirus.illinois.gov  Illinois COVID-19 vaccine hotline: 833.621.1284 WHO CAN BE VACCINATED? December 15, […] 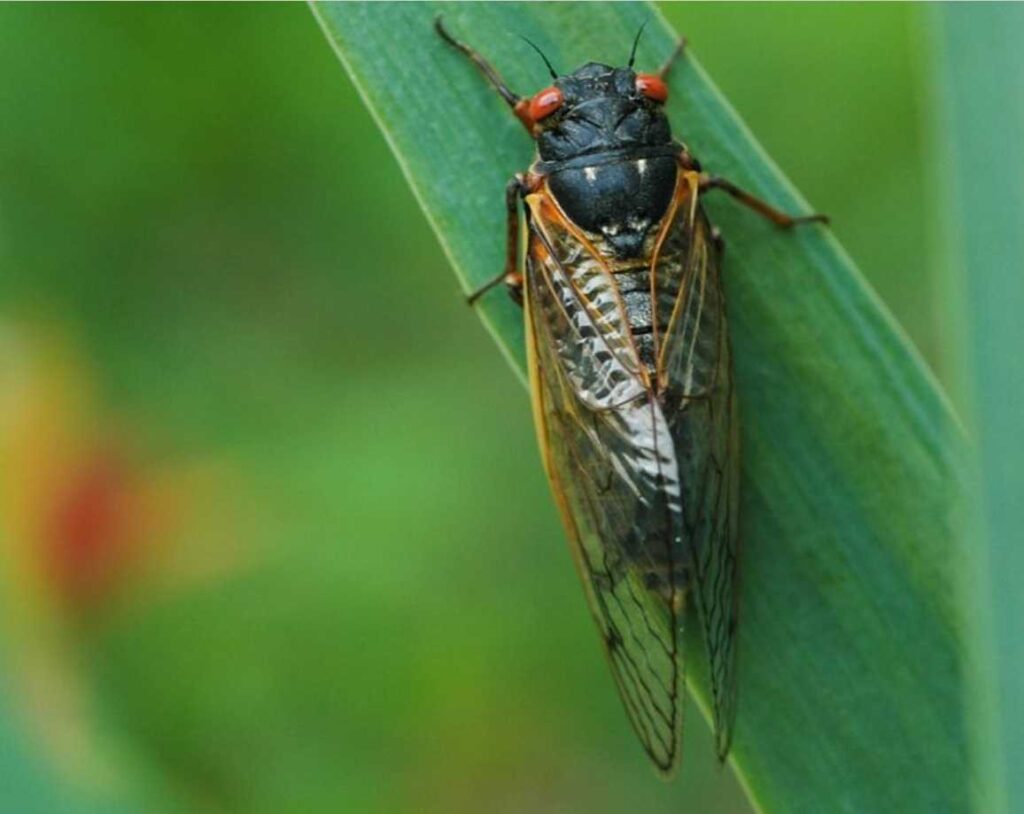 CHAMPAIGN – After lying dormant for 17 years, billions of Cicadas – big insects with big wings are awakening in far eastern Illinois, Indiana, Ohio and other states. Illinois Newsroom’s Reginald Hardwick talked with Katie Dana, the scientific specialist in entomology at the Illinois Natural Science Survey. She says this year’s insect invasion is just a […] 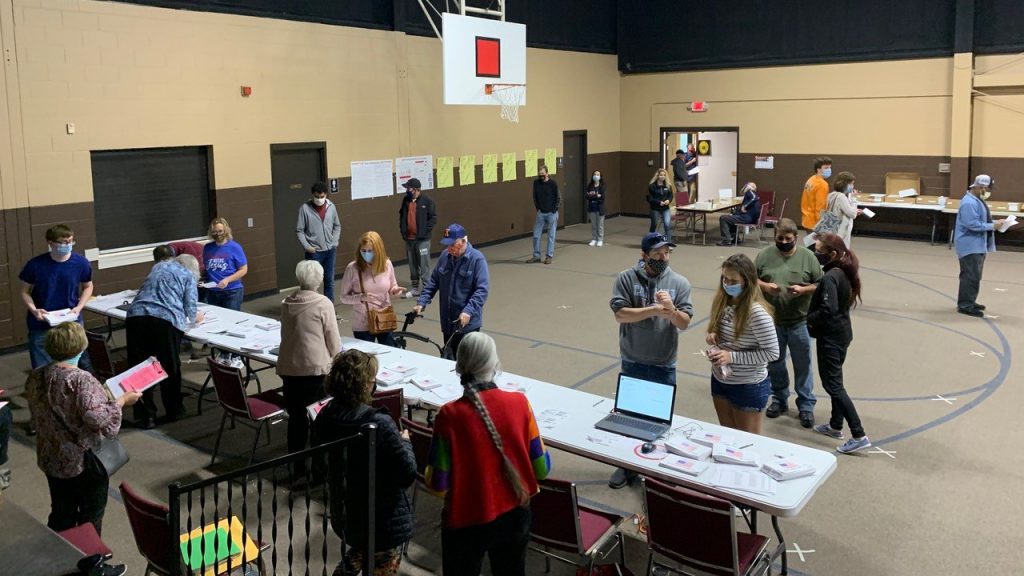 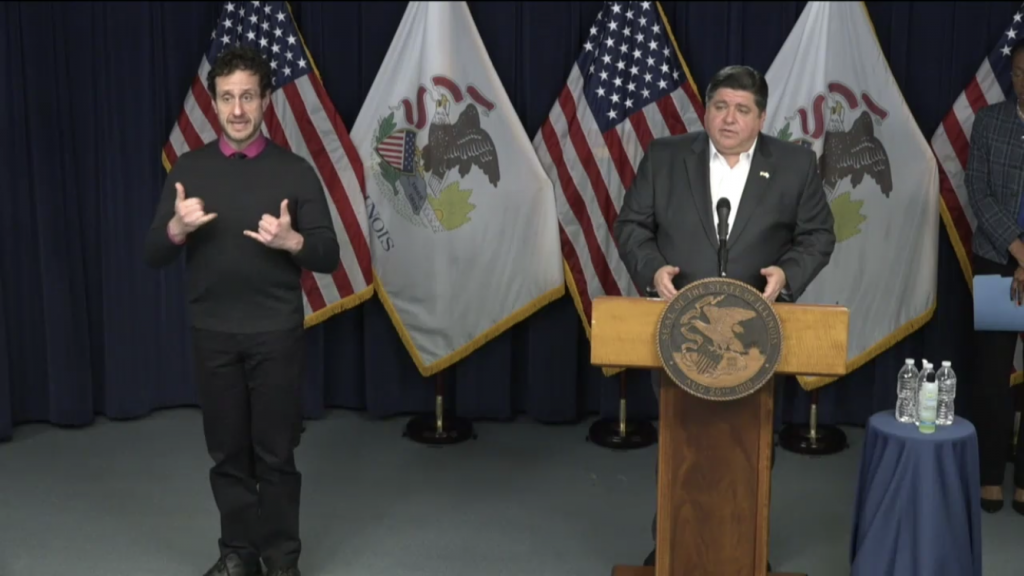 Health Chief: ‘Be Strong And Courageous’ In Facing COVID-19 SPRINGFIELD — The state public health director has issued a somber warning that Illinois residents can expect mounting numbers of illness and death in the new month from the vicious spread of the coronavirus. The 6,980 cases of COVID-19 reported Wednesday by Dr. Ngoze Ezike are […] 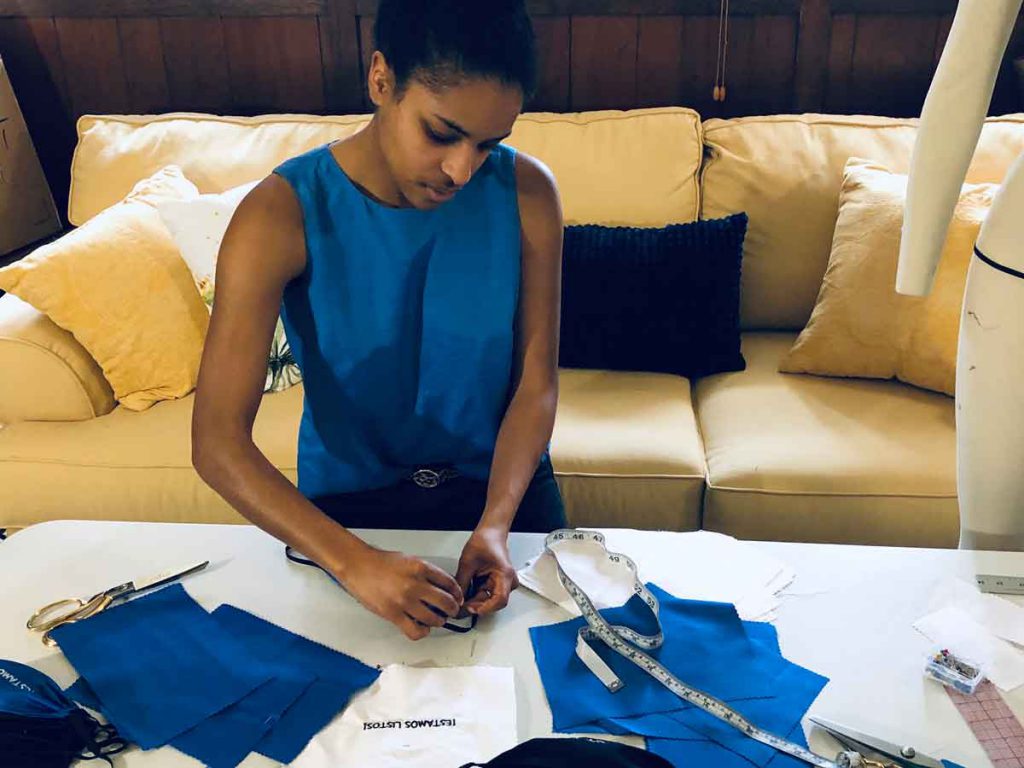