SPRINGFIELD  — For Illinois, the changes to voting law that legislators made in the final hours of their legislative session this week seemed innocuous. In some cases — voting by mail, allowing jail inmates awaiting trial to cast ballots — are affirmation or expansion of practices already put to the test. But they present an […] 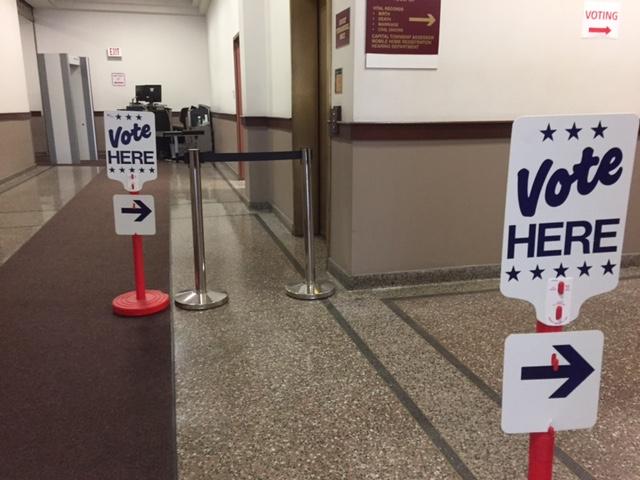 Millions of voters across Illinois are getting vote-by-mail applications. A new law signed by the governor this summer directs all election authorities…