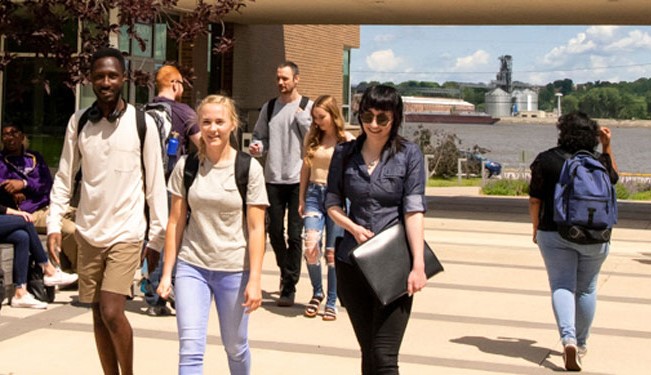 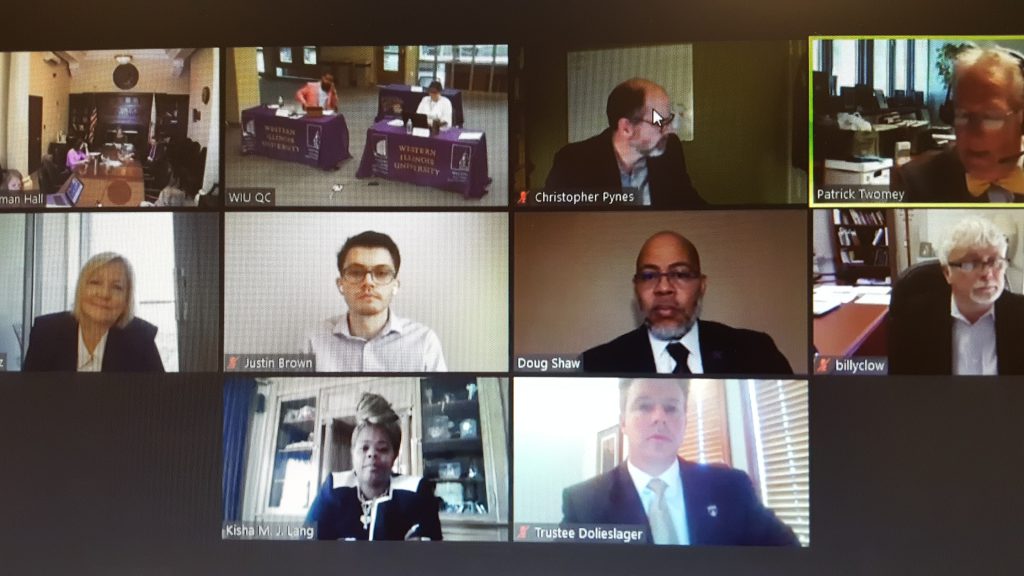 Officers on the Western Illinois University Board of Trustees serve one-year terms that run in conjunction with the school’s fiscal year, which begins…