It’s open enrollment season for the health insurance marketplace established by the Affordable Care Act. But many people who need to sign up may not know it. The Trump administration has made a number of moves to diminish the law, including cuts to marketing and outreach. That creates obstacles for groups that help people sign up.

It’s a cold fall day at the Jane Pauley Community Health Center on the Eastside of Indianapolis. Rep. Andre Carson is hosting an event to promote Open Enrollment, a time when Hoosiers can sign up for health insurance or make coverage changes through the federal Affordable Care Act.

He’s a Democrat and supports the federal law. “As we approach 10 years since the passage of the Affordable Care Act, it’s a great time to reflect on the successes and the millions of Americans who have received health care because of it.”

After a failed effort to repeal the law, the Trump administration attempted to dismantle it with other moves,  including severe cuts to the advertising budget.

“Well, not not only has the funding for advertising been cut, but also average health care premiums have increased by over $2,300,” Carson says. “And I think that is an unfair burden that is placed on American families, especially Hoosiers.”

Many states have passed measures to strengthen the law. Not Indiana, one of the states that has done the least to preserve it.

Darlene Lopez retired this past summer. Too young for Medicare, she wasn’t sure where to turn for health insurance. The unemployment office couldn’t help her, Social Security told her to call 211 where they provided her a list of places that may help, including the Jane Pauley center.

“Amazingly through God’s grace, I walked through the door and Sherriece was standing there, and she’s helped me so much with the process the whole painful process,” Lopez says. “She took me step by step by step to get me where I’m at today.”

Sherriece Harris is a health navigator. She says a lot of people, like Lopez, don’t know or understand their options.

“People are scared of the marketplace because they’re hearing that the prices are not affordable,” Harris says. “But actually with Miss Lopez it was affordable for her and actually for it, you know, 2020 it even went down even more for her.”

Organizations like community health centers and hospitals have retained and even brought more navigators, despite a more than 80 percent cut in federal funding for the positions since 2016.

“They know the ins and outs, they know the process,” he says. “They’ve seen 100 of these applications, whereas for a consumer, it’s probably their first one and it looks very, very daunting. And they walk you through that process step by step.”

This year Hoosiers can pick from plans provided by at least two companies. But there is a lot of variety in the plan options.

There was a federal push to increase short-term, or so-called “junk,” plans that don’t have to comply with ACA standards such as covering pre-existing conditions.

People can get confused easily, Fairchild says. “As much as I’m in this line of work, I don’t always understand my insurance, right? If we’re being honest, most people really don’t all those ins and outs.

“There’s a lot of jargon a lot of legal terminology. A lot of things you could do wrong to be denied coverage, even if you perfectly well qualify for it.

Fairchild says despite the budget cuts, repeal of the individual mandate and other moves to weaken the federal law, the marketplace has proven resilient. “So a lot of what the Affordable Care Act really sought out to do which was to get people covered and get them used to the benefits of coverage has stuck around.”

That means getting people used to having insurance and the peace of mind that comes with it.

Lopez says lots of people need help signing up. “I’m not alone in this, you know other people retire, people lose their jobs. 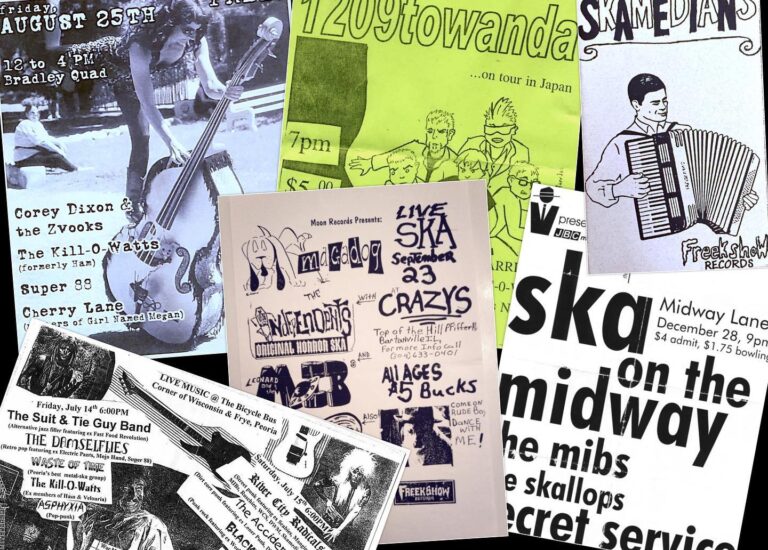