U of I Bans ‘Intimate’ Faculty-Undergraduate Student Relationships

The University of Illinois Board of Trustees approved changes to its policies on hiring as well as faculty and staff relationships with students and subordinates.

In a virtual meeting Thursday, board members voted in favor of the two proposals without discussion.The new policies result from the work of committees that formed in the wake of scandals involving sexual harassment and abuse claims against University of Illinois professors.

The other policy requires applicants to disclose whether they violated sexual misconduct policies at a previous job. Applicants must agree to sign a waiver allowing the U of I to ask past and current employers about a documented history of sexual misconduct.

“Developing better institutional responses to sexual misconduct is one of the most important challenges of our time,” said Robin Kar in a release. He’s a professor of law on the U of I’s Urbana campus and chair of the Committee on Faculty Sexual Misconduct. “These two policies play a role in a broader, multi-year process which I hope will place the University of Illinois at the vanguard of such developments.”

Kar’s committee released sweeping suggestions in a 127-page report published in September 2019. The U of I board voted in support of related recommendations last November. Questions have remained about implementation of specific changes to the sexual misconduct policy.

Committees tasked with researching and recommending sexual misconduct policy formed in 2018, the same year students and faculty publicly raised questions about the result of an investigation into multiple claims against U of I law professor Jay Kesan .

An NPR Illinois and ProPublica investigation uncovered additional cases where professors accused of sexual misconduct were found in violation of university policies and then allowed months of paid leave and resignations. In some cases, the university promised to keep the details of their departure under wraps.

Last October, the Illinois Student Government wrote a public letter following the NPR Illinois/ProPublica investigation — which outlined ways the university had kept cases of misconduct under wraps. Students asked for more transparency and that they be included in crafting new policies.

“It’s been well over a year, developing a holistic approach that establishes these new policies and procedures, along with the education and training that will foster a culture of safety and success,” said U of I president Timothy Killeen during the May 21 board meeting. “The new measures reflect our commitment to healthy relationships, and safe campus communities where everyone can study, work, learn and explore free from sexual misconduct or harassment in any form. And this puts the U of I system in a national leadership role.”

No new funding is needed for the recently approved proposals according to documents the board voted on. According to a university release, feedback from university and staff will continue over the summer as details on how to implement the new rules are worked out. 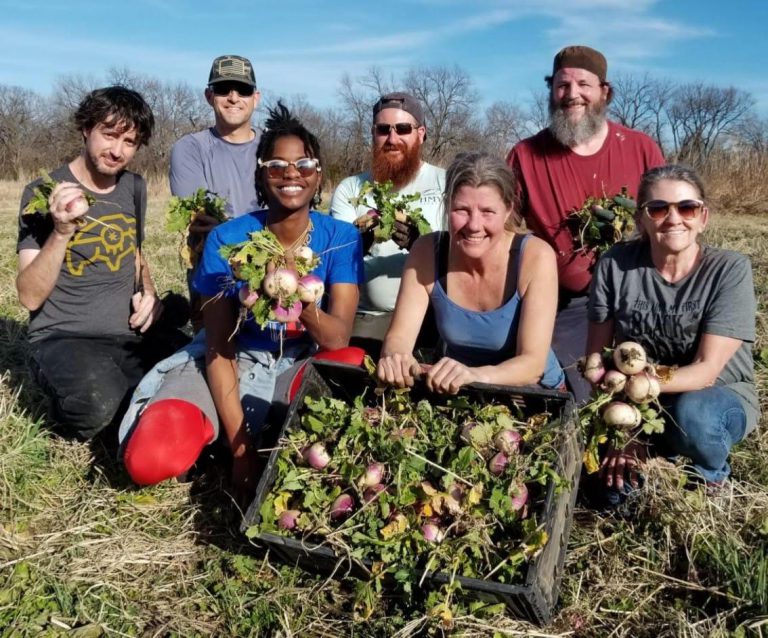 With Extra Food In Their Fields, Farmers Partner With Nonprofits To Help The Hungry

While COVID-19 has hampered farmers this year by forcing many farmers markets and restaurants to close, usually it’s the weather that threatens crops. A… 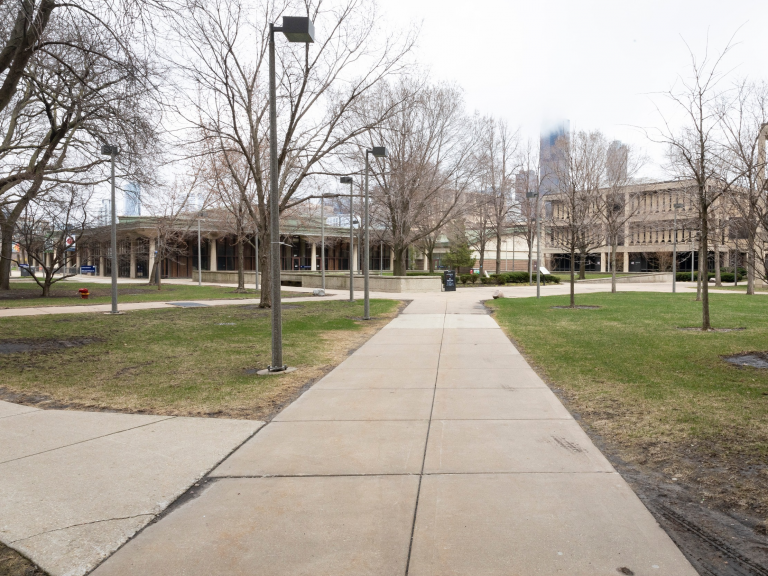 Despite fears of a drop off amid the pandemic, enrollment at public universities and community colleges in Illinois mostly held steady.