SPRINGFIELD – One year after being named speaker of the Illinois House, Rep. Emanuel “Chris” Welch says he is proud of the accomplishments he and his colleagues achieved and he looks forward to building on that record.

“I actually thought 2021 was one heck of a year,” the Hillside Democrat said during a recent interview. “You know, we passed the historic, nation-leading Climate and Equitable Jobs Act, the CEJA bill. We protected and expanded voting rights. We made Illinois the beacon of hope for protecting reproductive rights and a refuge for women all around the country. The work that we did on the budget and restoring fiscal stability and credit upgrades, paying off a $2 billion loan and saving $82 million. Where do I end? We had a really great year, and certainly looking forward to building on that.”

On Jan. 13, 2021, Welch was elected speaker of the House, succeeding the long-serving but embattled Michael Madigan and becoming the first Black person in state history to lead either chamber of the General Assembly.

“It’s a very time intensive job,” he said when asked what he’d learned in his first year. “And literally, you’re working seven days a week no-stop. …A lot of work involved. It takes cooperation from your friends from your family, from your employers.”

During his first year, Welch worked to put his own imprint on the speaker’s office, setting a much different tone than Madigan, who seldom gave media interviews and shunned the use of email or social media.

“The office of the speaker has been open more than it ever has, I believe in the last 36 to 40 years,” he continued. “Many of my colleagues on the other side of the aisle came into the office of speaker and said they had never been in there before. They came in to meet with me about ideas they were proposing last year in the Legislature, ideas that got out of Rules (Committee), got out of the House, got out of the Senate, and hit the governor’s desk and became law. Many of those rank-and-file Republicans were able to go home and talk about victories that we actually had in the General Assembly. I think they’ll tell you that that’s a new thing for them.”

Welch’s relationship with the GOP caucus, however, has not always been friendly. That was particularly true during redistricting, the once-in-a-decade process of redrawing state legislative and congressional district lines in accordance with the most recent U.S. Census.

With Democrats firmly in control of both chambers as well as the governor’s office, they drew maps that were intended to ensure they would maintain their majorities for the next 10 years. But Republicans called it blatant partisan gerrymandering, while voting rights advocacy groups complained of a process conducted behind closed doors that actually resulted in the dilution of minority voting power in some parts of the state.

They all sued in federal court but were unsuccessful. Welch cited the federal court’s decision as a vindication of the Democrats’ efforts.

“I think, because of COVID, we were actually more open, more accessible, more transparent because we had over 50 or 60 hearings, because we were able to do in-person hearings and virtual hearings,” he said. “If we were not in COVID, we might not have had the opportunity to do virtual hearing. So I think we were more open and more accessible. And the proof that we got it right is the opinion written by the three-judge federal panel that totally rejected the advocacy groups’ claims. Totally rejected.”

Welch was first elected to the House in 2012 from a district in the western suburbs of Chicago. Prior to becoming speaker, one of his major focuses was addressing issues about racial equity. In 2019, he sponsored a bill requiring corporations domiciled in Illinois to report on the diversity of their governing boards. He has also pushed for more diversity in state hiring and contracting.

He has continued those efforts as speaker. On Monday and Tuesday of this week, Welch said, he met with the presidents of state universities and the CEOs of the private insurance companies that administer the state’s Medicaid program, known as “managed care organizations,” or MCOs, to push them further toward meeting diversity goals.

“When I started this job in 2013, that diversity was not there. And it was quite impressive to see,” he said of his meeting with university presidents. “And to see it showing up in their hiring practices at the universities is quite impressive as well. And there’s certainly more work that can be done. And so we’re working very closely with Chairman (LaShawn K.) Ford, who chairs (Senate) Higher Ed, and Chairman (Katie) Stewart who chairs (House) Higher Ed, to continue those efforts forward. And we really plan to make this year the year where we truly plant that diversity flag in Illinois.”

Welch said his main priority for the 2022 session will be passing a budget, a task made easier this year by the state’s improving revenue picture. At the end of December, the Commission on Government Forecasting and Accountability reported that base revenues through the first half of the fiscal year were up $918 million from the previous year.

In the wake of the COVID-19 pandemic, there will be a lot of competition for those new dollars, but Welch said he’s hopeful of reaching a bipartisan consensus.

“We’re going to convene Democrats and Republicans and we’re going to see what the rank-and-file members believe are the priorities,” he said. “We’re going to ask them what the priorities are. But we certainly know that with COVID still being here, and the fact that we’re in the midst of a surge, that we’re going to still have to continue to address many of the things that we’re dealing with, or have dealt with in the past. We know that we still have (American Rescue Plan Act) dollars that can be allocated. We did receive ARPA dollars, and we have four years to spend them. We’ve only spent $2 billion out of $8 billion. So we have some room that will allow us to continue to help people to deal with this pandemic. I think that’s really a top priority.”

Lawmakers had scheduled a shortened session this year so they can return to their districts in April to campaign for the June 28 primary. But the recent surge of COVID-19 cases brought on by the omicron variant have cut the number of scheduled session days even further. Both chambers are currently recessed until further notice. 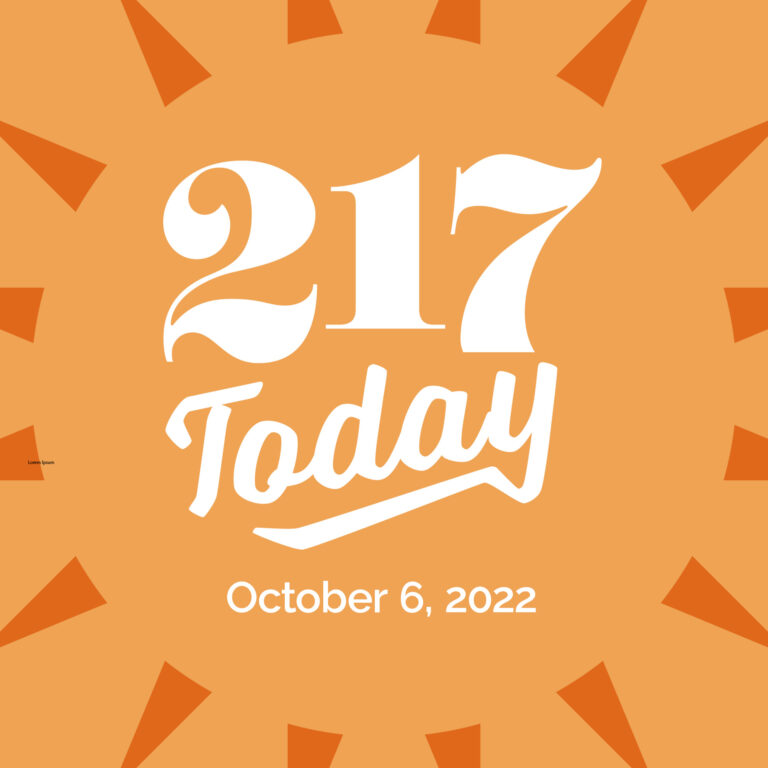