What Does The Future Hold For Illinois Sports Gamblers And Government?

Legalized sports betting has officially launched in Illinois, ironically just before all major sports leagues announced the suspension of play due to coronavirus concerns. This week, a casino in suburban Chicago opened the state’s first place for gamblers to legally bet on professional sports games. But rolling out Illinois’ sports books has been a slow-going process, and uncertainty remains about how much revenue the practice will end up generating for an already cash-strapped state. For this week’s Illinois Issues report, Sam Dunklau explores what’s happening in the wide world of Illinois sports wagering.

Gov. J.B. Pritzker in June  signed a law that’s designed to eventually double the state’s gambling opportunities, known as positions. Legal sports betting was just one part of the package that included approval for new casinos and more positions at existing spots.

Nine months later, only Rivers Casino in Des Plaines has managed to get its sports betting operation off the ground. Meanwhile, states like Iowa and Indiana have been taking loads of sports wagers for months.

That’s led some to question: what’s taking so long?

Tom Swoik of the Illinois Casino Gaming Association has been watching the state’s process closely. He said the answer is simple: regulation.

“Illinois is kind of unique in that we’ve never had any problems with gambling,” he said. “We’ve always had really strong regulation. We’ve had good companies working here. I think they are being very, very careful. I think that’s justified.”

The Illinois Gaming Board is the agency in charge of the sports betting approval process. It involves things like an application, equipment testing and disclosing what Swoik calls “internal controls.”

“The color of the chips, for example, how a bet could be placed for sports wagering, how it would be paid, every little detail,” Swoik explained. “Everybody’s working out the final details on those right now.”

Put all that together and you’ve got a process that can take a long time. Swoik said so be it.

“It’s not any slower than I expected it to be, and I used to be with the Gaming Board years ago. These things just take time, and to get them right, you gotta take your time.”

So as long as you’re willing to wait, sports betting will be coming to a spot near you soon. But once all is said and done, what will that experience be like?

The new operation at Rivers Casino offers a window into that. Spokesman Dennis Culloton says it opened a 5,000-square-foot sports bar within its Des Plaines casino on Monday. There’s an enormous wall for TV screens, multiple betting windows and a few dozen kiosks where gamblers can enter in their wagers electronically.

Culloton says he expects many people won’t know what they’re doing when they first visit the facility.

“The vast majority of people who might want to go to a casino haven’t really tried that before,” Culloton explained. “[They] haven’t flown to Las Vegas, which is up until recently the only place you could engage in sports wagering.”

That’s why casino staff will be around to answer questions. That help will be key, since there are several types of sports bets , such as “parlay” and “point spread” — as well as rules about what sports you can bet on. For instance, even though March Madness basketball is upon us, you can’t actually gamble on those games because Illinois doesn’t allow bets on intercollegiate sports.

“You know, up until now, everyone that was engaged in sports betting was doing so illegally even though we may know a lot of people who were betting on games,” he said. “Now you have a way to do it in a legal, regulated, fun way.”

For now, the only places accepting sports bets are racetracks and casinos like Rivers that can pay a $10 million license fee. But Illinois’ law is designed to eventually allow bets at sports stadiums and even betting websites like Draft Kings. That company as well as other betting sites are required to wait until the end of this year before they can apply with the state for their own sports wagering license.

A spokesperson for the Chicago White Sox, which may eventually be a place where sports gamblers can place bets, said in a statement the team is “very interested in partnering with the state” to get a share of sports betting proceeds.

You may also be able to gamble on games at convenience store lottery terminals, but that still faces some hurdles. C-stores and gas stations have to pay double the fee for just a four-year license, something that’s not sitting well with store owners.

Josh Sharp, who represents those owners as CEO of the Illinois Petroleum Marketer’s Association, said that will have to change if the state wants more people to gamble on sports.

“It’s just like if you restricted scratch-off ticket sales to a few casinos around the state,” Sharp reasoned. “There’s not nearly the monetary benefit of having those sales be statewide in convenience stores like we have them now.”

Even with its initial challenges, supporters say legal sports betting should give Illinois up to an extra $70 million this year alone. That’s far short of the initial $200 million Pritzker hoped for, but for State Rep. Mike Zalewski (D, Riverside), the law’s chief architect, it’s a good start.

“It’s a bill that I think a lot of people criticized substantively as not perfect, but ultimately workable,” Zalewski said. “I think once it gets online, once people start using the platforms, we’ll be well on our way.” 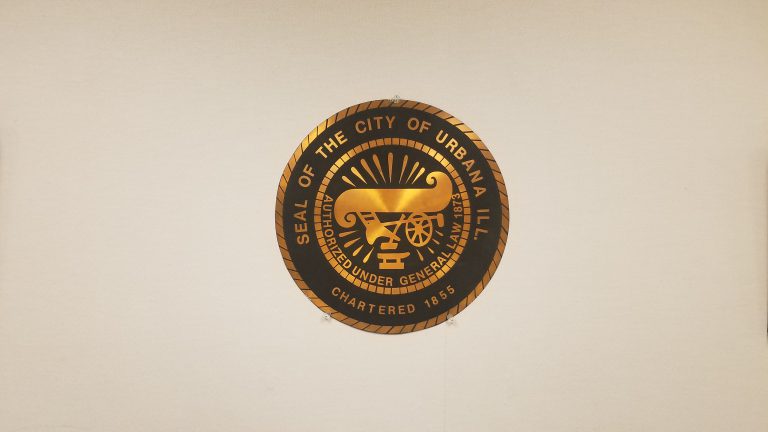 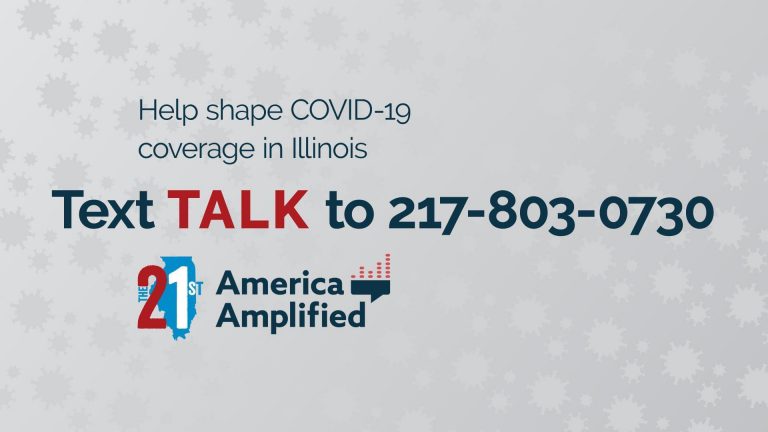 Okay, I know what you may be thinking. Ugh, is this just another way for some weird number to start spamming me with text messages? 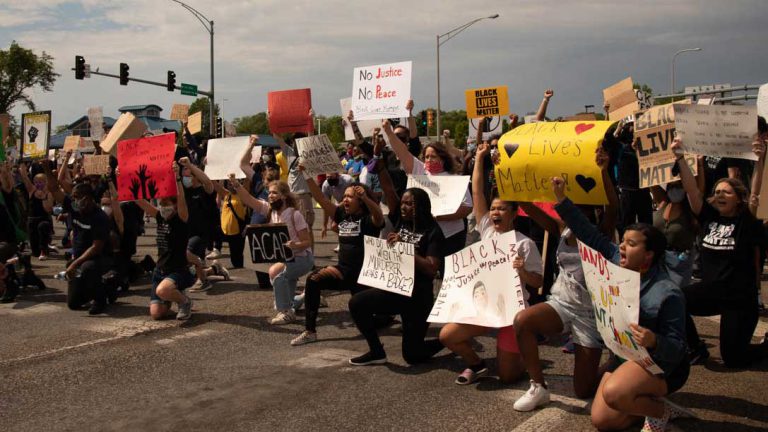