‘Down The Hill:’ Violence Often Rooted In Inequality 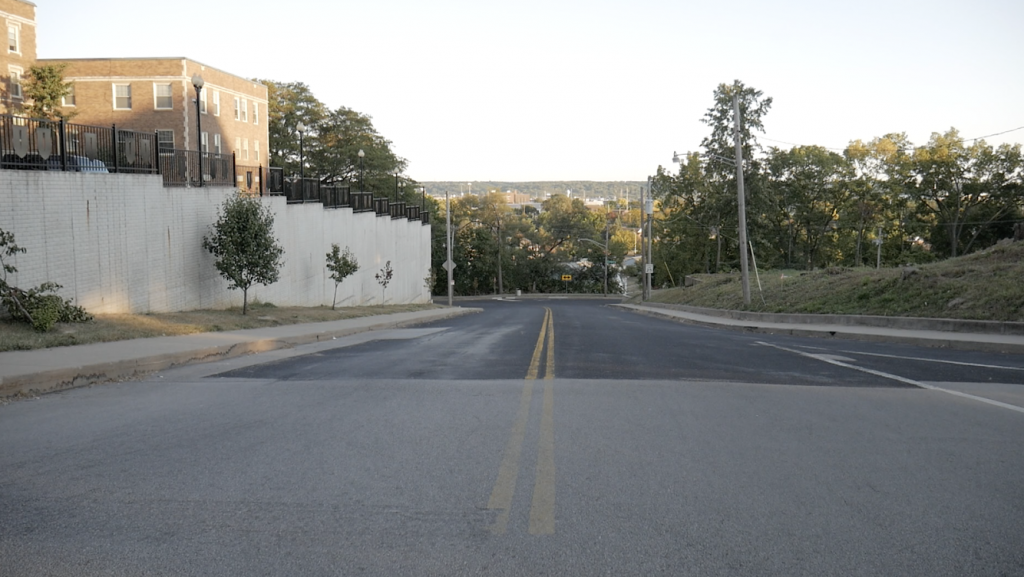 For many families and young adults living in Peoria’s South Side, gun violence is too often a part of life and something they’ve been fighting against — with few resources. Part of the challenge, according to researchers, is getting the broader community to examine a part of itself and confront the barriers that keep families, […] 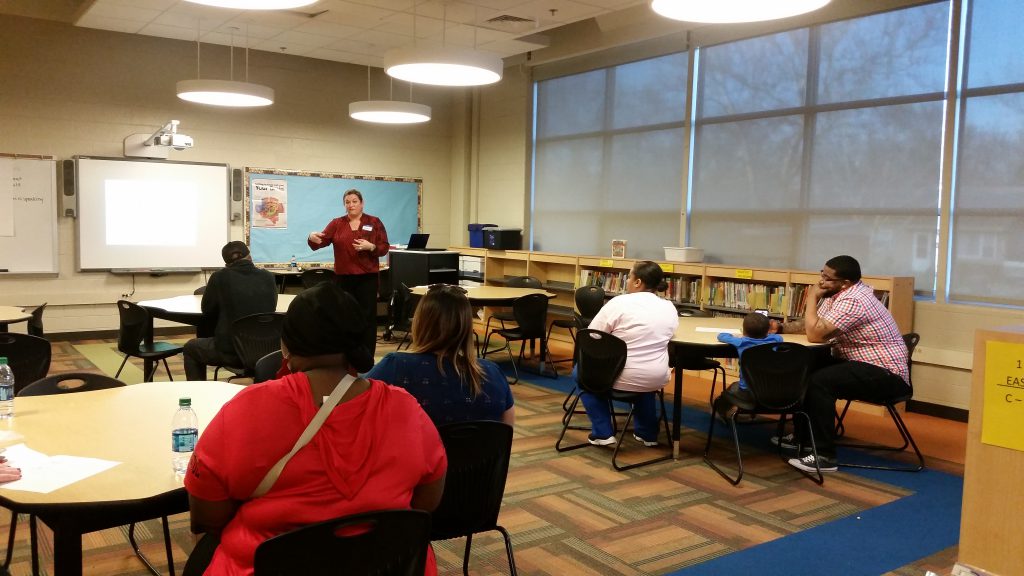