Reporter’s Notebook: Why We’re Investigating Education And Incarceration In Illinois 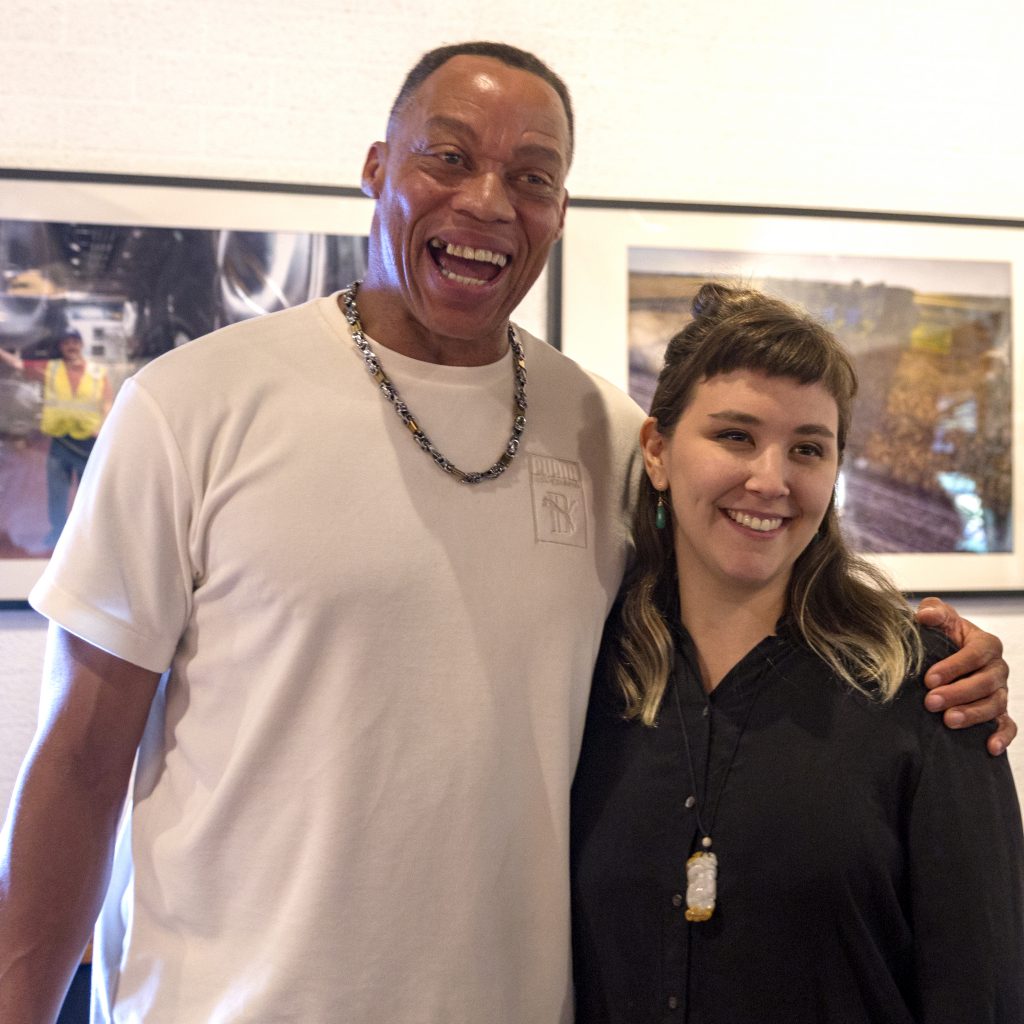 Earlier this year, I reported for Illinois Newsroom that the Illinois Department of Corrections spent less than $300 on books for its educational programs across more than two dozen state prisons last year. I also reported that figure represents a dramatic decrease in spending since the early 2000s when IDOC was spending roughly three-quarters of […]