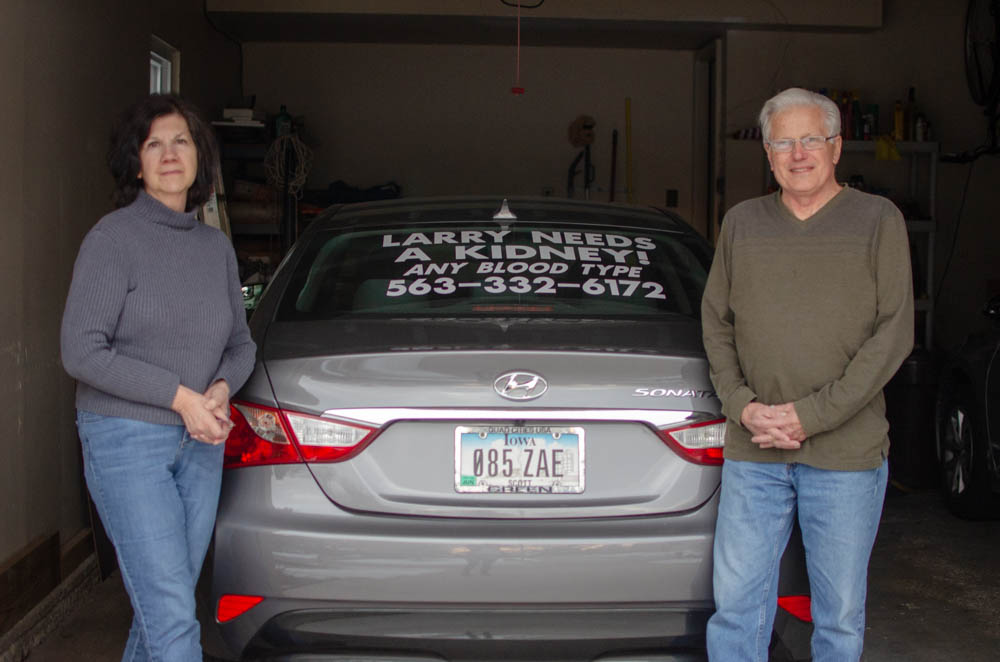 Across the country, nearly 95,000 people are waiting for a kidney transplant. And the list has been growing for years. That’s pushed some people to try… 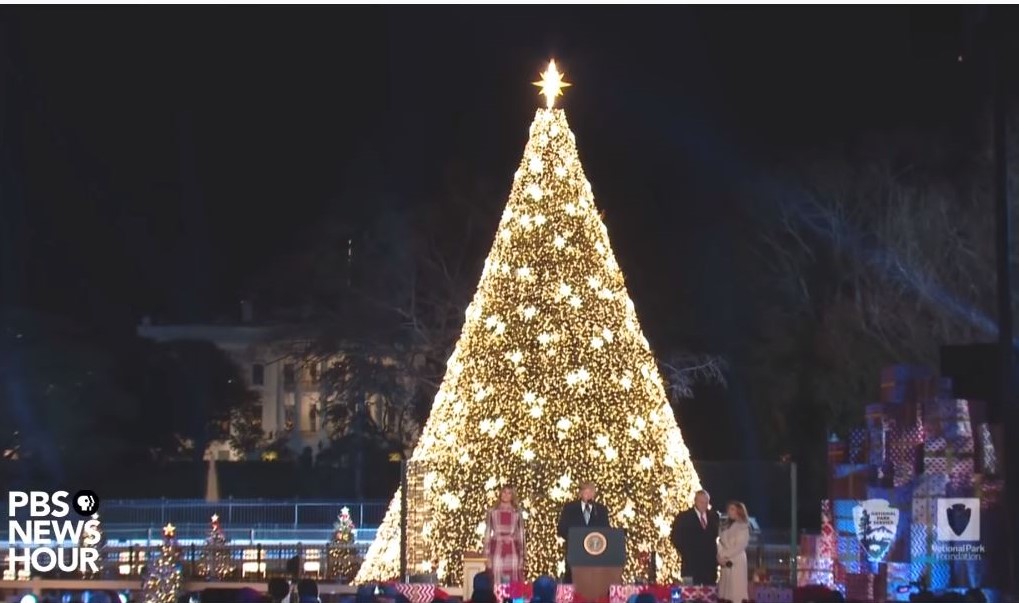 Thousands Of Illinoisans Could Lose Food Stamps Under Trump Change 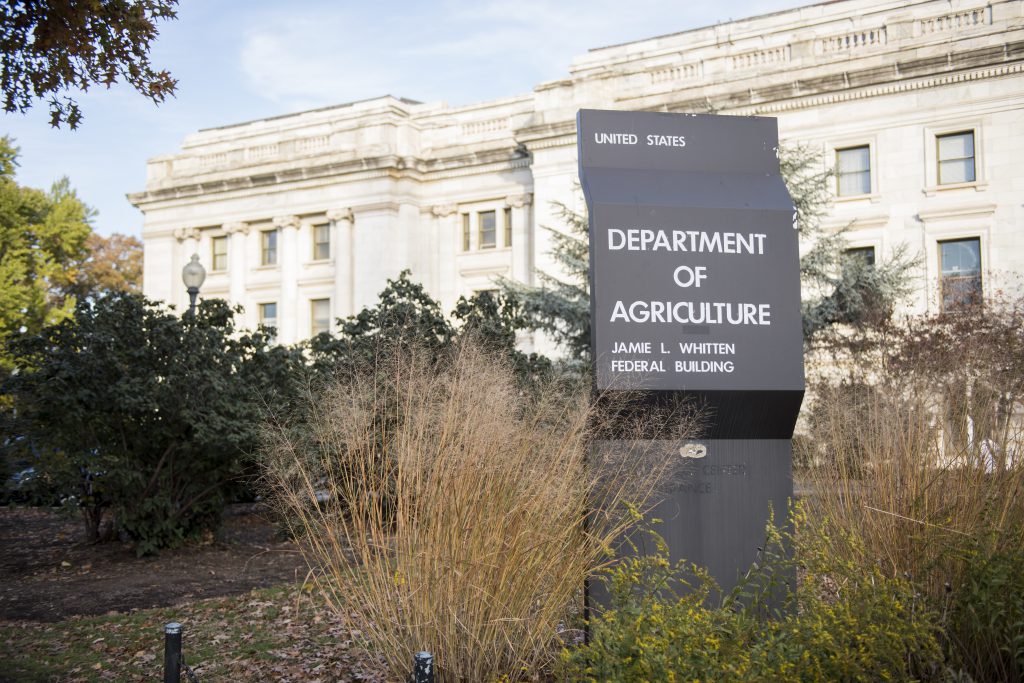 About 100,000 Illinoisans will lose food stamps under a rule change finalized by the Trump administration this week. The rule change to the SNAP program, as food stamps are now called, takes effect in April. It  will make it harder for states to waive work and time limit requirements for able-bodied adults to receive assistance. […]

R.Kelly Charged With Paying Bribe Before Marriage To Aaliyah

CHICAGO – Singer R. Kelly is facing new bribery charges that appear to be related to his 1994 marriage to then 15-year-old R&B singer Aaliyah. A revised indictment unsealed Thursday in federal court in Brooklyn accuses R. Kelly of scheming with others to pay for a fake ID for someone identified only as “Jane Doe” […] 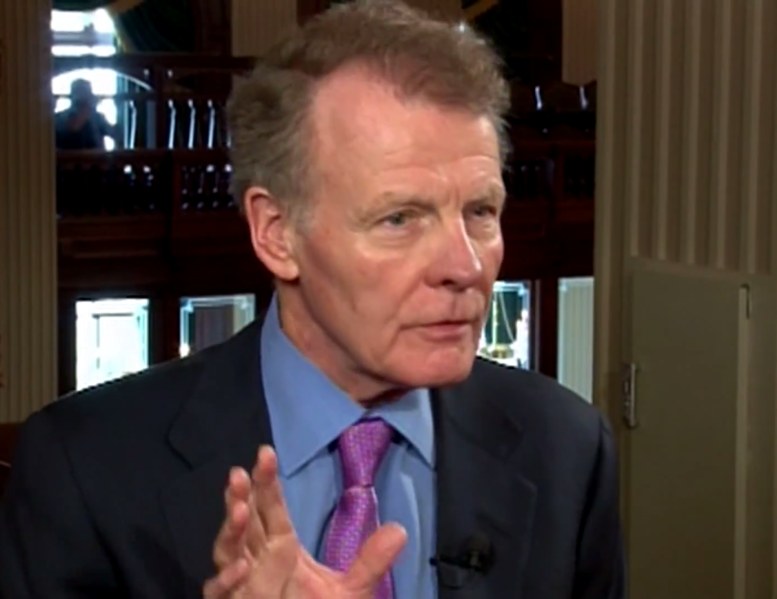