SPRINGFIELD – Illinois Gov. J.B. Pritzker on Wednesday consolidated pension programs for most of the state’s police officers and firefighters outside the Chicago area, a move he said would expand the funds by up to $2.5 billion over five years while cutting administrative costs for local governments. The Democrat lauded the action as a landmark […] 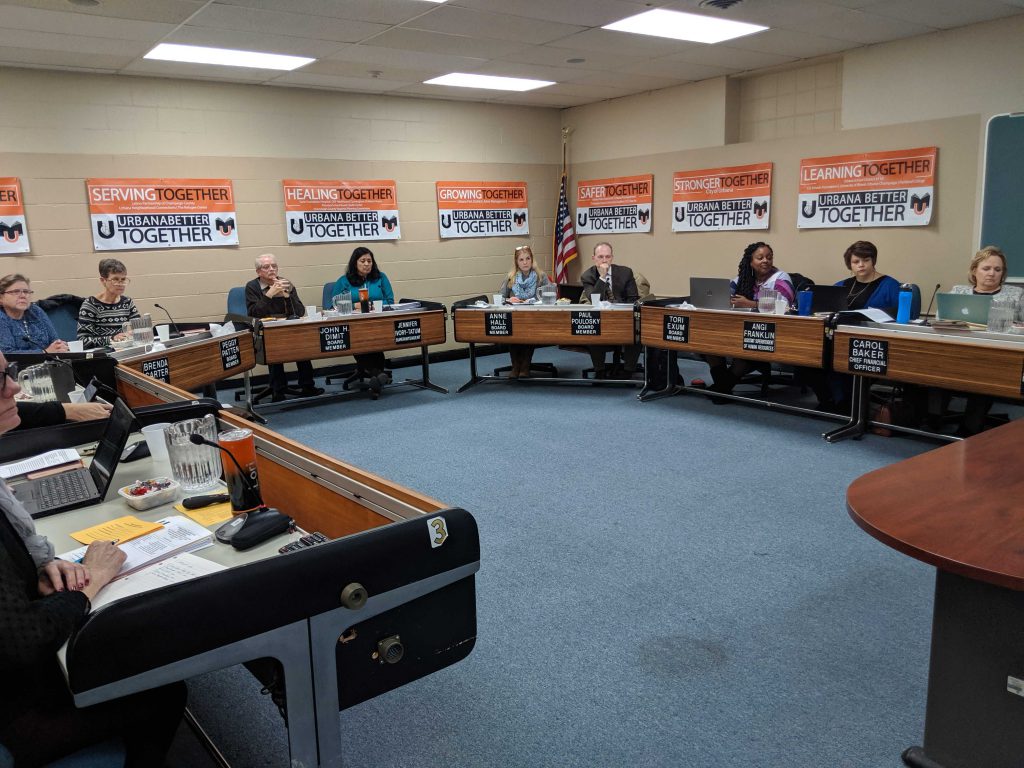 During their Tuesday evening meeting, the Urbana School District 116 Board of Education reaffirmed its decision to hire two full-time school resource officers (SRO), including one each for Urbana Middle and High Schools.

As Boeing prepares to shutter much of a huge factory near Seattle that builds the grounded 737 Max jet, the economic hit is reverberating across the United States in places such as Wichita, Kansas, Stamford, Connecticut, and Cincinnati. Those cities are home to some of 900 companies worldwide that supply parts for the troubled plane, […] 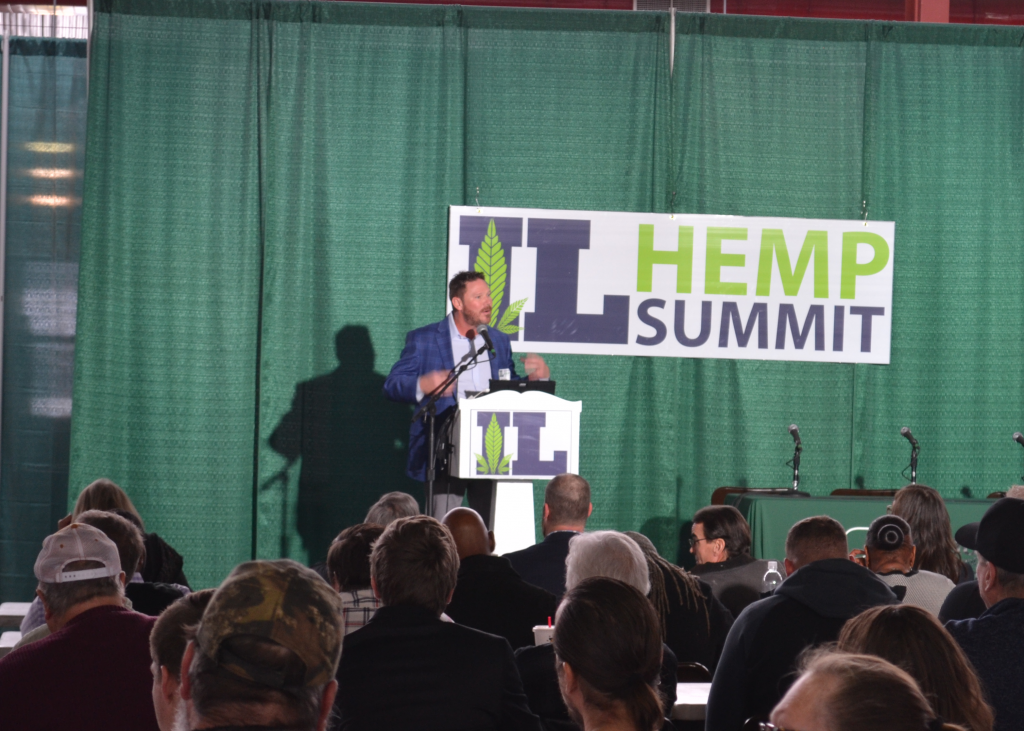