DECATUR – The mayor of Decatur said she’s waiting to see how the legalization of recreational cannabis in Illinois plays out in towns across the state before she’ll be swayed in her position against allowing cannabis sales in her city. Mayor Julie Moore Wolfe and the City Council voted last fall to ban the sale […]

Illinois Sold More Than $3 Million In Legal Weed On First Sales Day Illinois’ recreational cannabis dispensaries made around $3.2 million in sales on New Year’s Day, according to early estimates from a state agency overseeing the now-legal industry. Customers lined up at 20 dispensaries that were open across the state and made more than […]

Shared Sentence: Illinois Moves To Help Kids Of The Incarcerated 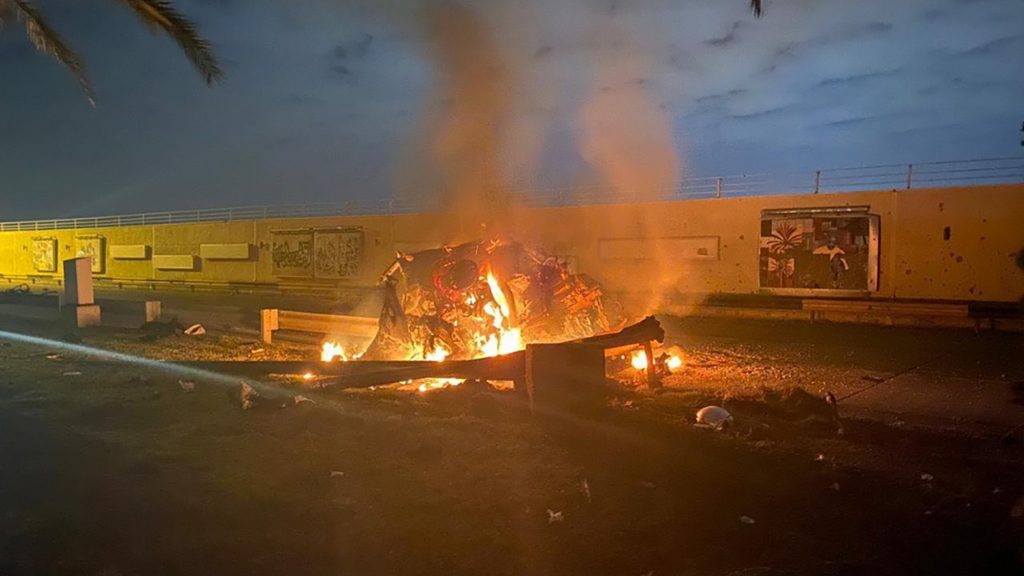 Gen. Qassem Soleimani was killed Friday in Baghdad. The U.S. secretary of defense said Soleimani “was actively developing plans to attack American diplomats and service members throughout the region.”